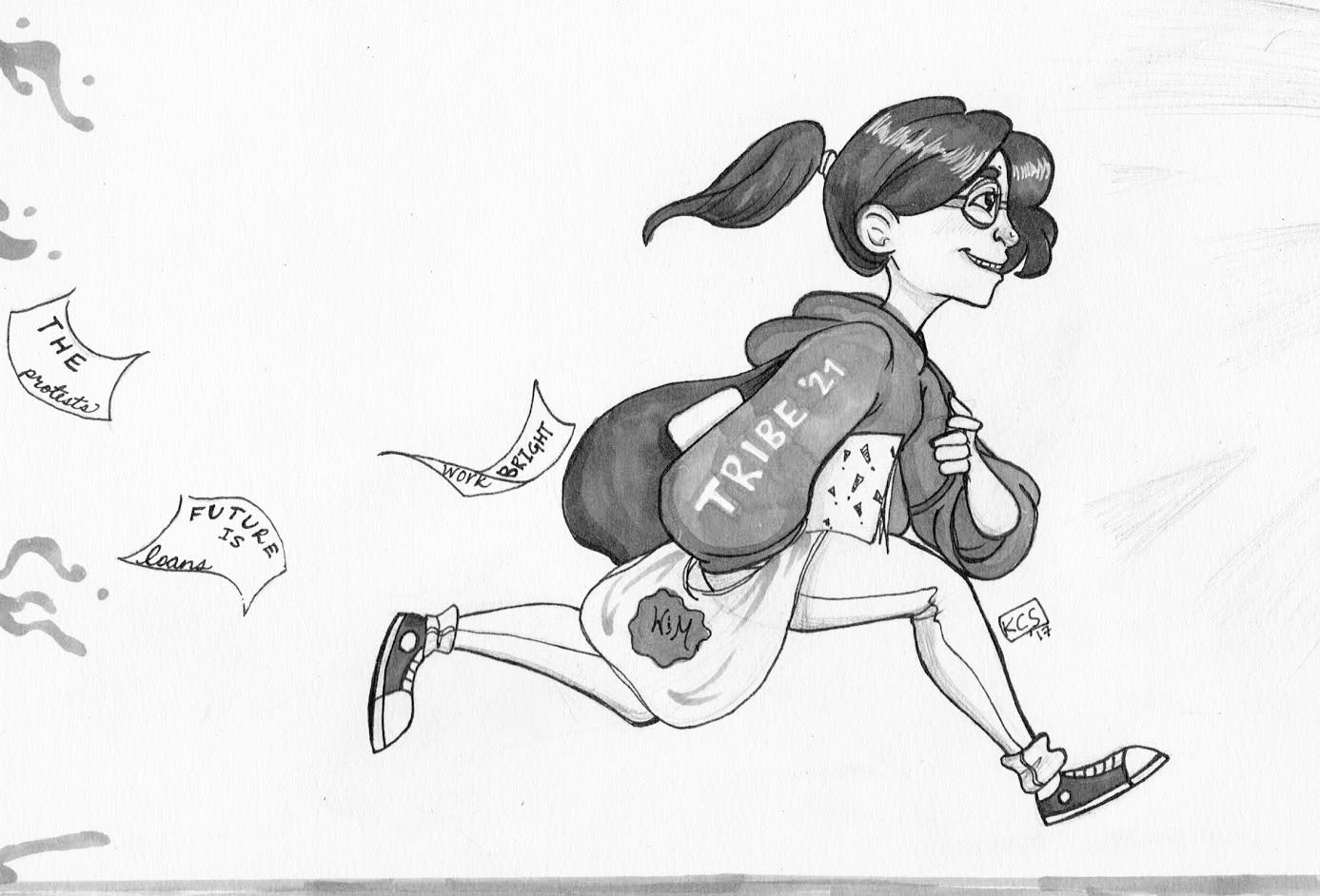 Every year, the College of William & Mary hosts a Day for Admitted Students. During this event, newly admitted freshman are invited to visit campus for a day of celebration and exposition to current students, organizations, faculty, and administration.

This past weekend, I spoke with a family friend who is deciding between enrolling at a few different schools. He could hardly get over how well organized and fun Day for Admitted Students was. Although he is still unsure where he will end up in the fall, the event certainly left a strong impression.

However, I think this raises the following question—is Day for Admitted Students just a show?

While I was unable to attend Day for Admitted Students prior to my freshman year, it has been one of my favorite school-sponsored events every year since. I love seeing all of campus come together to put on a show so that prospective students can see what William & Mary is all about. However, I think this raises the following question—is Day for Admitted Students just a show? Might it set overly high expectations for incoming freshman?

The obvious answer is yes. Day for Admitted Students is a glorified tour with events tacked on, and like any college tour, it is meant to highlight what is great and mask what is not-so-great about the school. Is it disingenuous to hide our school’s many flaws and put on a façade during an event that has the potential to make-or-break many prospective students’ decisions to enroll or not? I believe that it is.

The College should constantly be gauging students’ feelings, and make efforts to fix problems even when it would not be politically or financially expedient.

An alternative I think most would prefer is simply the College becoming more receptive to demands widely-held by the student-body. As a public institution, the administration is beholden to the whims of the state-appointed Board of Visitors, and more often than not, the alumni community. All too often, it feels as though the needs of students are suffocated in the name of political or financial expedience. The College should constantly be gauging students’ feelings, and make efforts to fix problems even when it would not be politically or financially expedient. Only then may it aspire to have no problems to mask on Day for Admitted Students (or maybe that’s just overly wishful thinking.)

I wholeheartedly enjoy Day for Admitted Students, but it has its issues. As an event designed to advertise the College to prospective students, it is inherently disingenuous. As problems crop up and unrest toward the administration rises, the College owes it to its student-body to address widely-held grievances.