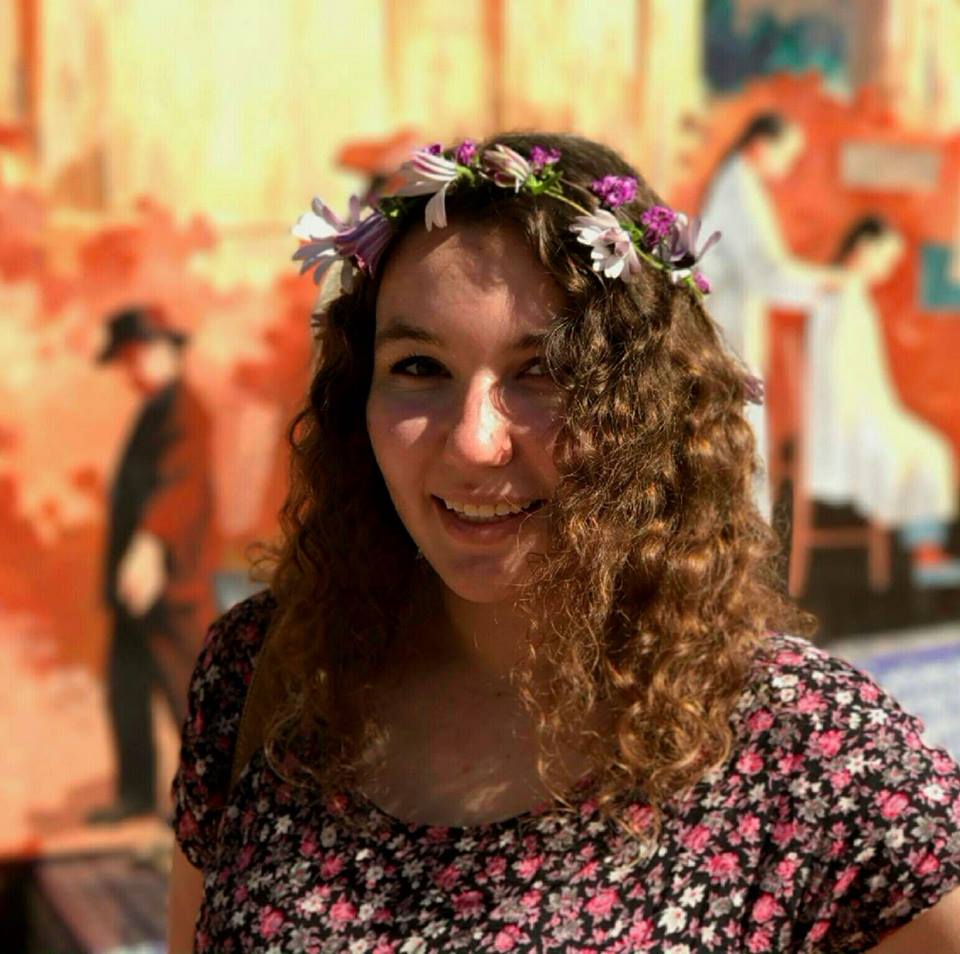 Random acts of kindness and love surprise us throughout our college experience, such as a compliment from a stranger, care packages from friends and family or the odd letter from grandparents. Now there is one more act to add to the list. One of the new joys that has graced campus is the appearance of positive cards in students’ mailboxes, all thanks to the wonderful Kira Perzel Mandell ’18.

The idea of positivity cards struck Perzel Mandell her freshman year but in a different format. She initially started by making small business cards and handing them out, but that process made distribution difficult. After participating in the 24 Hour Play Festival, Perzel Mandell developed a new system.

“If you act or participate in it, the theatre secret society sends you a little note on an index card to your mailbox. I was like, ‘What? This is the coolest thing,’” Perzel Mandell said.

A new idea and lots of free time meant she could move forward with the plans.

“For fall break my sophomore year, I was just sticking around campus because I didn’t have anywhere to go,” Perzel Mandell said. “I ended up writing a few hundred [cards] to my friends or Facebook friends.”

All of the cards were written anonymously. After reading through the now defunct “Overheard at William and Mary” page to see people’s reactions, she became really excited to see how many people she had been able to positively affect and to see people try to find out who she was. Perzel Mandell realized that people needed a pick-me-up to help them through all the stress of college life.

“A big thing that was important to me was having it be a little bit personal,” Perzel Mandell said. “You get all these ‘Hey you’re great’ sticky notes on the wall and those are good for some people, but I think by addressing them to specific people, it feels more personal to that person.”
She came up with 300 different positive messages, making sure to use different combinations of marker colors to differentiate them.

The initial attempt at sending the first batch involved trying to cram large stacks into the student mail slot and getting her hands stuck in the process. Noticing her trouble, one of the postal services workers pointed out she could hand them to the front desk instead of risking two important body parts.

Over time, the process of writing the cards has become more “systematic” or professional. She now typically writes them in batches of 1,000 per week and sends them each semester in order to avoid missing anyone who’s only here for one semester. Perzel Mandell has noticed a peculiar evolution in how she draws her hearts.

“So, they used to be really nice hearts, and now they are just like could be a heart, could be a scribble,” Perzel Mandell said. “I feel like it’s become more me; you know how you practice writing your signature a million times and eventually it becomes something; I feel like it’s like that. Definitely not a perfect heart but it’s a very ‘me’ heart now.”

Her goal in continuing this endeavor is simply to reach more people with the notes and to continue to do so personally.

“It so cool to feel that I’ve personally reached 4,700 people, it’s so exciting,” Perzel Mandell said. “Now I just want to do more.”

She hopes that the notes let students know that someone is looking out for them. One hope is that the positive cards will pull people out a little bit from the stress of college life and give them a random reason to smile. The cards have positively contributed to how she sees herself as a person.

One person can positively affect their surroundings. By following through on her idea, Perzel Mandell has brightened the days of many students and has shown the need for positive messages in everyone’s lives. Her favorite message to share is “Don’t let stupid little things ruin your happiness,” especially in relation to twamp culture and how students get bogged down by minuscule things.