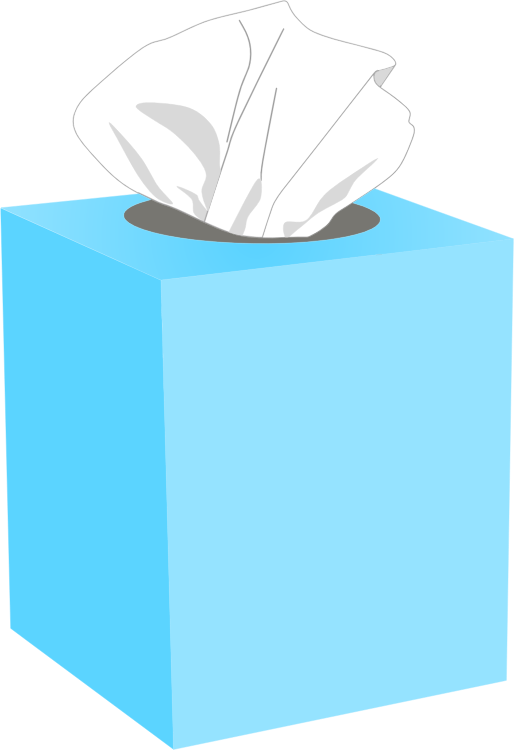 The so-called “freshman plague” is a seemingly real, fast-spreading and high-density illness affecting first-year students at higher proportions than upperclassmen. Some say it’s inevitable that freshmen will become ill over the course of the year; there is a myriad of omitted variables at hand that provide different perspectives on the myth of the freshman plague.

When interviewed, 19 of 20 first-year students thought the plague to be fact. Many also seem to have arrived at this opinion after becoming ill.

“We hear a lot of students say they have a weak immune system,” Beckman said in an email. “[U]nless someone has a primary immunodeficiency disease, is on an immunosuppressive drug, receiving chemotherapy, or has a virus that may be affecting their immune function, we would assume that the majority of students are immunocompetent.”

A more realistic concern is the number of people not acquainted with close-quartered living — many students come from single-family households. The initial experience of Orientation, followed by the continued cohabitation and closeness of freshman dorms, perpetuates the annual virus.

“I went into a study room with no AC with a bunch of my friends … and all of a sudden, we all had it,” Marcus Bengzon ’21 said.

According to Beckman, these close group tendencies are less prevalent in upperclassmen. “[U]pperclassmen have a variety of living arrangements and don’t travel in a cohort as much,” Beckman said in an email.

The pressure of the academic environment also plays a large role in susceptibility to a virus.

“I think stress plays a lot in the development of disease,” kinesiology and health sciences professor Carrie Dolan said. “And then on top of that is the expectation of performance to do well in classes and, then, people want to do well socially as well.”

Statistics elucidate higher proportions of freshman sickness, whether by fault of the “freshman plague” or not.

“Thus far, the freshmen have been the major utilizers of student health services, with 501 visits, but those are not strictly for upper respiratory infections, and some may be repeat visits,” Beckman said in an email. “There have been 381 Sophomore visits, 374 Junior visits, and 340 Senior visits.” Freshman make up the greatest proportion of students visiting the health center for  upper respiratory illness (short-term, fast-spreading infections of the nose and various air tracts) at 41 percent of the total undergraduate population. Each higher class descends in percentage thereafter.

The initial experience of Orientation, followed by the continued cohabitation and closeness of freshman dorms, perpetuates the annual virus.

Symptoms of these infections tend to persist for one to two weeks after exposure, so it is not uncommon for many people in a social group to be afflicted at the same time.

Luckily, simple precautions may be taken to avoid contagious viruses. The unanimous recommendation is for sick students to stay home and try to catch up using course updates on Blackboard. More than ever, students at the College of William and Mary have access to professors’ notes, peer notes and databases of material with the click of a button. As much as students want to be in class, an email to a professor, even during a period of examination, may prove beneficial for both parties.

To Dolan, the most important precaution is self-care.

“[T]aking care of yourself is often overlooked … if people practiced better self-care, then they’d be setting themselves up for success in a different way,” Dolan said.