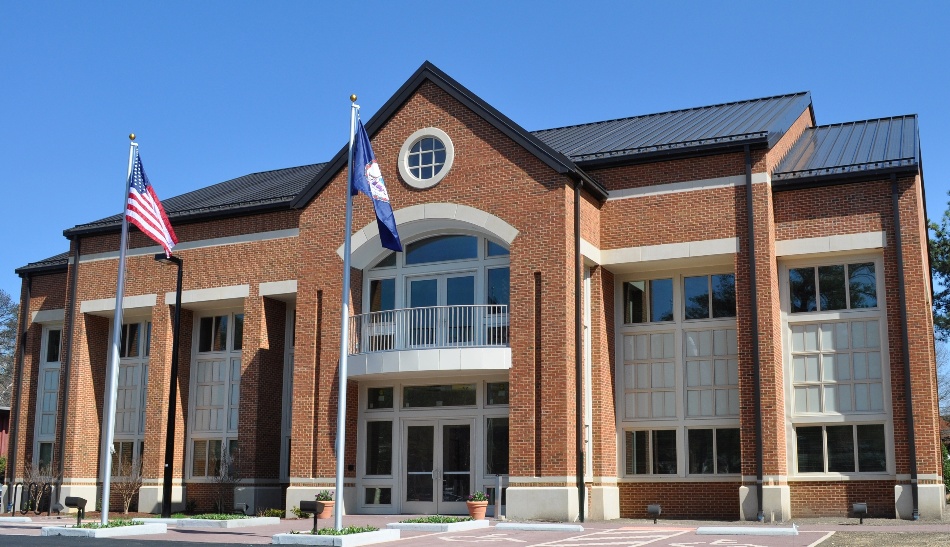 For Ray Armstead, running for the City of Williamsburg’s commissioner of revenue would bring what he calls a much-needed change of pace to his career, considering his last position was cut when the Colonial Williamsburg Foundation began to downsize.

The position is a constitutional officer outlined in the Constitution of Virginia who serves a four-year term. It is currently held by Judy Nightengale Fuqua, who was re-elected most recently in 2014 but has decided to retire.

“I decided to run for this position because I want to work for the City,” Armstead said. “It’s a career move for me. It’s a career change, it’s good timing. My position was eliminated with Colonial Williamsburg as a manager of museum security, so I have actually already left the Foundation and this would be a great opportunity to switch careers and to work with the City and the citizens of the City.”

Armstead said that while he views Nightengale Fuqua’s term as successful, he would like to see the City move to be more efficient in handling tangible personal property taxes and helping citizens determine if they are residents of Williamsburg. To do this, Armstead said he would like speed up the process of assisting taxpayers.

While the position is on the ballot for residents of Williamsburg, the election will not bring about major policy changes because it is directed by the Constitution of Virginia, and policies that are made must be sanctioned by the City Council. Armstead said that much of the work to make things run more efficiently will not come from policy changes, but just from how he handles the position.

“I hope that we make sure that we continue to ensure that the citizens of Williamsburg will continue to have their taxes done fairly and to address all of their problems with tangible personal property taxes,” Armstead said. “I also want to help folks with their confusion if they are citizens of Williamsburg or of a surrounding area, which seems to be a problem that comes up when they wonder who they pay their taxes to.”

For Armstead, who also got to know the community through his work with retail and his three years of service with the United States Army, dedicating part of his career to public service is valuable and important, and something he recommends others do.

“I would like to stress for college students and recent college graduates who are entering the work force … to make sure that they dedicate some part of their education and careers to public service, be it your local government or our national government. Seek what you can do to help or volunteer in any way that you can,” Armstead said. “That just makes you a well-rounded individual and it will make your career more satisfying.”