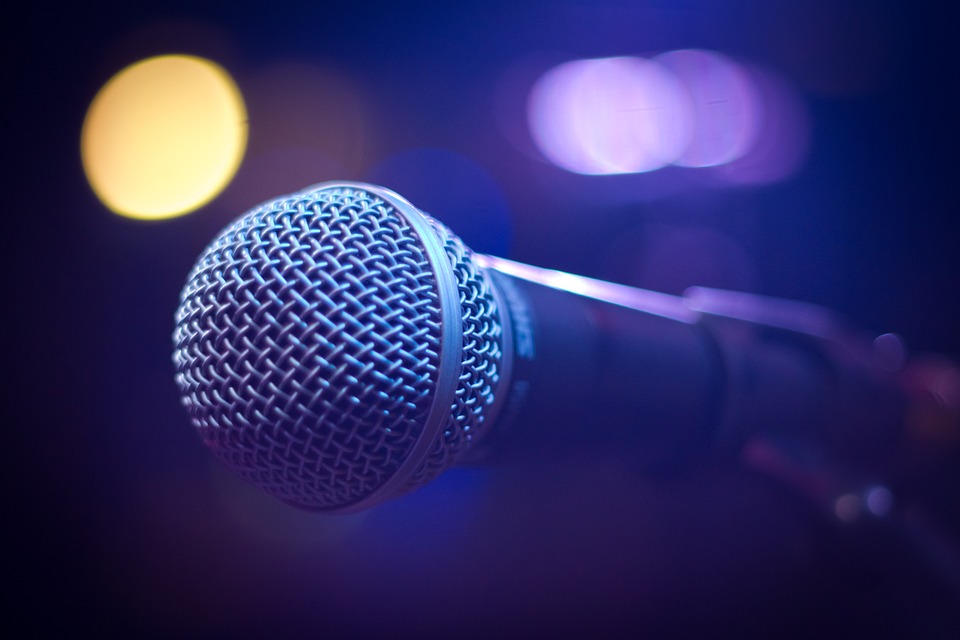 This past Saturday, the College of William and Mary hosted its fourth annual Virginia College Comedy Invitational. The event, sponsored by AMP, is always a great opportunity for the College’s various comedy groups, as well as others from different universities, to showcase their jocular abilities, and this year was no exception. Over the course of three acts, each group brought its own unique sense of humor to the Sadler Center’s Commonwealth Auditorium. Grant Hill hosted the show, providing a cohesive comedic dialogue for the event.

The show opened with a stand-out set from 7th Grade Sketch Comedy, lovingly referred to as “the hottest group on campus” by its own members. Although the group dabbled in some more experimental sketches, its funniest works involved a satire of the college lifestyle at large. Stand-out sketches included a dramatic take on college sensitivity training and the use of brute force, as well as a sketch showing two male college party-goers with a large skill gap in pick-up-line ability between them. Although its name may suggest otherwise, 7th Grade shined when it focused on grades 13-16.

Improvisational Theatre, or I.T. as it is more widely known, had nuclear-level energy in its set. As the College’s oldest comedy group, it is well known for its long-form improv shows, including a Shakespeare show the night before VCCI. Due to the large number of groups at the event, however, I.T. opted to play a couple of shorter improv games instead, bringing with them ridiculous characters, a mimed giant gumball machine and, as Hill warned beforehand, a plethora of extreme accents. The group’s energy never ceased to impress, with barely a quiet moment in the entire hilarious, improvised set.

Although having a much shorter tenure at the College compared to I.T., Trippin’ On Brix was just as impressive with its mix of both sketch comedy and improv. Perhaps the highlight of its set was a game with two actors who depicted a movie as it was described by two “critics,” one positive and one negative. The twist was in how the fake movie was created, with members of the group asking the audience for a statement describing their experience registering for classes, and eventually settling on a horror movie entitled “I Got a Rock.” The positive critic had endless spins to counter the negative critic’s disdain for the film, and the actors were always prepared for whatever the others threw at them, including an incredible improvisation of a spooky Ellen DeGeneres.

Rounding out the package were the College’s own Dad Jeans Improv and Sandbox Improv, plus two other groups from outside of the College: The George Washington University’s receSs and The University of Maryland’s Sketchup. Sketchup gets special mention for its juxtaposition with 7th Grade in the show’s opening act, as its wide variety of themes for its sketches and large ensemble provided a great contrast with 7th Grade’s smaller cast and more focused theming.

Overall, VCCI once again served as an excellent forum for groups at the College and from other universities to strut their diverse material to a wider audience. From Drunk John Hancock to Swamp Jesus, the characters shown on stage thrived and brought every member of the large crowd to uproarious laughter and applause.