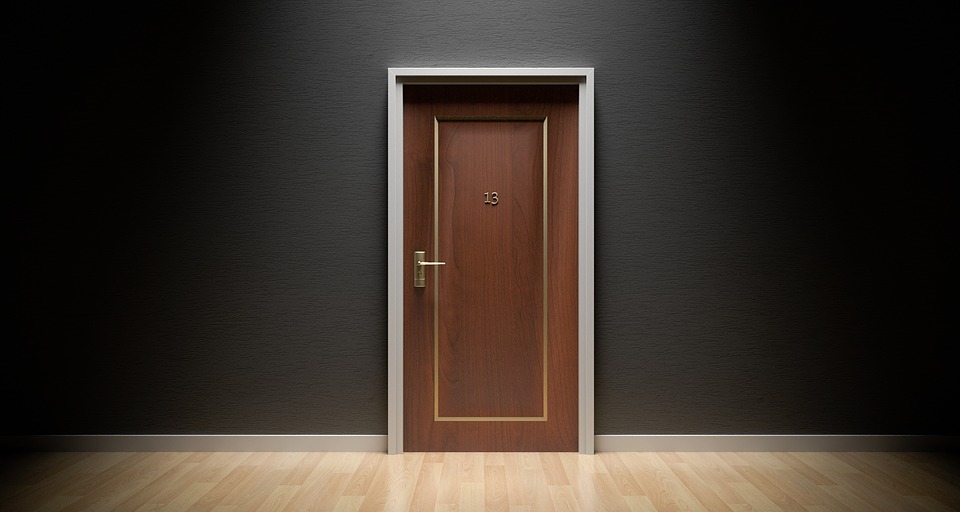 Alright everyone, say it with me. Are you ready? Here we go!

This leads me to the next point of lubrication. The use of a proper lubrication is essential for anal sex. And, no, saliva generally won’t suffice in the long run. Additionally, in the event that you are using a condom, make sure that you are not using an oil-based lubricant, such as petroleum jelly, Vaseline, or hand and body lotions, because they increase the level of friction, decreasing the structural integrity of the condom. Be sure to use water- or silicone-based lubricants instead. Also, don’t worry about using too much lube. Keep in mind that you may even have to withdraw and reapply a few times, depending on how long your session lasts.

It’s also important to make sure that there isn’t any interaction between the vagina and fecal material. The vagina has to keep a certain balance amongst the bacteria that it houses. Introducing any rectal bacteria into that mix could tip the scales too far, which could result in yeast infections or urinary tract infections. Also, for those who are less comfortable because they are under the impression that there is a lack of cleanliness in the rectal area, the bacteria located in the anus and rectum have many infection-fighting properties and, generally, have fairly little amounts of feces in them, so long as general hygiene is practiced and the participant is in good health. So, the rectal area isn’t as different from other parts of the body as one might think. Once again, and I cannot stress this enough, remember that even the smallest amount of fecal material can disrupt the environment of the vagina.

William W. is a Behind Closed Door columnist who wants you to know that it’s okay to come through the back door.