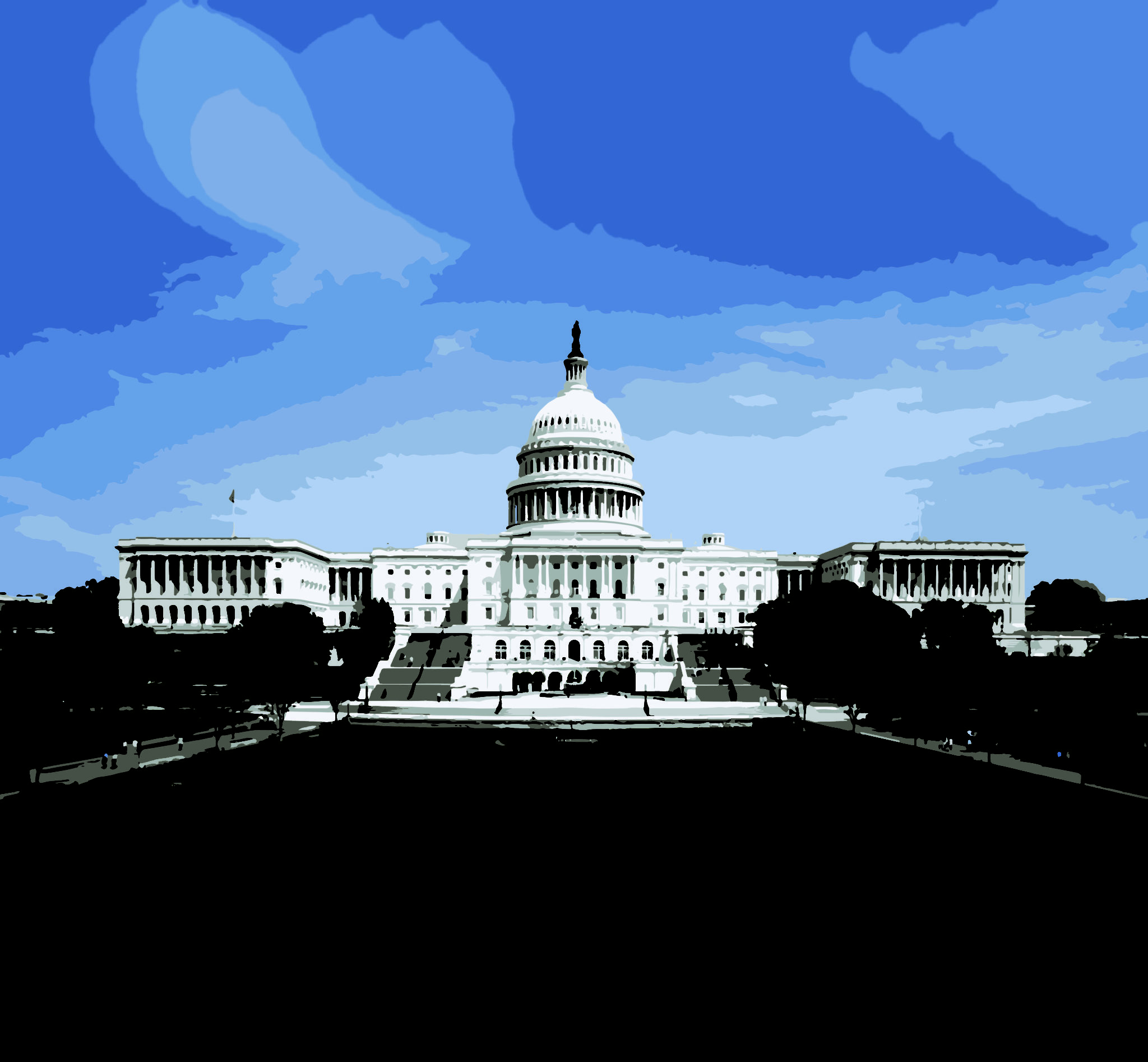 After several failed attempts to repeal the Affordable Care Act, Republicans in Congress claimed victory two weeks ago with the passage of a tax reform bill in the House of Representatives. The Senate is now tasked with passing its own legislation; however, its narrow partisan split has made cross-party negotiation tenuous. Significant policy differences between the current House and Senate proposals leave intricacies of the national tax code in doubt.

The House’s proposal in particular has received criticism for its elimination of Section 117 of the national tax code, which concerns graduate students’ income. It stipulates that graduate students do not have to claim tuition waivers as part of their taxable income, and that their taxable income does not incorporate any academic funding provided by their institution.

Tuition waivers are offered to some graduate students when they work as teaching assistants, teach classes or do research. They work in exchange for not having to pay tuition, but they do not have access to this money. Tuition waivers simply mean that tuition is paid by the institution instead of the student. They are not paid out to the student as a stipend, but the removal of Section 117 would tax them as income.

Section 117’s removal could cause financial distress for graduate students at the College of William and Mary, whose taxes might sharply increase with the implementation of the House’s proposal.

The Mason School of Business, the School of Education, the Virginia Institute of Marine Science and the Marshall-Wythe School of Law are among the College’s most prominent graduate programs, and the impact of congressional tax reform on these programs could be substantial, although the potential impact on individual graduate students remains unclear. Rising tuition costs may have a detrimental impact on the programs’ abilities to attract, instruct and educate degree-seeking candidates.

Provost Michael Halleran said the College’s administration remains alert regarding tax reform and its effects on graduate students and academic programs. In an effort to maintain the current tax exemptions available to financially vulnerable postgraduates, the College has lobbied Virginia’s congressional representatives to oppose any potentially harmful tax increases.

Sens. Tim Kaine (D-Va.) and Mark Warner (D-Va.) are not supportive of Republican-led legislation in the upper chamber and intend to oppose the Senate’s most recent tax reform proposal. Representative Robert Wittman (R-Va.), whose district encompasses Williamsburg, voted in favor of the House bill earlier this month.

We have been keeping our congressional delegation informed of [the College’s] concerns,” Halleran said in an email.

“We have been keeping our congressional delegation informed of [the College’s] concerns,” Halleran said in an email.

However, since the House of Representatives and the Senate have yet to agree on a final tax bill, it remains possible that the proposal changes to Section 117 will not be implemented. The Senate Finance Committee’s current legislative draft has left the tax code’s current provisions for graduate students untouched. Therefore, students and the College remain uncertain if any concrete action will take place.

The number of students who will be affected by the legislation’s passage is unclear, as it remains unknown which provisions will be included in the final congressional bill. However, if the House’s current bill were enacted, hundreds of students in the College’s graduate programs would experience tax hikes.

“It would depend on what actually passes, but close to four hundred graduate students [would be impacted],” Halleran said in an email.

“A grad student with a working spouse would probably feel a higher impact [under the bill] than a single grad student,” Chason said in an email.

Even in the event that the House’s proposal is fully implemented, immediate adverse financial impact for graduate students is unlikely. It remains possible that universities would revise their tuition and scholarship policies in the case of the bill’s implementation, as a sharp hike in educational fees would bode poorly for future enrollment.

Director of Admissions at the Mason School of Business Amanda Barth clarified that graduate schools at the College will still be capable of offering scholarships to graduate students even if Section 117 is disposed of, as scholarships will remain nontaxable regardless of recent legislation.

“[Scholarships would not be affected by the bill because] the proposed tax is on programs that offer tuition waivers which require a work component [which scholarships do not],” Barth said in an email.

Scholarships are not contingent on students providing specific services to their university, and they can be viewed as “lump sum” forms of funding. The potential taxation of tuition waivers as outlined in the House’s proposal may make them an unstable source of funding, so graduate programs may opt to grant financial scholarships instead.

I suspect universities would convert their tuition waivers into scholarships, which remain tax-free [if the bill passes],” Chason said in an email.

“I suspect universities would convert their tuition waivers into scholarships, which remain tax-free [if the bill passes],” Chason said in an email.

If it were to occur, this policy shift would allow students to continue exempting graduate school funding from their taxable income. University administrations across the country would likely make changes to their existing tuition standards in order to prevent a mass exodus of financially constrained graduate students.

Negotiations in the Senate are expected to continue through the end of the month, and Senate leaders are planning to hold a vote on the chamber’s drafted legislation as early as Nov. 30. Several senators remain undecided, and lingering concerns over the legislation’s impact on the federal deficit threaten to derail its successful passage.

Congressional uncertainty aside, officials in the College’s administration and graduate students alike are preparing for significant changes in the case that tax reform is enacted.

“The potential impact [of the bill] is huge and would extend to graduate programs throughout the country,” Halleran said in an email.