Home Latest News On the road again: Students and administrators travel to Richmond to lobby... 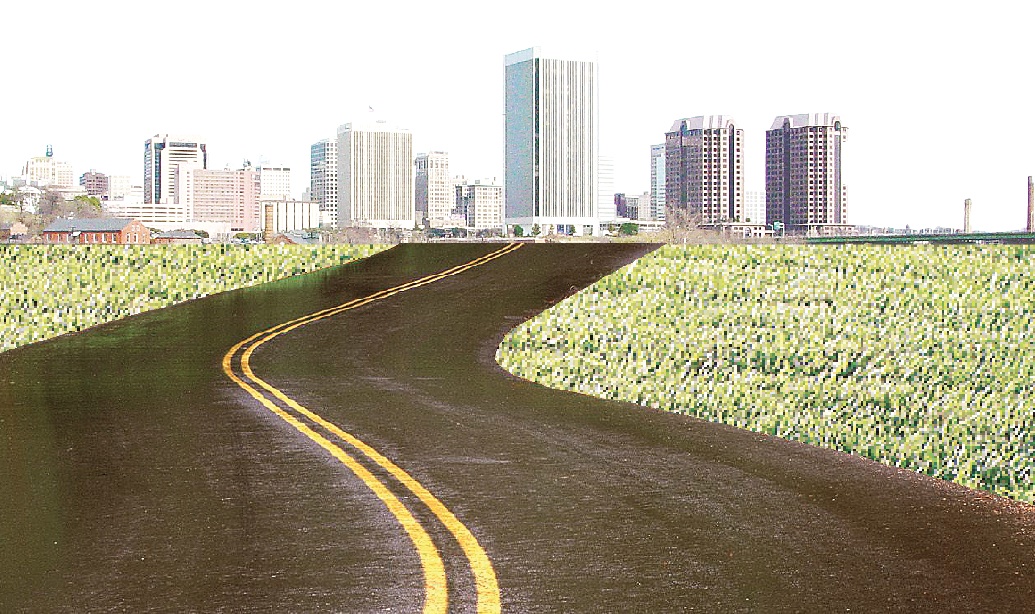 The halls of the Virginia Capitol Building rang Wednesday with the hurried footsteps of College of William and Mary students lobbying state legislators on behalf of the College.

The annual student-organized Road to Richmond program began 20 years ago as part of the College’s Strategic Plan to allow students to voice their opinions to local legislators.

“This is a really important time for our school financially, and if we want to see a change, we have to find ways to lobby and gain support,” Road to Richmond participant Drew Chlan ’13 said. “We should do everything we can to support the school so that William and Mary can act in its best interests.”

College President Taylor Reveley briefed the students on their main lobbying agendas during the students’ short time with their delegates. Although the College is currently facing numerous issues, Reveley stressed communicating their love for the College.

Main legislative agendas for the day included general fund support, such as a $1,457,842 advance from Governor Bob McDonnell to finance base operations, degree incentives, student research and financial aid. This money would make up for only 14 percent of the funding the College has lost since the fiscal crisis in 2008.

Reveley emphasized support of McDonnell’s proposed 3 percent increase in faculty and staff salaries for December 2012 as well as a base salary increase.

Students also stressed the importance of out-of-state students to the College for their financial contributions as well as for the diversity they bring to campus. Currently, the General Assembly is considering a bill that would change the in-state and out-of-state student ratio from the current ratio of 65 to 35 percent to a new ratio of 75 to 25 percent.

“While we could fill up an entire freshman class with very qualified students from Northern Virginia, William and Mary, U.Va. or Virginia Tech could not sustain themselves on 100 percent in-

state students. The financial model would fail,” Virginia House Majority Leader and Marshall Wythe School of Law professor Tommy Norment J.D. ’73 said to students in a briefing before they met with the state legislators.

Students went on to meet with delegates in groups of two.

Even though many students did not schedule appointments, most were able to meet with delegates or legislative aids within a few minutes of arriving at their offices.

“The legislation that we talked about today involves millions of dollars that will affect thousands of students for years to come. It’s just an amazing experience to see how individual students can effect change for years come,” Stacey LaRiviere  ’14 said.

At the end of their conversations, students left the legislators a bag of green and gold M&Ms, a pencil and a “leave behind” of key points discussed to continue to share their ideas from the day in Richmond.

“I think today was a really good opportunity for students to gain government, networking and job experience and get an actual idea of what we could do,” participant Anna Lard ’12 said. “I don’t know if the legislators actually listened to us, but what’s the harm in trying?”