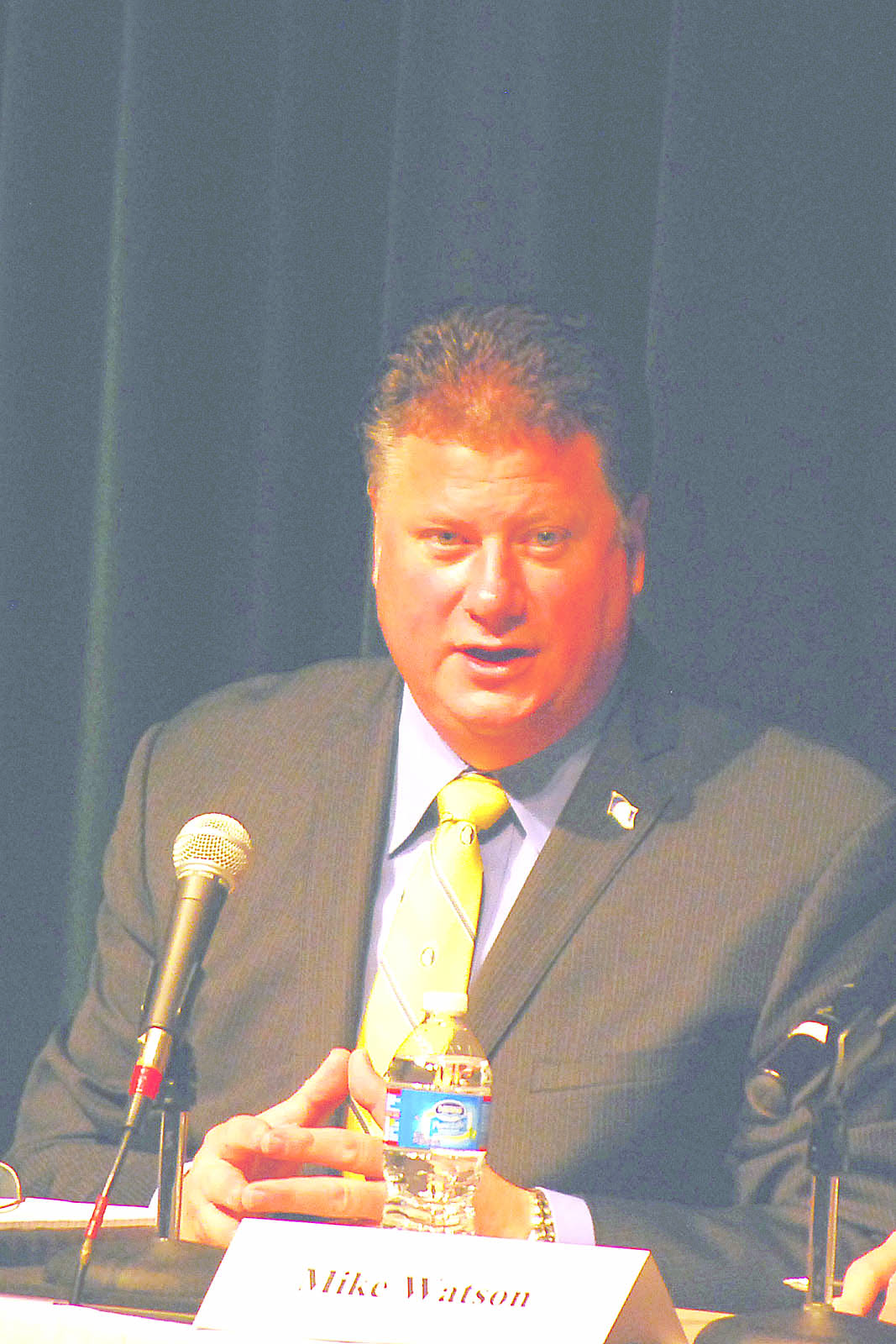 While the Commonwealth of Virginia has steadily decreased its funding for the College of William and Mary over the last 30 years, it appears the state will be sending some aid to the College soon.

The office of Del. Mike Watson, R-93, announced the Feb. 17 inclusion of two amendments to the House of Delegates’ version of the state budget that would affect the College. The first amendment would grant additional funding authority to construct the planned fraternity housing complex.  The second would grant additional fund authority to renovate the Brafferton in addition to the state’s matching funds.

does not grant the College more funding from the state directly but gives the College required authorization from the state to fund the fraternity housing. The College will have to raise funds for the fraternity housing privately, in part through tuition. According to Sowers, the Brafferton amendment would allocate approximately $4.5 million for renovations. Approximately $2.25 million would be paid for by the College, and the state would provide a matching amount of $2.25 million.

“It’s kind of a long process, but this is the first step in that process,” Sowers said. “Typically, the budget gets decided by March 10, but the problem this year is that the Senate is evenly divided. There are 20 Democrats and 20 Republicans that need to pass a budget. Twenty-one votes are needed to pass the budget. … The process may get drawn out a little because of the tension in the Senate. … We still have a ways to go, but, regardless, we don’t anticipate either of these budget amendments being in contention at this point. The fact that they were included in the House budget is a great sign.”

Ishan Bardhan ’13, Inter-Fraternity Council president, emphasized the positive impact the fraternity complex will have on campus.

“The houses, in addition to the new community center, will strengthen our growing emphasis on risk management and organized, registered events open to the entire campus,” he said in an email. “The new complex will aggrandize the status of William and Mary’s fraternities across the community and help us make the entire Greek community stronger, freer and safer.”

In order to be included in the final state budget, the House budget must be reconciled with a senate budget by legislators designated as budget conferees.  The final version of the budget needs to be passed by both the House and the Senate and signed by Governor Bob McDonnell, R. The final budget is expected sometime between March and May.

“I am happy to carry these budget amendments for the College, one of Virginia’s oldest treasures,” Watson said in a press release. “Although the budget is in its infancy, I am optimistic that both amendments will be included in the final budget.”