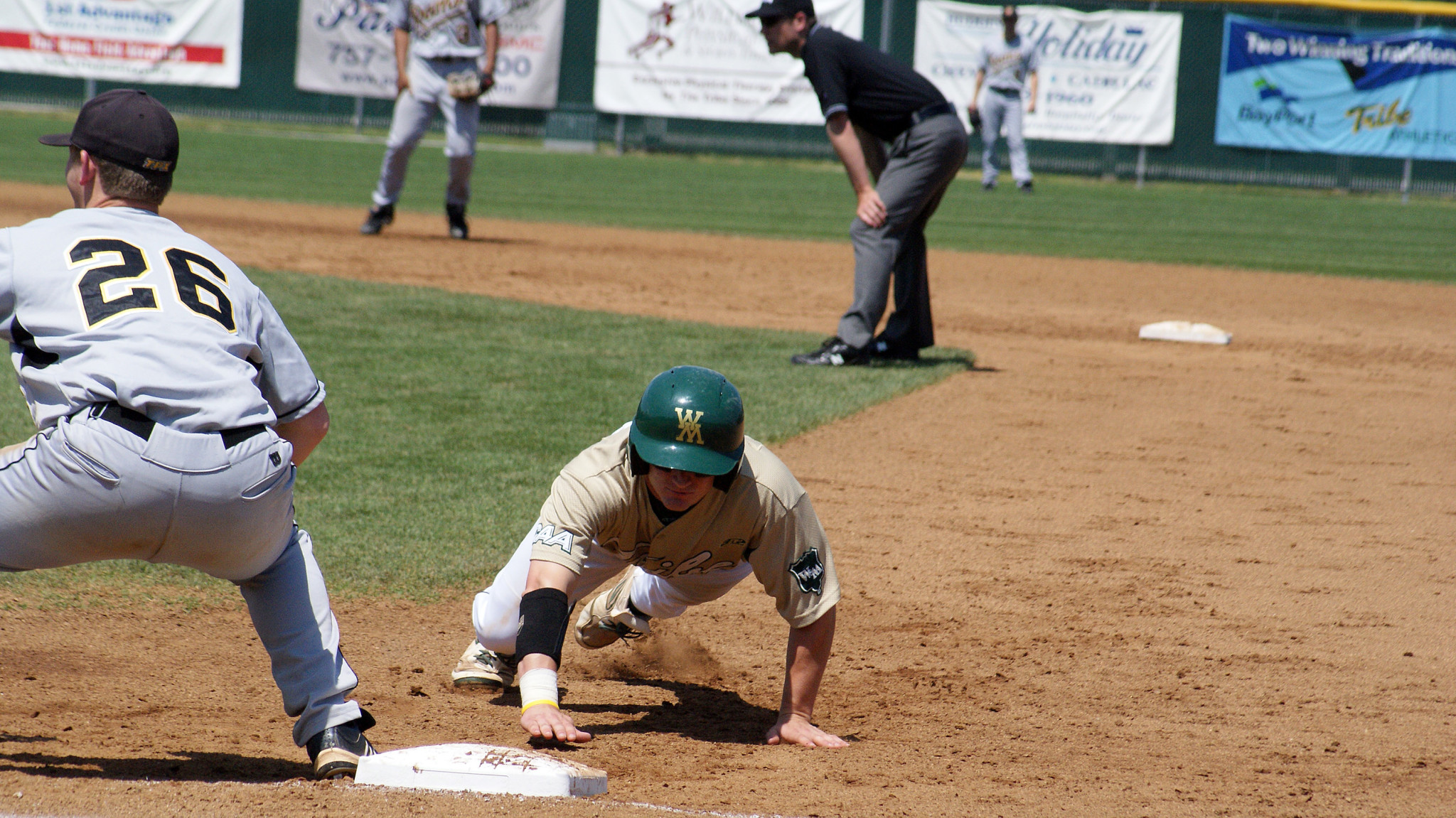 After stumbling through its first conference series of the season and losing two of three to Northeastern, William and Mary took a two-game win streak on I-64 West for a three-game set with in-state conference rival, James Madison.

The history between the two squads runs deep. Coming into the weekend, the teams had met 84 times, with JMU owning a 55-29 lead before Friday’s game.

“We’ve had a tough go against JMU the last few years,” head coach Frank Leoni said. “Obviously, we feel pretty good. … Although our hitting wasn’t the best, we got enough clutch hits and pitched and played very good defense all weekend. We’re very pleased with it.”

While the Tribe’s offense had its best night of the weekend Friday, the story from the College’s series-opening 5-0 win was the performance of senior starting pitcher Matt Davenport.

The righty took the ball and turned in a masterpiece, tossing a complete game shutout, allowing just three base runners and striking out eight. Davenport worked efficiently throughout the night, needing just 116 pitches to go the distance against the Dukes, who hold the fifth-best team batting average in the CAA.

On the year, Davenport has posted a microscopic 1.03 ERA with 32 strikeouts and just a .65 WHIP.

The top-notch pitching was needed until the sixth, when the College finally broke through with the first three runs of the game. Three Tribe walks loaded the bases before a throwing error on a squeeze bunt brought in senior left fielder Tadd Bower and freshman first baseman Michael Katz. Junior shortstop Ryan Williams then singled to left field, driving in senior catcher Chris Forsten to put the Tribe up 3-0.

The second game was close in the early going as well, as senior starting pitcher Cole Shain went pitch-for-pitch with JMU’s Patrick Toohers in the opening innings. The Dukes finally got on the board in the fifth, taking a 1-0 lead and forcing the lefty Shain out, as Leoni turned the game over to senior righty Jay McCarthy.

“The thing with JMU is they were really hitting the ball much better against left-handed pitching, so we got Cole out of there when they almost came to life in those middle innings,” Leoni said. “Jay McCarthy came in and just was dominant against them.”

Toohers left after the sixth, and the College’s bats didn’t miss him, quickly jumping on JMU reliever Michael Howeton. Katz led off the inning with a double and eventually came around to tie things up with an RBI groundout.

With the game up for grabs in the eighth, one big hit made the difference. After Brown opened the frame with a single, Bower stepped to the plate with one out. Having struck out twice earlier in the game, the senior power-hitter quickly found himself at a two-strike disadvantage, but battled to push it to a full count. Finally, he launched an opposite-field home run to give the Tribe a decisive 3-1 lead.

“He struck out looking the two previous at bats, but he hung with it and took a pitch on the outside corner and sent it over the fence,” Leoni said. “I asked the guys after the game, ‘Have you ever felt that feeling [that you felt] when he hit that home run at any party you’ve ever gone to?’ They all looked at me like, ‘Of course not.’ That’s why you work so hard in the weight room. That’s why you get up at 6 in the morning to work out.”

Senior reliever John Farrell then shut the door in the ninth for his fourth save of the year.

The Dukes looked determined to get their first conference win of the season and stave off a sweep Sunday, scoring two in the first inning.

After the College got on the board with a run in the second on freshman right fielder Josh Smith’s RBI lineout, junior starting pitcher Matt Wainman left the game after struggling through three innings of work.

The Tribe then tied things up in the fifth when Katz hit a bases-loaded sacrifice fly to drive in Brown. An inning later, the College took the lead with three runs. Williams led off with a solo home run before senior designated hitter Sean Aiken singled. Smith then doubled to score Aiken. To cap things off, Nutter picked up his third hit of the night, scoring Smith with an RBI single to centerfield.

Nutter, a walk-on who didn’t make the team in his freshman season, and played club baseball instead, has quickly established himself as one of the best hitters on the team with a .297 average on the year and a .351 OBP.

“It’s really unfortunate that the first year he came out for the team, he hurt his ankle and wasn’t healthy during tryouts. If I had known then what I know now about how he conducts himself and plays hard everyday, it would’ve been different,” Leoni said. “There’s nobody that plays harder than Kevin Nutter. He plays the game the right way and plays hard all the time. He’s been a godsend, and he’s turning into quite a leader.”

With the 5-2 lead, the game turned to the hands of the Tribe’s bullpen. Having taken over for Wainman in the fourth, junior pitcher Brett Koehler got his first action since hurting his throwing index finger trying to make a play on a comebacker a month ago. Koehler eventually picked up the win, tossing 2.1 shutout innings. McCarthy, junior reliever John Sheehan and Farrell threw a combined 3.2 shutout innings to close out the game and complete the sweep.

“It’s really a testament to the talent we have and the depth,” Leoni said of the College’s pitching. “The job our coaches have been doing. … All the coaches have done a great job of getting the players to buy into what we’re trying to do here.”

The Tribe will return to action when it travels to take on Norfolk State Wednesday.

Callie Booth - February 22, 2021
0
For many College of William and Mary students, course selection often results in the constant monitoring of classes, hoping for the chance to grab...

JR Herman - February 21, 2021
0
Students often lament 8 a.m. classes, but for many international students, having an 8 a.m. class in their time zone would be considered a... 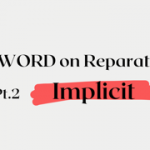 The Word on Reparations, Part 2: Implicit

Alton Coston III - February 19, 2021
0
Implicit. As I reflect on my time at the College of William and Mary, I often ponder over the sleek, implicit ways that discrimination...