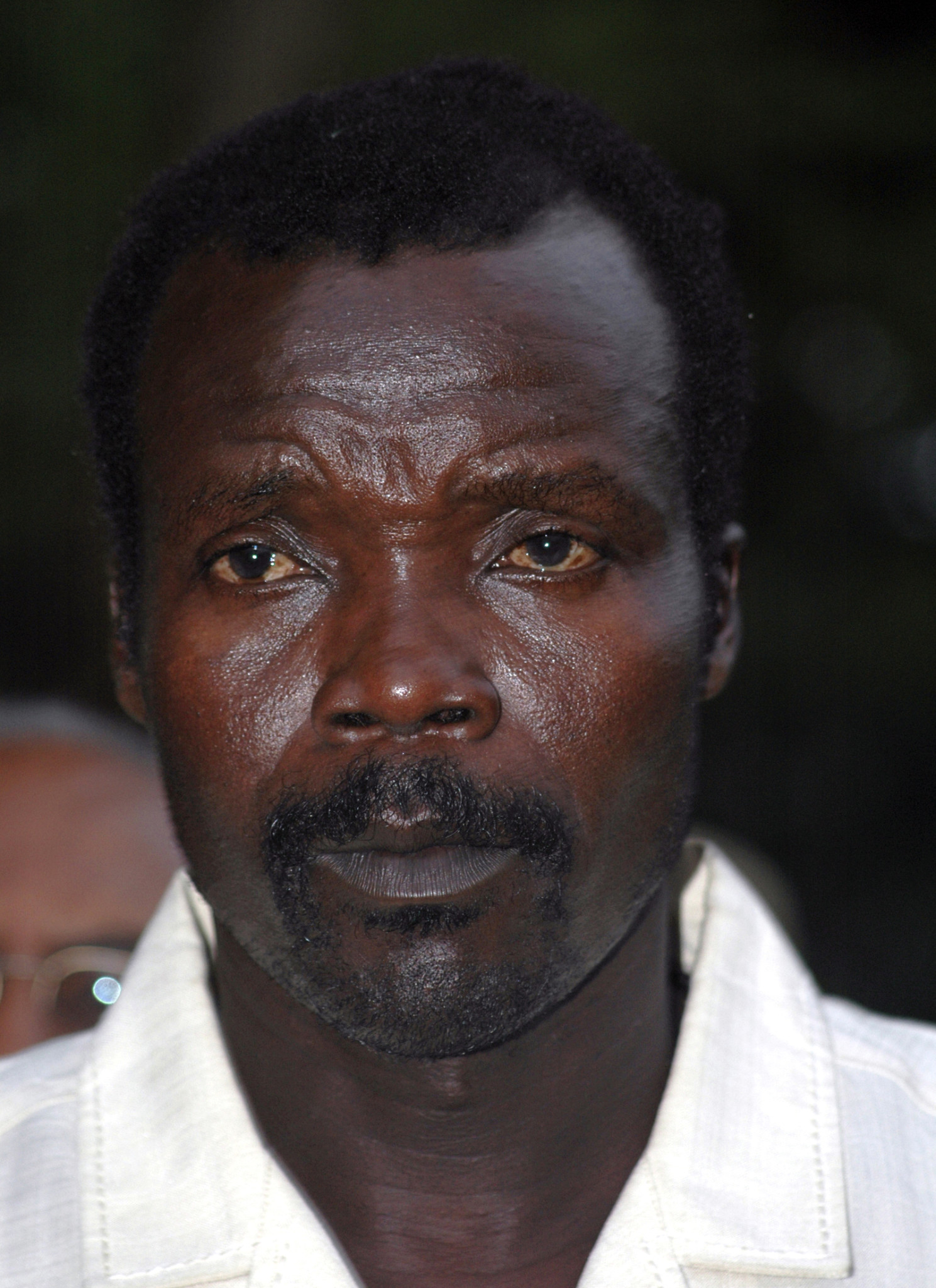 It all started with a promise to a former child solider in Uganda. Invisible Children founder Jason Russell told Jacob Acaya, “We are going to do everything we can to stop them.”

“We share what we love, and it reminds us what we all have in common, and this connection is changing the way the world works,” Russell said in the opening of the Kony 2012 video. “Governments are trying to keep up and older generations are concerned. The game has new rules.”

“It’s always been that the decisions made by the few with the money and the power dictated the priorities of their government and the stories in the media,” Russell said in the video. “They determine the lives and the opportunities of their citizens. But now there is something bigger than that; the people of the world can see each other and can protect each other. It’s turning the system upside down, and it changes everything.”

For over 26 years, the leader of the Lord’s Resistance Army, Joseph Kony, has been capturing children and forcing them into his rebel group as either sex slaves or child soldiers.

Russell co-founded Invisible Children in 2004 after his first trip to Uganda with the aspiration of stopping violence caused by Kony and the LRA. For eight years, Invisible Children workers, volunteers and activists have attempted to spread awareness and bring about change.

Through grassroots education, fundraising and on-site programs, the nonprofit has raised awareness and brought change to Central Africa. But after 26 years of the LRA’s violence, Invisible Children is taking its activities a step further.

“In this election year of fighting and name-calling, we need to remember that this is an issue everyone can care about,” Russell said in the video.

The film encourages viewers to “Cover the Night” with posters of Kony’s face April 20 in order to make him famous. Thanks to the advent of social media, the viral video has reached over 43 million people worldwide. The organization hopes this will generate more U.S. government involvement and support.

Invisible Children takes its message on the road to hundreds of high schools, colleges and universities nationwide every year. Until the Kony 2012 video, these roadies were responsible for spreading the organization’s message.

“Last semester, it was a fundraising tour for our program on the ground, but this year is strictly for advocacy,” Invisible Children roadie Lawrence Bremer said. “There is a lot more positivity than there is negativity, for sure. Right now, our biggest issue is people getting misinformation.”

Due to the spread of misinformation and negative publicity regarding the organization, Invisible Children’s cause has generated much criticism.

“The moral integrity of the guy is going to trivialize his cause, unfortunately,” Gwen Perrin ’12 said. “What [Russell] is trying to do is still good, but because the story’s out there, it’s just going to spread more and more and give him some discredibility.”

Invisible Children’s three-pronged approach of advocacy, awareness and development distinguishes it from most other non-government organizations that usually focus on only one or two approaches.

On-ground efforts include building radio towers to allow villages to warn each other when the LRA is nearby. This early-warning radio network is the first and only existing way for villages to communicate about Joseph Kony’s violent reign. The creation of the LRA Crisis Tracker has allowed for real-time mapping and tracking of LRA activity, which in turn allows for better response from government and policymakers. Invisible Children also has established a rehabilitation specialist for youth who have escaped the LRA.

“It’s been a roller coaster, but the bottom line is good,” Vice President of the Invisible Children Club at the College of William and Mary Rhys Tucker ’14 said. “I think people want to find [a] different angle, and it’s good to look at things with a critical eye and learn the facts. But you have to remember that in the end it’s a good cause, trying to stop the oppression that has been going on for years.”