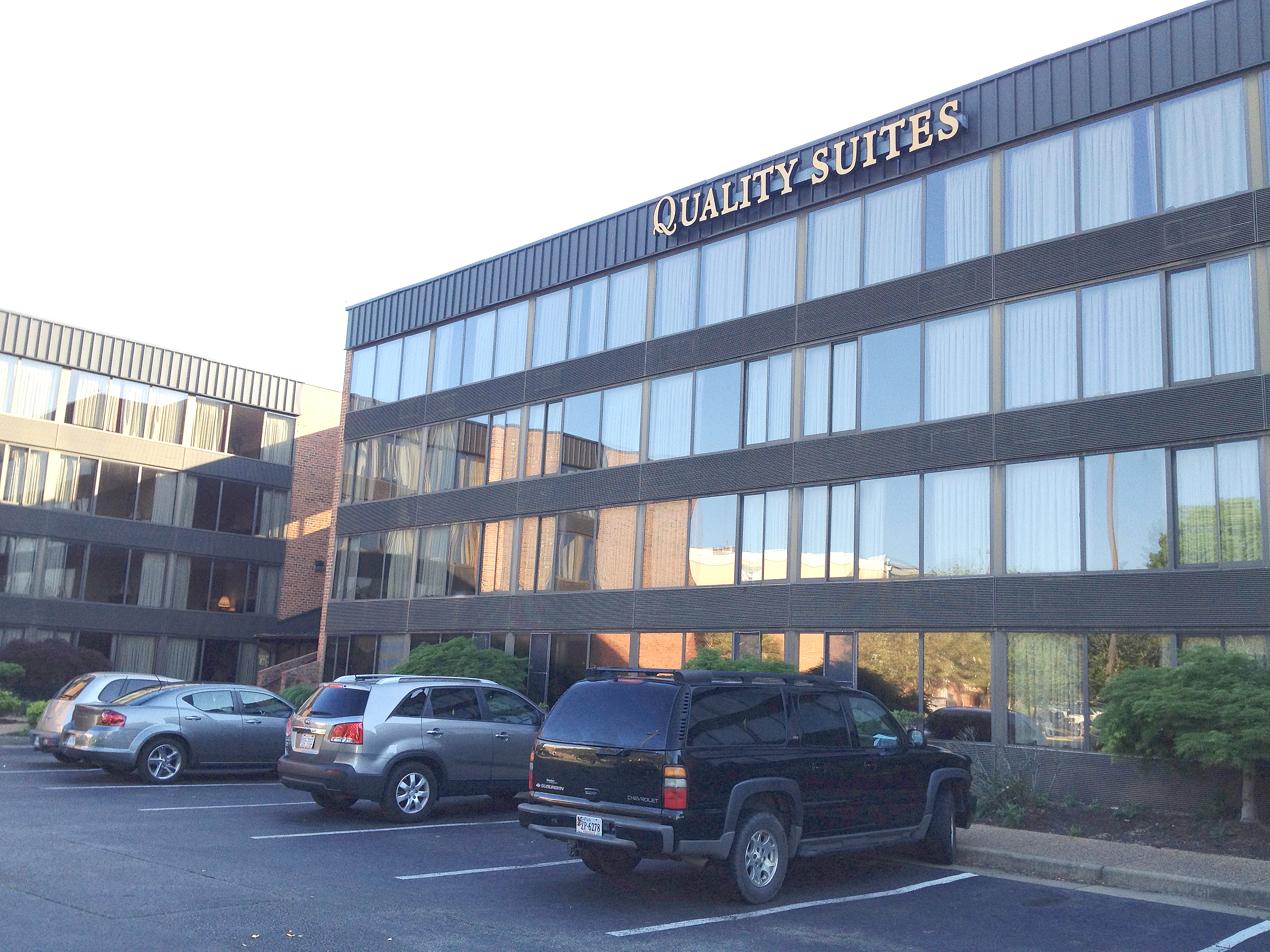 An under-utilized hotel on Richmond Road will be rejuvenated with a new development designed for students of the College of William and Mary.

A proposal before the Williamsburg planning commission would add student housing at the current location of the Quality Inn and Suites, situated on Richmond Road near High Street.

Unlike Tribe Square, City Lofts is independent of the College and therefore will not be included in the lottery system, offering an off-campus option for waitlisted students.

“It’s projects like these that showcase the progress that the city is making,” planning commission member Chris Connolly ’15 said in an email. “City Lofts is a step in the right direction in helping to address the lack of variety in off-campus student housing.”

The College is expected to add 150 additional in-state undergraduates over the next three years, which will put pressure on the limited on-campus housing spots. The recent addition of Tribe Square and the new fraternity housing complex are expected to alleviate some of the pressure, but off-campus housing options still remain popular among students.

“[The Quality Inn and Suites] is an under-performing hotel, so as a reuse for the property, I thought it was the highest investment,” Florakis said. “Our hope is that by delivering this capacity to the market, it will help relieve some pressure on existing neighborhoods. There’s also a strong demand for student rentals.”

“There’s more than sufficient parking on the site, there’s great access to campus, it’s not in the middle of a neighborhood, and if we could put more beds in that property, that’s additional pressure that gets taken off of the neighborhoods,” Vice Mayor Paul Freiling ’83 said. “It’s not forcing anyone to live there, it’s just another option for students who are either bumped off campus by the lottery system or choose to live off campus because they want a little more independence.”

The new housing complex also will have additional benefits for the surrounding area.

“The subsequent increase in student presence in the High Street area will also benefit the City economically, as more restaurants and businesses will cater to the additional demand for their services,” Connolly said in an email.

“When you look at the proposal, there are only up-sides,” Connolly said. “We’ll probably move to the consensus that this is what’s best for the community as a whole.”

“They are creating positive housing options for students that they will more than likely be drawn to rather than living in some of the less-than-ideal circumstances that they feel forced into since they want to live close to campus,” Freiling said. “Let’s get behind this proposal and make it happen.”

Pending approval by the planning commission, Florakis hopes the new real estate development will help ease the concerns about off-campus housing for students.

“What we’re hoping is that by providing this type of environment, we could create a nice sense of community,” Florakis said. “It creates a lot of options for students that currently do not exist.”