Home Variety Art across the Atlantic: The journey from Spain to the ’Burg of... 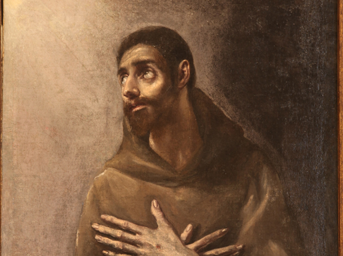