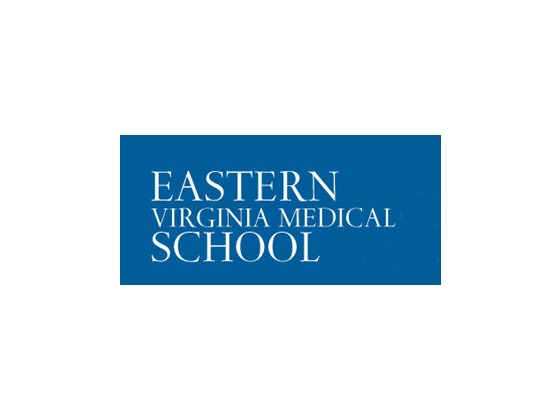 Celebrated historians, TV broadcasters and even United States Presidents have been among College of William and Mary graduates. And it may not be long before College doctors will be able to join those ranks.

College of William and Mary President Taylor Reveley and the Eastern Virginia Medical School released a joint statement announcing that both institutions intend to explore the possibility of combining forces to create the William and Mary School of Medicine.

“I would love to see the two schools combine. I also think it would give the William and Mary pre-meds a leg up in getting into medical school and I can promise you any pre-med would be all over that,” College pre-med student Tori Snell ’14.

The College currently does not offer any post-graduate medical degree. Students who wish to pursue medical school can major in any discipline in addition to taking advanced courses in biology and chemistry.

“EVMS is interested in being a part of a university and William and Mary doesn’t have a medical school,” Reveley said. “Besides that, once the necessary due diligence is done the sum of the two parts will be greater than the whole.”

According to the College’s health profession advisor, Dr. Beverly Sher, approximately 500 to 800 students are pre-med during any given school year. The exact numbers are hard to calculate, however, since the College does not currently have a definitive pre-med program.

“I’ve had alumni tell me that EVMS feels like William and Mary,” Sher said. “They have small class sizes, tight bonds between students and teachers and also place an emphasis on community service, similar to the William and Mary community.”

In the past, many College students have enrolled in the EVMS medical school and conducted collaborative research between the two institutions. Additionally, College sophomores can apply to EVMS through an early assurance program, which grants them early acceptance into the medical degree post-graduate program.

“I think [the William and Mary Medical School] is a terrific idea,” Snell said. “The sciences at William and Mary are very challenging, but I’ve also learned so much from core classes here.”

Besides EVMS, other Virginia state institutions to incorporate a post-graduate medical degree include the University in Virginia, Virginia Commonwealth University and Virginia Tech. Every year about 15 students matriculate to each of these Virginia institutions.

“The fact that one of the oldest, most prestigious colleges in the country would consider affiliating with us speaks volumes about the groundbreaking work our faculty, staff and students are achieving every day,” EVMS President Harry Lester said in an email to the student and faculty of EVMS. “While we won’t know for some time how this will work out, I think this is a tremendous compliment and an opportunity worth exploring.”

Facilities for the proposed medical school would be on EVMS ground in Norfolk.  The off-campus post-graduate setup holds many similarities to the College’s relationship with the Virginia Institute of Marine Science.

The Board of Visitors of the College, the General Assembly and the Governor all must give their consent before any decision can be reached or finalized. Members of the College’s administration stressed the importance of talking and figuring out the financial, research and curricular implications before proceeding any further.

As a research institution and medical school in the Hampton Roads area, EVMS relies partially on state financial assistance.

“We need to know that this move would be good for our students, faculty, state and the institution as a whole before proceeding any further,” Reveley said. “We are not sure how long it will take, but now that we have announced our due diligences, I will be pushing it.”

According to Reveley, the College’s next step is to explore the options by creating a small group of faculty and staff, headed by Provost Michael Halleran. It may be a matter of months before a final decision is reached.