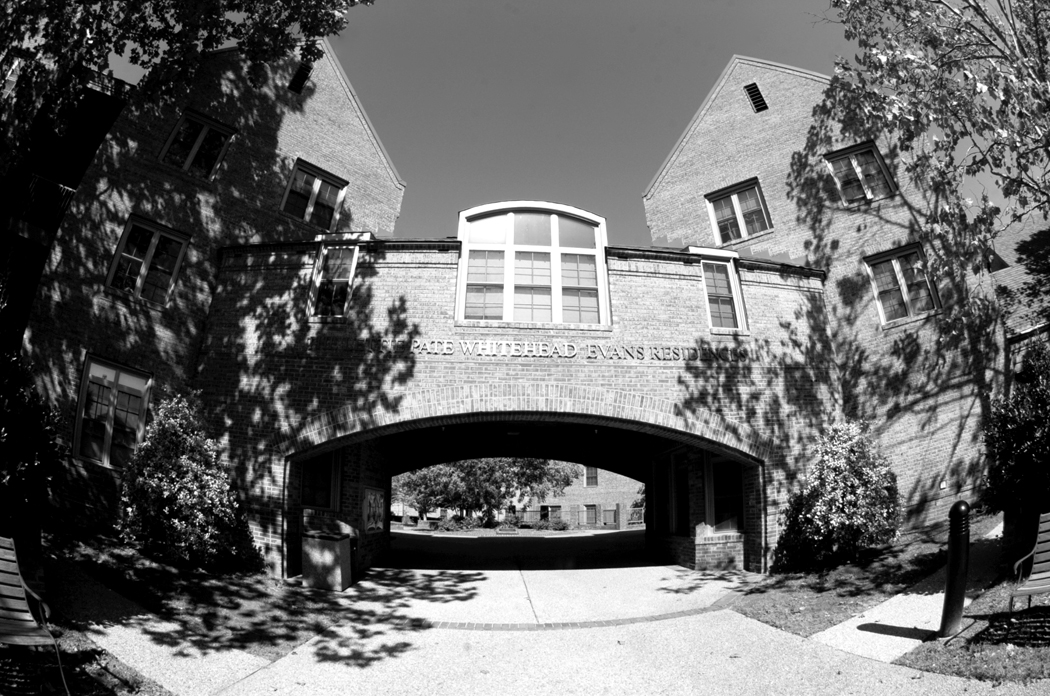 A student posting flyers outside the Graduate Complex was the cause of alarm last Wednesday night.

College of William and Mary police have now confirmed that the subject of the report, who was described in the report as brandishing a firearm, was actually a student flyering with a stapler.

“It is now clear no firearm or replica gun was involved and the police are confident no crime was committed,” Martin said in the email. “The person in question was holding a handheld black stapler — and from a distance it looked and sounded like a cap pistol.”

College administrators felt that the campus-wide email was necessary due to the amount of police activity around the Graduate Complex Wednesday night.

“Because of the announcement we were able to talk with the person involved and quickly determine a crime was not committed,” Director of University Relations Brian Whitson said in an email.

Chief of Police Don Challis noted that the police were working on a lead from another source when the suspect contacted the police station himself.

“We had a student call us,” Challis said. “Some friends had seen the email and advised him to call in.”

The student admitted that the suspect description fit him but explained that he had no intention of frightening anyone.

“He didn’t mean to cause a ruckus,” Challis said. “He was putting flyers up. He said he was walking down the street when his stapler jammed, and it was making a clicking noise.”

Even though the incident was no threat to campus, both Martin and Challis emphasized the importance of the witness’s report.

“While this incident turned out to be a misunderstanding, we are very thankful that the witness did contact police,” Martin said in the email. “This was absolutely the correct action, and we encourage anyone to contact authorities immediately if you notice anything suspicious or unusual.”