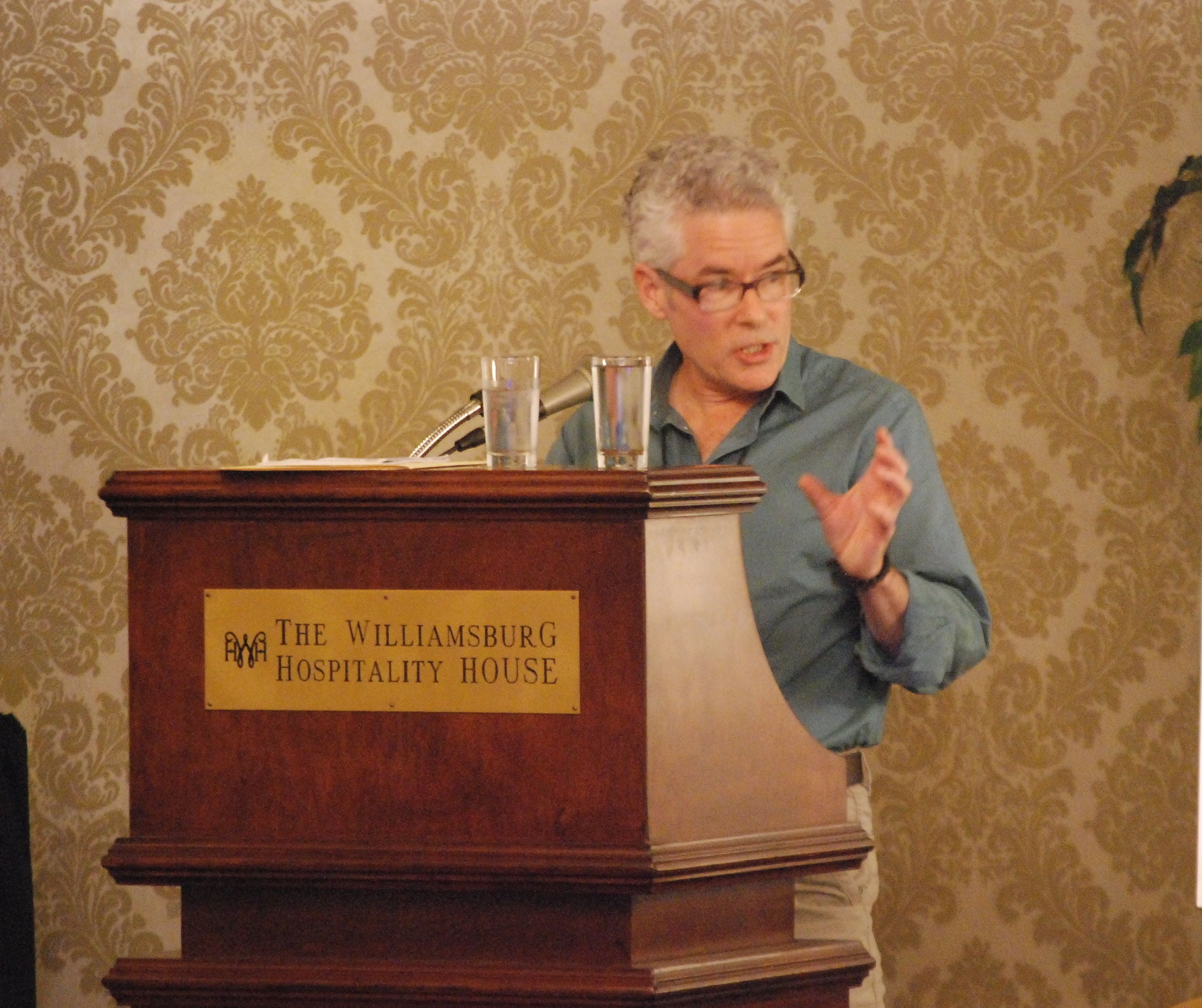 Philosophical minds from across the country gathered at the College of William and Mary Sept. 27 and 28 to participate in the “Responsibility and Relationships” conference in recognition of the 50-year anniversary of P.F. Strawson’s essay, “Freedom and Resentment.”

Participants from Harvard University, Princeton University, University of California Los Angeles, University of British Columbia and several other universities came together during this two-day workshop to discuss Strawsonian themes of free will and moral responsibility.

“Alumni from the Philosophy Department, Theresa Thompson ’67 and Michael Foradas ’78, donated money to the department specifically to be used for a conference of this nature — so that the department could get extra funds, become more well-known to the rest of the community and to share knowledge,” associate professor of philosophy and event-organizer, Neal Tognazzini, said.

“It was really awesome finding out that an old professor of mine played a big role in this conference,” Felix Feng ’15 said of Professor Ekstrom. “I took her freshman seminar last semester and never really got more involved with philosophy. I had only came to go with a friend that was required to attend one of the sessions for his philosophy class, so it was a nice surprise and definitely eye-opening to see my old professor go up to speak at such an important event.”

In addition to the College’s entire philosophy department, students and professors from other College departments attended along with 75 guests from Richmond, North Carolina, Delaware and California. With the support of alumni, the conference was also able to pay for the plane tickets of international guests from Australia, Canada, the United Kingdom and South Africa.

According to Tognazzini, planning for this year’s philosophy conference began in October of 2010, when his proposal was chosen from among other faculty submissions.

“Responsibility and Relationships” is the third conference held by the College philosophy department. The other two, held in 2006 and 2008, covered issues concerning the future of democracy and studies of the human self, respectively. Although the conference was meant to take place every two years, administrative difficulties prevented it from happening in 2010.

“[The conference] is important because it exposes our philosophy department faculty to other philosophy scholars and engages them with the rest of the Williamsburg area,” President of Philosophy Club Thomas Mattesich ’14 said. “[This event] is a great experience for students to see what contemporary philosophy is; in class we’re mostly exposed to historically important or classical philosophers, so it’s very interesting to see all these different modern thoughts in progress here.”