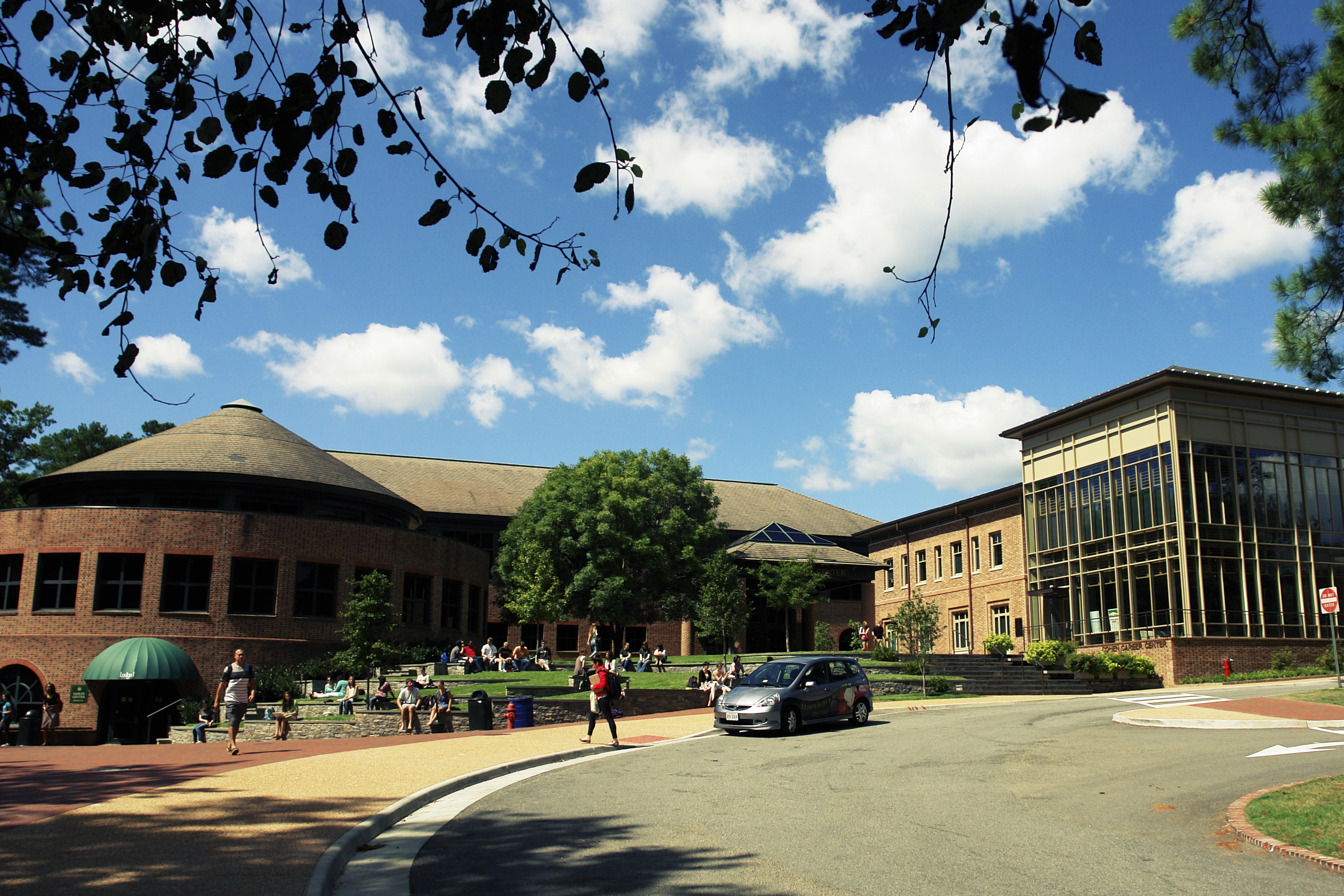 The renovations proposed for the Sadler Center will begin in December of this school year.

The $8 million project, which includes the addition of a new room that will house 300 new seats, more space next to the dish line, and rearrangement of serving stations, will be completed by, or near, the beginning of the 2013-2014 school year.

“The administration was really responding to the most urgent complaint of the students,” Anna Martin, vice president for administration, said. “They told us there aren’t enough seats and that the serving areas are very congested, so we are trying to improve that.”

The layout of the new interior will remain mostly the same except for extension of the patio almost to the service road by the lodges, with an exterior design identical to the Cohen Career Center. Open windows and new terraced landscaping will give a clear view of the Daily Grind and will provide steps leading down to a new walkway that will lead toward the Student Health Center.

“I’m glad to be getting more seating. If these renovations are going to help eliminate some of the lines during rush hours, then it should be really helpful. I hope that they do,” Emily Parrish ’15 said.

Serving lines, complete with new menu items, will also be moved around the center of the dining hall in order to combat crowding. The dining hall will buck tradition by serving made-to-order or a la carte meals instead of cooking them in bulk batches.

“We are really excited about this project,” Wayne Boy, director of planning, design and construction, said. “It will be a huge improvement to the dining experience. This building really is the center of our campus.”

There will also be administrative changes to the variety of food offered as a new area designated for late night snacking that will be open as late as the Sadler itself.

The renovation will be funded by the administration’s recent mandate that any student living on campus will have to pay for a meal plan.

Because Sadler generates its own revenue, it is not classified as an educational building, but rather an auxiliary building and therefore cannot use funds from Maintenance Reserve. As such, it is easiest to generate revenue from the people that use it.

“I think that it is absolutely ridiculous that I am currently paying for something, because of a lack of choice, for the renovation of a building I will hardly use next year once I move off-campus,” Melanie Gilbert ’15 said.

Planning started a year ago after an influx of new students forced the administration to accommodate a larger student body, but intensive planning has only been going on for about three months.

“All of this is based on student responses to surveys,” Mark Ballman, mechanical project manager, said. “Our whole goal is to give 300 new seats, change the serving stations and make sure the kitchen is supported, all to ensure that things do not get backed up.”

Ballman is one of the facilitators for the building of the Sadler addition and has been working out logistics for the renovation.  The plan, although in its first phase, will begin with the exterior and won’t be connected to Sadler until students are out of the building.