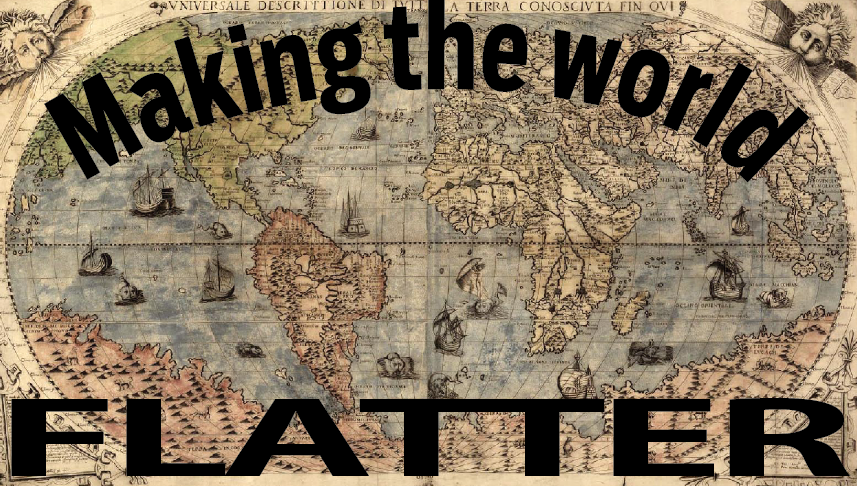 Jiayang Zhou ’16 heard about the College of William and Mary from an international study company in her hometown of Jiaxing, China. She read a story about a boy who applied to the College but was rejected. His story inspired her to try her hardest to get accepted. Zhou slept four to five hours per night and was under constant stress as she prepared her application. She even had to take the SAT — a daunting task considering it was in a language she only started to learn when she was ten.

“The last days, I really didn’t sleep because my essay wasn’t great, and I wasn’t well prepared,” Zhou said. “But the result was great.”

For the College specifically, six percent of the freshman class is made up of international students. According to Dean of Admissions Henry Broaddus, this is consistent with previous years.

There are many reasons why students come over to the United States to receive their education. For some, like Daniel Sieh ’16 from San Paolo, Brazil, the undergraduate education system is more appealing in the United States.

“It was the general quality of education and the way it’s set up,” Sieh said. “In Brazil, none of the colleges are nowhere near as good as [the College].”

Sieh stated two major problems with undergraduate education in Brazil. First, one test is used to determine whether students will go to college. Second, students are supposed to attend technical schools instead of receiving a broader liberal arts education.

“If you’re not so sure about your future, it’s not the best system,” Sieh said.

Broaddus believes the College’s historic reputation carries a lot of weight across the globe.

“The reputation of [the College] is very strong globally, as well as here [in the United States],” Broadus said. “[The College’s] history counts for a great deal in international markets. The ability to talk about a place that has been on the cutting edge of higher education even longer than the [United States] has been a country is a very compelling message.”

International students are not appealing students to American universities just because they increase the diversity of the student body. The Huffington Post reports they have to pay full tuition and do not receive financial aid. Broaddus confirmed that since the College provides aid through the federal government, it would be illegal to give aid to a non-U.S. citizen. The College requires that international applicants demonstrate the ability to pay in full.

“We have to make sure that it’s an affordable option,” Broaddus said.

At some universities, international students struggle to fit in. Last year, the Wendy and Emery Reves Center for International Studies teamed up with the Office of Admissions to hold a focus group with Chinese students. Many students said they chose the College because the environment was welcoming, and they would be forced to make American friends. Sieh and Zhou agree that the community is open.

“The community here at [the College] is really good— very welcoming,” Sieh said. “It’s the best I’ve ever seen. It really helps ease the transition because you have so much fun here, you barely have time to miss your family.”

While Sieh says he tries to “break the mold” and make all types of friends, he wants people to cut international students some slack.

“The reason international students stay together is not because they don’t want to make friends with American students, it’s because it is hard,” Sieh said. “There are language and cultural barriers.”

Sieh says he plans to stay in the United States after he graduates. Zhou Skypes with her family once a week, but she will not see them until this summer. She is undecided about whether she will remain here after she graduates.

“I really enjoy my time here, but of course sometimes I feel depressed because my family is not around,” Zhou said.

While these students adjust to life in the United States, Broaddus sees the importance in having international students on campus.