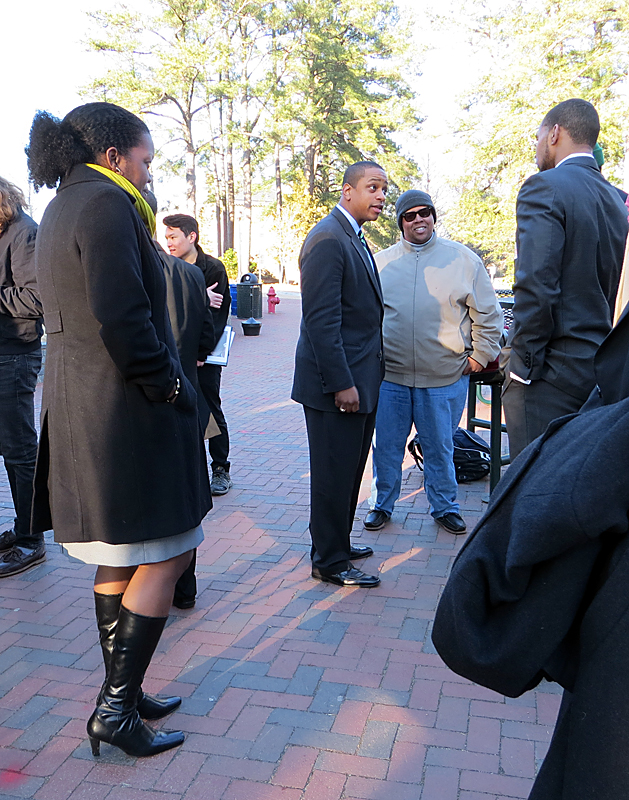 “I think that brings us a unique set of skills and experience,” Fairfax said. “As attorney general, you are the chief law enforcement officer for the state. Having had experience in actually enforcing law is incredibly important and helpful.”

Improving access to higher education is one of the key elements of Fairfax’s campaign platform. He hopes to make college loans more affordable both by improving transparency in the private student loan market and by ensuring that students from all economic levels have similar interest rates. He explained that student loan interest rates often are made based on parents’ or cosigners’ credit. This means some students have much higher rates than others.

“For access issues, we would clean up the private student loan market, and make sure students get what I call ‘safe loans,’” Fairfax said. “It’s a fact of life that we have to finance education and you have to pay for things, but you can do it in a safe way and not turn kids into profit centers or an opportunity to make a quick buck. I think everyone should have an opportunity to start at the same place. Folks shouldn’t be burdened by higher interest rates because those are the people that are trying to get ahead.”

If elected attorney general, Fairfax would focus on matters that affect all Virginians, including pursuing economic goals like ensuring fair mortgage loan terms. He criticized current Attorney General Ken Cuccinelli for focusing on fringe issues and pursuing his own political agenda.

“He made his ideology the driving force of what he did as attorney general, and I think he spent 100 percent of his time on the 10 or 20 percent of things that divide us. Everything he focused on were narrow wedge issues,” Fairfax said. “It might be good politics but not good policy, and I think it’s an abuse of your office when you do that.”

Virginia has had Republican attorney generals for the past several terms. In spite of this, both Fairfax and Zachary Woodward ’14, president of the Young Democrats, expressed optimism for this year’s election cycle.

“I think the tide will be turned for us in this year’s election,” Woodward said. “We’ve had an attorney general that said it’s illegal to do research on global warming and threatened members of the Board of Health that they can’t implement different aspects of the Affordable Care Act. … We’re not a party that drives wedges between people. We focus on doing what’s best for everyone.”

“We got nearly half the vote and that’s a testament to … our message. I think that’s what’s really carried us forward,” Fairfax said. “It’s been our focus on security and opportunity for all Virginians.”

By hosting meet-and-greets, the Young Democrats hope to facilitate political awareness and involvement.  They plan to invite all Democratic candidates in contested primaries to campus.

“I think it’s good for club members and students as a whole to learn about the candidates,” Young Democrats Vice President Michaela Pickus ’14 said. “Especially when you have a primary, attorney general isn’t the most publicized thing so we hope to be a resource for people.”

Virginia’s primary date is June 11, and the deadline to request an absentee ballot is Apr. 26. 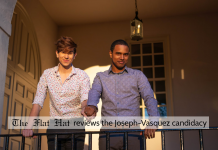 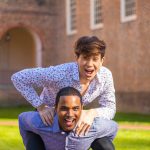 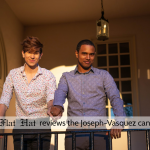 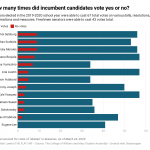