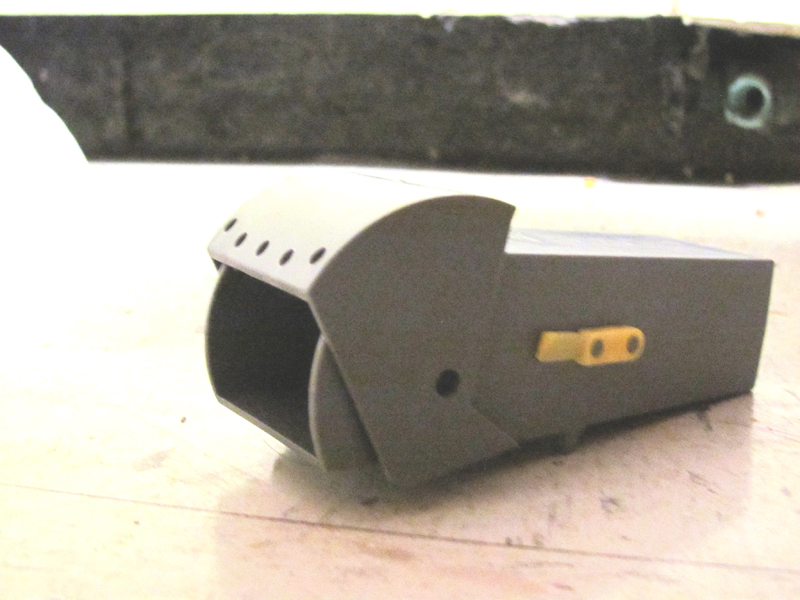 Elizabeth Gardner ’16 woke up at 3:30 a.m. to the sound of squeaking. Looking toward her feet, she was met with a sight she described as “horrifying” — a mouse was crawling on her bed. She knew from the noise that there were more than one in her dorm room.

Gardner, a resident of Dinwiddie Hall in the Botetourt Complex, has caught as many as four mice in humane traps in her dorm room in one night.

“They’re not terrifying looking,” Gardner said. “They’re actually pretty cute, but still — that was too far.”

According to Director of Residence Life Deb Boykin, Facilities Management sent pest control to the Botetourt Complex Feb. 5, 6 and 8 to curb the mice infestations. Door sweeps were installed on exterior doors to prevent any penetrations from outside.

“According to Area Director Terry Fassanella and to Work Control, there have been no additional reports or requests for pest control since then so we have assumed the problem has been solved,” Boykin said in an email.

Gardner first noticed droppings in her room after returning from winter break. For two weeks, she caught an average of three mice per week in humane traps, and she released them near Lake Matoaka. Then she and her roommate started catching one mouse per night.  The night she woke up to see a mouse on her bed was not her breaking point, however; that moment occurred when Gardner and her roommate caught four mice in one night. Finally they decided  to call the exterminator.

“We didn’t want to kill them, but it just got to a point where it was too much, and it was causing an issue with our living,” Gardner said.

According to Dinwiddie Resident Assistant Sarah Carroll ’15, wildlife infestations are fairly common since the Botetourt Complex is surrounded by woods. Even though the buildings are older, she says the structures and residents are “fine.”

“They seem to pick a building and stay in it,” Carroll said. “Gooch has the beginnings of [a Dinwiddie] infestation.”

Carroll and Gardner said Dinwiddie residents debated whether to continue using humane traps or to seek assistance from pest control.

“Rodents are carriers for diseases, so we decided to go ahead and put down some blue pellets that slowly dehydrate them,” Carroll said.

In addition to mice, Carroll said that residents in Dinwiddie found a snake earlier in the year. Another snake was found residing in the ventilation system of Spotswood Hall. The Spotswood snake was so popular there was a competition among residents to name it.

Boykin said that if residents have problems with wildlife in their dorms, they should report it through the work-order system. Gardner was relieved they received help from the school.

“We did our best, but they did come, thankfully,” Gardner said.