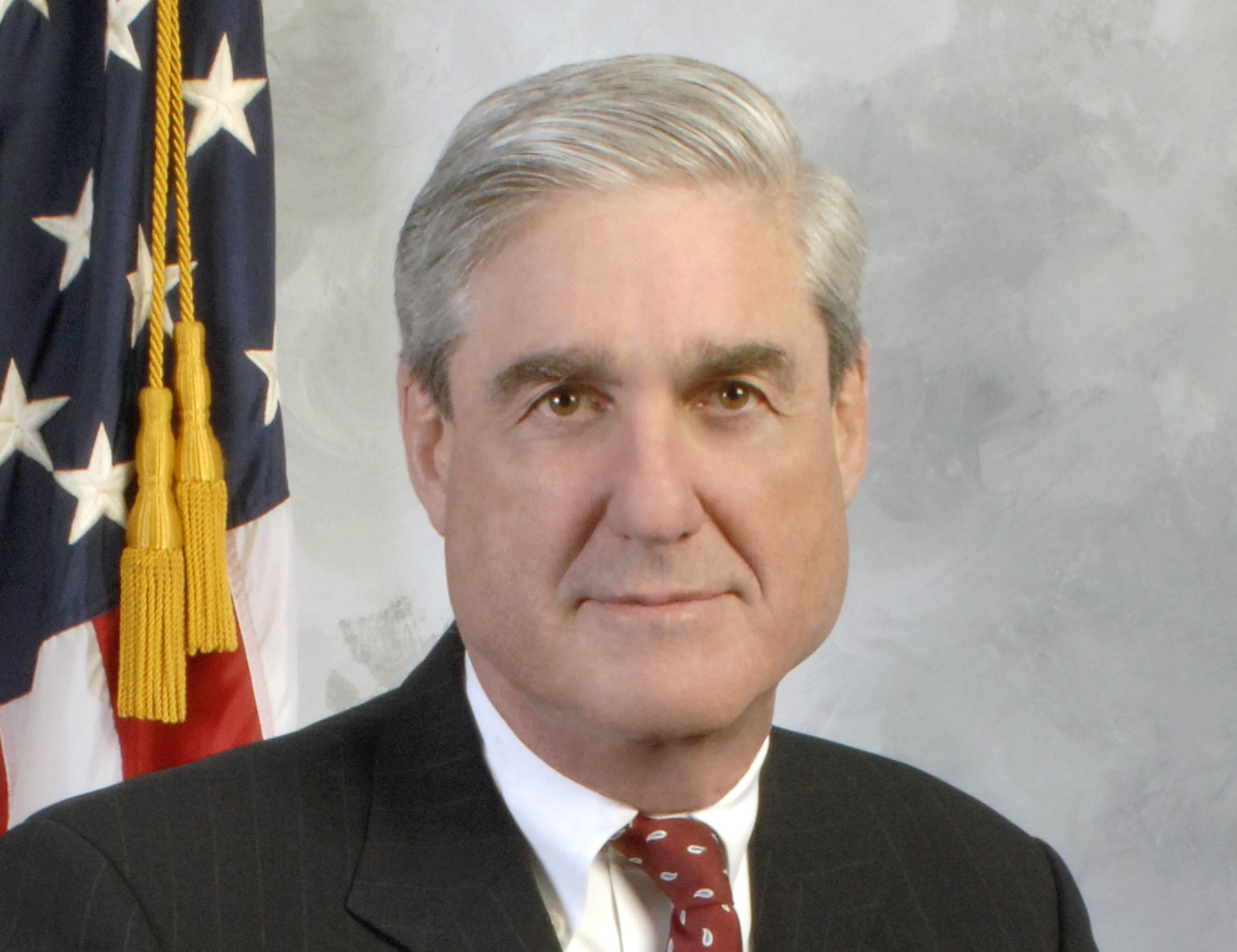 About a year before commencement exercises, Halleran compiles a list of potential speakers for the ceremony comprised of names suggested by both the committee and a group of students selected by Student Affairs.

Traditionally, the list of names includes prominent alumni or people who have a direct relationship with someone at the College of William and Mary.

“One of those things we ask is ‘Is there a connection?’” Halleran said. “It’s not a requisite or a requirement, it just makes it easier.”

FBI Director Robert Mueller  was selected as the speaker for the 2013 Commencement Ceremony. The connection between Mueller and Chancellor Robert Gates ’65 helped the College secure him as the speaker.

“This year we were very thankful that the Chancellor had a relationship with Director Mueller and agreed to reach out to him on behalf of the College,” Director of University Relations Brian Whitson said in an e-mail. “We were also very fortunate that Director Mueller is available.”

After the Provost compiles the list, he sent it to College President Taylor Reveley and Rector of the Board of Visitors Jeffrey Trammell ’73 for the final decision.

“Sometimes you go down alleys that don’t quite work out,” Halleran said.

The College is one of many Virginia schools that do not provide speaking fees. U.Va. does not pay  speaking fees or provide honorary degrees.

“A good many of the big name speakers expect an honorary degree and a hefty fee,” Chair of the Commencement and Convocations Subcommittee at U.Va. Alexander Gilliam said. “It means our commencement speakers are a U.Va. family thing — usually alumni, friends or parents.”

Former Senator Jim Webb will deliver U.Va.’s commencement speech this year, and Stephen Colbert will be the keynote speaker at U.Va.’s valediction ceremony. The university relied on the fact Colbert’s wife, Evelyn McGee Colbert, graduated from U.Va. in 1985.

As the committee meets to discuss plans for next year’s speaker, Halleran noted which key questions the group keeps in mind.

Student Assembly President Curt Mills ’13 serves on the Honorary Degrees Advisory Committee and stressed the difficulty of gauging the success of a speaker.

“It’s a combination of the buzz the person creates and the speech that person can deliver,” Mills said. “It’s a difficult balance and you can’t fully evaluate it until it’s done.”