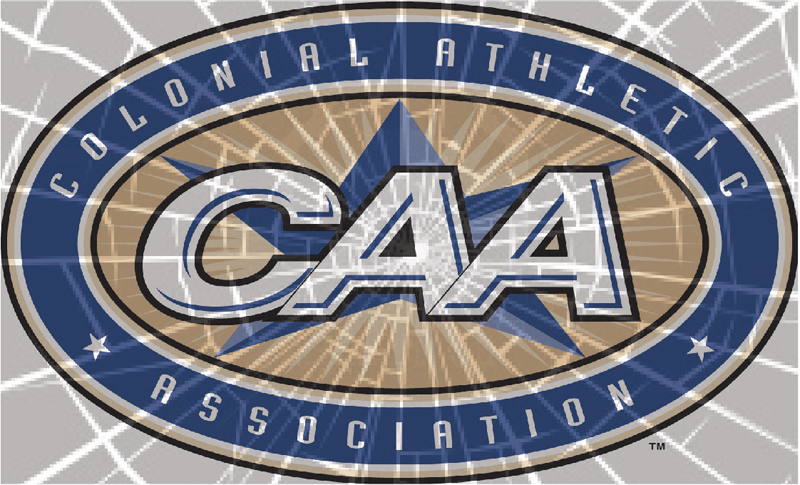 Do you know the feeling of being on a sinking ship?

The William and Mary Athletics Department does.

The cracks that first materialized in the Colonial Athletic Association with the departure of Virginia Commonwealth to the Atlantic 10 in 2012 grew ever more gaping Monday as George Mason announced that it would follow VCU to the A-10 for the fall 2013 season.

The poaching of the CAA’s finest programs isn’t limited to the hands of the A-10. Old Dominion will move to Conference USA next year, and there is significant scuttlebutt that James Madison will follow soon, depriving the College of its last in-state conference rival.

If rivalries are the lifeblood of collegiate programs, somebody should check on the College. Not long ago, Virginia was the cradle of the CAA with five of the 10 original members hailing from the state. Proximity generated animosity, which created excitement for the conference’s games — even if the Tribe didn’t always sport the strongest of teams.

The same can’t be said of today’s CAA. The nine-team conference now spans from Boston to Atlanta with indifference filling the gaps in between. It’s hard to convince the average William and Mary student to be excited enough to go to Kaplan Arena or Zable Stadium to cheer on the Tribe against those darned Seahawks of North Carolina-Wilmington, let alone sell the College’s seething rivalry with the Hofstra Pride to a talented prospective athlete. These aren’t organic rivalries; these are arranged marriages.

What can be done? There’s very little doubt that if the A-10 or Conference USA extended a hand to the College, athletic Director Terry Driscoll would welcome it with a bear-hug.

The Atlantic 10 would be a particularly good fit for the College: The conference’s headquarter is located in nearby Newport News, and joining the A-10 would allow the Tribe to continue its in-state rivalries with Old Dominion, George Mason and Richmond. But such an invitation seems unlikely in the short-term, especially with the Tribe’s recent struggles in football and basketball.

Of course, there is one reason to be giddy with all this restructuring. With all the high-caliber programs fleeing for greener pastures, any program can compete in the new CAA, even one as luckless as the College. They say nothing cures apathy like winning does. As that has long been a chronic problem at the College, the next few years should act as the opportune moment to test that mantra, potentially leading to some conference achievements for the Tribe. The Tribe basketball team might even earn the right to get blown out in the first round of the NCAA tournament.

In the short term, it may be more fun to be the captain of a sinking ship, but the long-term viability of the College’s athletic program resides outside of the CAA.

The whole scenario is sad and unnecessary. The CAA, of which the College is a founding member, has long been a conference that has punched above its weight class, most memorably in the 2006 Final Four with George Mason and the 2011 Final Four with VCU. But in these times of constant conference realignment, the CAA is a trail of falling dominoes.

Now, the College is left with no good options: either toil away in a drab conference with no real rivalries besides JMU or pray to somehow earn a bid into another mid-major conference.

Most likely, the Tribe will gut it out in the CAA for years to come. If that’s the case, I say good riddance, George Mason, and hello, winning — if only until I graduate.

Hear the Thunder of Our Chorus: A letter to W&M on the disregard of...

BIPOC Student Organizations - February 24, 2021
0
“In general, their existence appears to participate more of sensation than reflection…I advance it therefore as a suspicion only, that the blacks, whether originally...