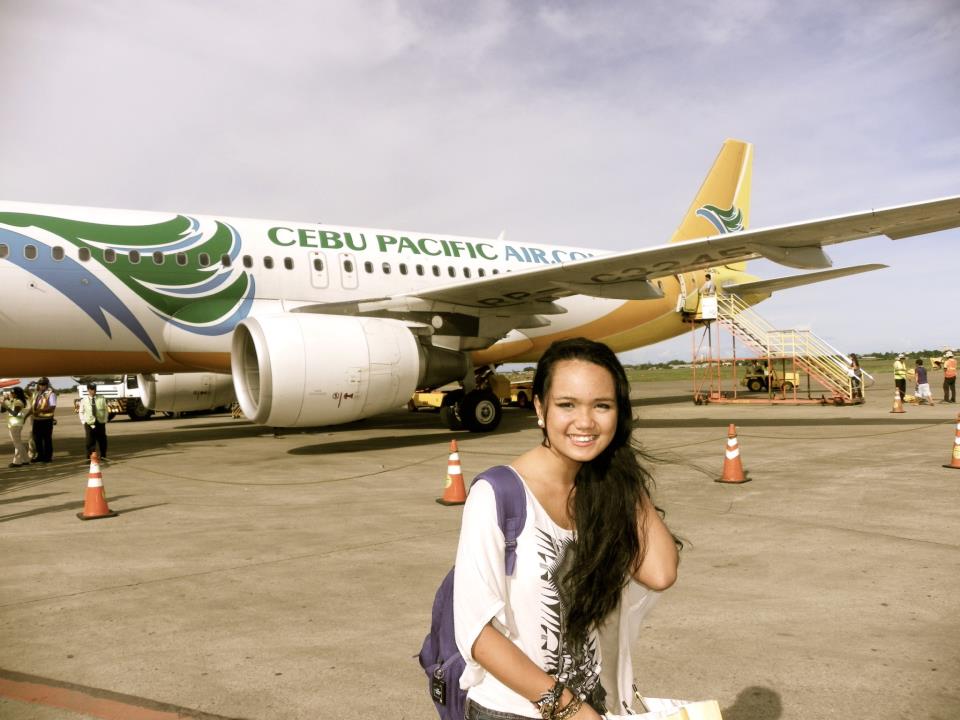 For many students, summer vacation is a time to take a break from the stresses associated with the academic year. It’s a chance to hit the pool, drink lemonade and catch up on all that sleep that was lost during finals week. For Pat Austria ’13, however, summer was a chance for opportunity — working with the World Bank.

Austria, who will graduate this spring as a double major in international relations and business process management and consulting with a concentration in entrepreneurship, first began working with the World Bank during the summer before her freshman year. Austria, who was 18 at the time, worked primarily with the mapping aspects of the bank’s various initiatives. Each year, the World Bank sends millions of dollars all over the world trying to aid development. The World Bank cannot directly determine where the money is distributed within a country. For example, the bank can designate a certain amount of money to have a school built in India, but nowhere in the documentation do they have to say where in India that school is being built. That is where Austria came in.

Austria, the youngest member of the team at the time, collected project data and  assigned  geocodes  to  them, a process that involved reviewing thousands of records and documents.  The code system was then formulated onto a map that enabled the World Bank to track exactly where their money was being spent; today, it allows them to more efficiently distribute their funding to areas in need.

“[The fact that the World Bank was unable to tell where their money was being spent] was a huge problem,” Austria said. “We poured over thousands of documents, had people on the ground trying to figure out where these project locations were. Eventually, we were able to build a map that allows people to look at all of the different projects that the World Bank does. You can now see the overlapping, the clustering and compare it to poverty data and see where the lapses are.”

Austria returned to the World Bank this past summer where she worked as their youngest trainer on staff. In addition to developing geocoding guides for the World Bank, Austria also trained a group of masters and Ph.D. students from Harvard, Columbia and Georgetown on how to geocode. Today, geocoding is used all over the world in organizations such as the Asian and African Development Banks and the United Nations.

Austria began to foster her love for international relations at a young age. Originally from the Philippines, Austria’s parents played a large role in her exposure to the world. Her mother works in the Foreign Service, and her father serves as a businessman whose focus is bridging the Philippines and first-world countries.

“[Being from the Philippines,] I started seeing the first hand disparities in developing countries and I have seen what poor development practices can do to a society and can do to people,” Austria said. “Ever since I was young, I wanted to do something that had important social impact. My parents always expressed [to me] social responsibility and a responsibility toward your country and toward other people.”

Austria channeled this passion into social change. Outside of her work with the World Bank, Austria has built and developed her own disaster relief program entitled “The Lunas Project,” which works to “leverage crowd-sourcing tools to improve disaster management in the Philippines” and can be found online at http://thelunasproject.wordpress.com. The Lunas Project, which won the grand prize at the 2012 Social Entrepreneurship Conference at the Mason School of Business, uses web access and cell phone technology to increase disaster relief aid efficiency.

The project collects information from text messages, tweets and Facebook posts, and puts them all on a central map, which disaster relief officials can then use to coordinate rescue operations. The Lunas Project also features a “Roads Status” map, where people can upload statuses and pictures of road conditions, allowing for more efficient travel and evacuation procedures. Furthermore, the project contains a “Donor Map,” which enables those overseas who wish to donate money to disaster relief to contribute directly to local businesses. This feature helps save time and money commonly wasted by means of complicated donation systems and also helps to stimulate local businesses.

Post-graduation, Austria plans to continue her work with The Lunas Project. She also hopes to remain in the realm of technology for development. She attributes much of her success to her experience at the College of William and Mary.

“I always tell people the reason I have been able to do the things I have done is because of the opportunities available at William and Mary and opportunities that are out there,” Austria said. “I came to the College with just a word document with my project on it and with no experience in world development and I come out of it as one of the youngest trainers at the World Bank with my own national disaster platform, which is supported by governments and businesses. I was able to do that because people believed in my project and believed in my passion. You have to be courageous about it and be willing to put yourself out there. There are so many opportunities at the College. You just have to go out there and look for them.”