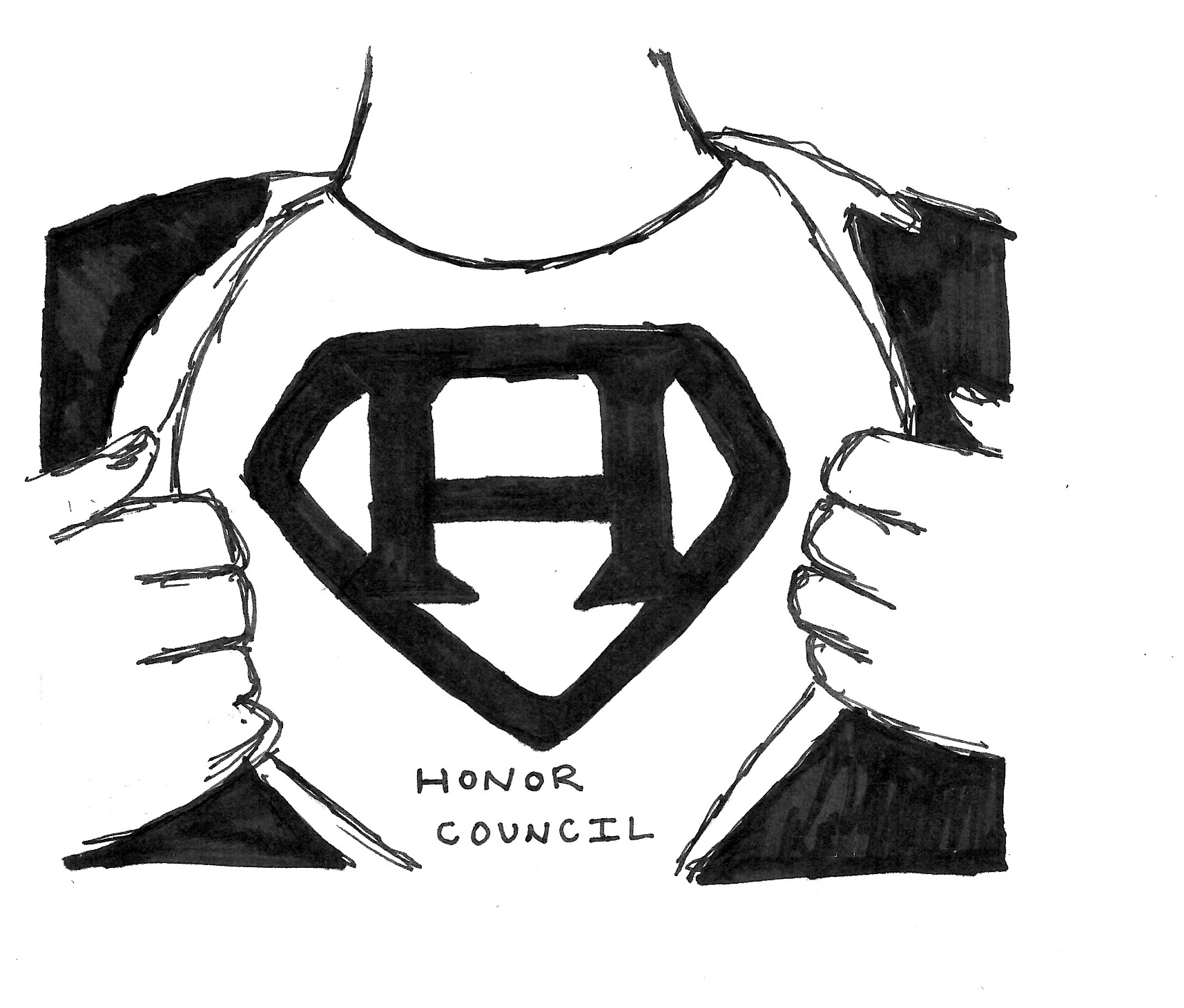 We would like to thank The Flat Hat for its April 9 editorial and for the questions it raised about our proposal for optional early resolution of honor charges.

Currently, the length of Honor Council hearings and their indeterminate outcomes (i.e. nothing now ensures that similar cases result in similar penalties) can lead faculty to address alleged violations on their own, e.g., by imposing grade penalties. In such cases, students have no due process, as the professor serves as investigator, judge and jury. Also, because such violations go unreported, it perpetuates an uneven playing field for the vast majority of students who never cheat.

The Committee has proposed that, for certain cases, faculty have the option of proposing an “early resolution,” reported under the Code. In less serious cases, if a student does not contest the charge, he or she would face a grade penalty and participate in an academic integrity course, while in other instances additional procedures and/or sanctions might apply.

The Flat Hat noted that some faculty under this plan could pressure students into “a plea bargain,” i.e., to strike a deal even if their guilt is not obvious, as with a plea bargain in the criminal justice system.

The Committee carefully considered this concern and proposed safeguards: Students would have 24 hours to consider an early resolution offer, be encouraged to seek the counsel of a Conduct and Honor Advisor first, and be free to decline in favor of a hearing. Moreover, since we also propose linking the level of penalties in all cases — resolved early or in a hearing — to the nature of the charge, there would be little incentive to “plea bargain.” Finally, faculty would know that if a student declines early resolution, a hearing in which guilt is demonstrated beyond reasonable doubt is required.

So, while sharing The Flat Hat’s concern for student rights, we feel that our proposal actually ensures that innocent students are not unfairly penalized even as it better serves the campus community’s interest in upholding academic integrity. Indeed, our effort to balance these two priorities is one reason this review took so long. We second the editors’ recommendation that all students read the materials at www.wm.edu/honorcodereview and provide feedback to College President Taylor Reveley. The Committee also invites you to attend its open forum Monday, April 22 at 4 p.m. in Sadler Chesapeake C.

Clay Clemens is a government professor at the College, and is the chair of the Honor System Advisory Committee. Email him at cmclem@wm.edu.