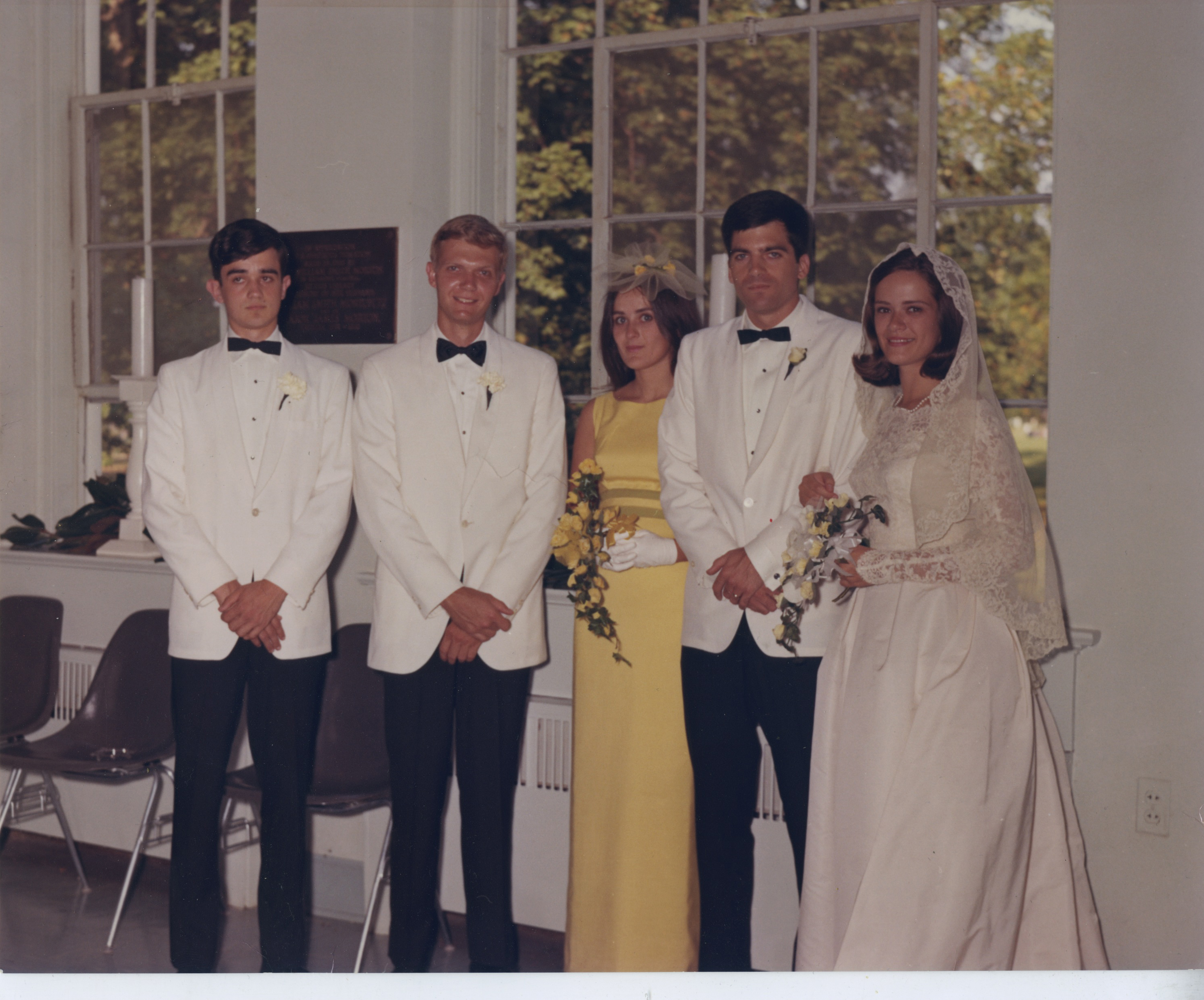 “I went to college in September 1961,” College President Taylor Reveley said. “I had never set foot at Princeton before I got there. We were living in Memphis at the time, and I flew from Memphis to the national airport in Washington in the middle of the night, caught a train from Washington to Princeton, [and] showed up early in the morning.”

Reveley’s independent journey was the first of his new experiences from his first year at Princeton.

“My parents didn’t bring me; they put me on the airplane,” he said. “It was kind of bracing.”

He believes incoming freshmen can relate to the sentiments.

“I think for some of the kids who come here, particularly the ones from abroad, they’re going to have the same reaction.”

As a freshman at Princeton, Reveley encountered various challenges: The university did not provide its students with furniture, and he lived with three roommates in a suite that had originally been built for two people. He also struggled in French class and described the academic work as “not for the faint of heart.”

“[The French professor] was deeply offended that 18-year-old American males didn’t already know how to speak French,” he said.

However, despite the obstacles, Reveley said he thoroughly enjoyed his classes — especially history, politics and Latin — as well as the friends and memories he made while on campus.

In addition to attending classes, Reveley was also a member of the lightweight rowing team and worked as a waiter in a campus dining hall.

“Even waiting on tables in college was good for me,” he said.

The food he served in his dining hall was one of three key differences between Reveley’s time as an undergraduate and the current college experience that he cited. Students were given one meal option, and Reveley said the school did not care whether they ate it.

Along with providing more food options, Reveley said colleges are now much more focused on supporting a diverse student body, not only ethnically, but also in terms of gender and sexuality. He said there was only one black male in his class.

“I’m sure there were guys who were gay on campus, but no one ever acknowledged it,” he said. “It was so out of the question.”

In terms of technology, Reveley did his work on a typewriter. The dorms only had landlines that were very rarely used to call home.

“You didn’t make a long distance phone call unless death was imminent or had already occurred,” he said.

However, Reveley encourages parents dropping off students not to overly rely on the now widely available technology to communicate with their children.

As for advice for incoming students, Reveley said that homesickness is normal and that there are many resources that students can turn to for help.

“There’s a lot of reassuring things that can be said if there is [homesickness], such as, it is not a fatal disease — it will pass,” he said. “It may be intense at the moment, but everything will be fine. And you won’t even remember why you were feeling that way.”

Reveley also encourages students to explore the College’s campus and learn its history, which he described as a “phoenix bouncing back from the ashes,” surviving two major wars.

While incoming students are just beginning their careers at the College, Reveley hopes they will keep in mind their future alma mater’s clout worldwide.

“William and Mary will always be part of the identity of the people who went here … It tells people about them, it vouches for them, it opens doors,” Reveley said. “It’s the opportunity for immediate community with somebody who has walked the same brick path.”