Home Opinions Guest column: If the College builds the Arts Quarter, it must be... 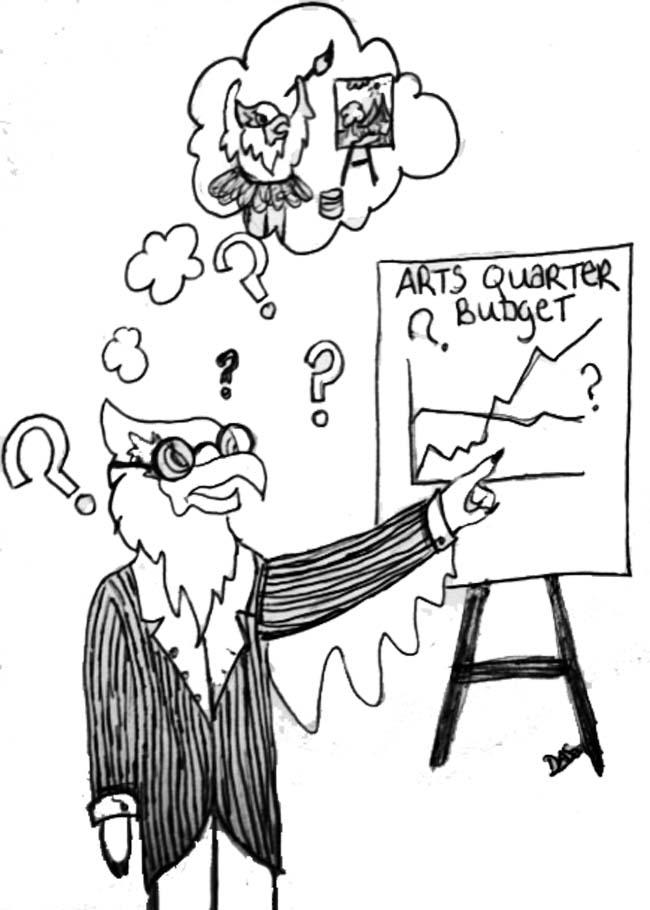 There are justifiable concerns regarding the College of William and Mary’s finances. With the introduction of the William and Mary Promise, speculation over the school going private and the continual decreases in state funding, there is imminent uncertainty.

As I was reading the article on the proposed Arts Quarter in the Oct. 4 issue, I began to question how the College could feasibly fund the vast $150 million project. The College’s endowment is under $700 million, rather small for a school of William and Mary’s caliber, and the majority of the money has a designated purpose and could not be used to fund building projects.

While there is the possibility of the College receiving a state grant to cover the cost of the building project, this is unlikely due to the tightening of state funds for higher education. If the College received any state funding for the Arts Quarter, it would not cover any sizeable amount of the cost of the project. Alumni donations could fund the building project, similar to how the new fraternity housing was funded. However, the vast majority of donations to the College go into designated endowments or into general operations. The money coming in for the fraternity housing was earmarked specifically for that project.

Almost all of the building projects and renovations on campus over the past decade were financed through bonds and loans. The Arts Quarter would likely be funded in the same manner. The College currently has about $200 million in long-term debt as stated in the most recently published annual report by the Financial Reporting department. In order to finance the debt of the College, about $650 in fees is added onto every student’s tuition bill. If the Arts Quarter is financed through bonds like the other recent building projects, the College’s total debt would nearly double, causing fees that every student must pay to rise.

I do not deny that the current arts buildings need renovation and/or replacement. Ewell Hall, Phi Beta Kappa Memorial Hall and Andrews Hall all need attention so that they can better meet the needs of the art, music and theater departments. Better practice spaces, art studios and performance and music halls are needed to keep the College competitive when it comes to the arts. However, I believe this can be done without an extraordinary increase in the College’s debt. The College was ranked 114th in the nation in terms of financial resources by the U.S. News and World Report, and as College President Taylor Reveley said in a Sept. 12 forum, the College needs to focus on securing its financial state and building up the endowment. I believe that going significantly further into debt to build the proposed Arts Quarter would be detrimental to the financial future of the College. This would undermine the efforts of programs such as the William and Mary Promise to move the College to a more secure financial status as state funding ebbs away.