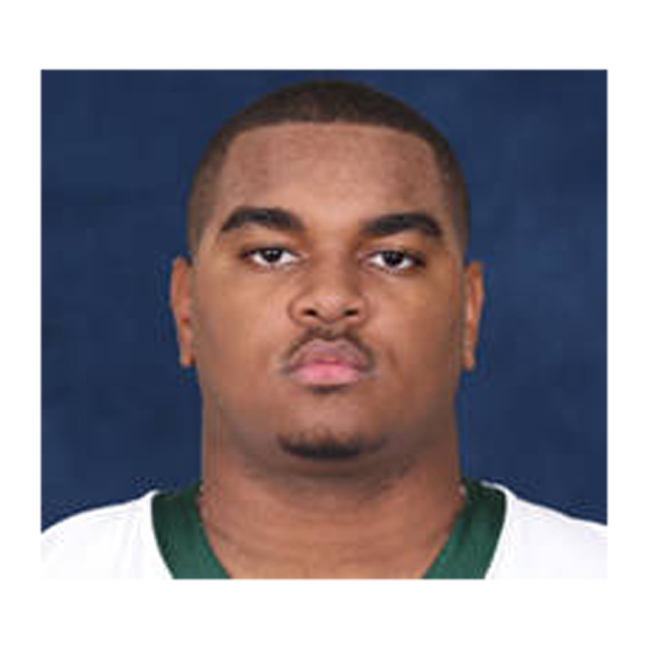 William Bradley Thompson, a former student at the College of William and Mary and member of the football program for the 2011 season, faces one count of embezzlement of more than $200 in the Williamsburg-James City County Circuit Court.

Thompson’s felony count of embezzlement of more than $200 reached a grand jury, and the preliminary hearing occurred Oct. 8. A Nike Loss Prevention Manager testified in the hearing that Thompson gave discounts of up to 97 percent to select customers, costing Nike more than $4,800 during the time in question, the Virginia Gazette reported.

“As with any potential rules violation, we reported this incident to the NCAA as soon we were aware of it. The NCAA has detailed rules on compliance and reporting guidelines. William and Mary adheres strictly to those policies,” Clawson wrote in a statement. “The Family Education Rights and Privacy Act prevents us from discussing the specifics of any individual student conduct case.”

Emily Potter, associate director of public and media relations for the NCAA, implied that any acceptance of discounts would constitute a NCAA rule violation.

“A student-athlete may not accept a discount unless the same discount is offered to the general student body or population,” Potter said to the Virginia Gazette.

“I reiterate that we self reported the incident to the NCAA as soon as we were aware of it,” Clawson said in an email. “All I can add to the previously issued statement is that this incident is no longer an active issue with the NCAA and the matter is behind us.”

According to Clawson, no charges have been filed against the three students listed in the report as allegedly receiving discounts from Thompson by either local law enforcement or the NCAA.  The three students — tight-end Evan McGill ’16, tailback Mikal Abdul-Saboor ’16 and quarterback Raphael Ortiz ’15 — remain on the football program’s roster and are able to play. McGill has appeared in one game this season, while Ortiz continues to recover from an injury. Abdul-Saboor leads the team with 500 rushing yards and has scored a career-best six touchdowns.

Following continuances June 25 and Aug. 20, prosecutors declared nolle prosequi to the count of conspiracy to embezzle. Nolle prosequi, translated “unwilling to prosecute,” marks the prosecution’s inability to prove the charge, flaws in evidence, or the prosecution’s belief of the defendant’s innocence.

James Milton Goff, Thompson’s defense attorney, was not available for comment despite multiple attempts being made to reach him.

While court documents list Thompson’s address in the Williamsburg area, Director of News and Media Suzanne Seurattan confirmed Thompson is no longer enrolled at the College. Thompson, originally a member of the class of 2015, played on the Tribe football team as a scout team tight end his freshman year but did not return to the program for the 2012 season.