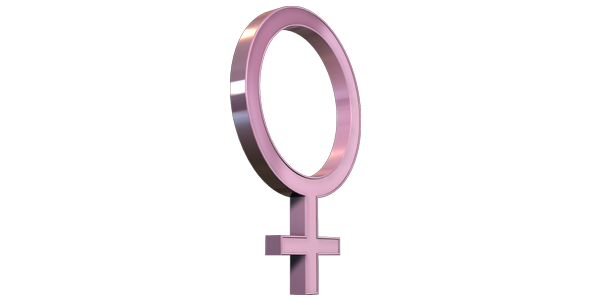 When Nuha Naqvi ’15 learned of the extent to which women are sexually trafficked in India, she knew that she had to bring the issue to campus.

“I had this idea; it all kind of started out with an idea,” Naqvi said.

Naqvi started the Be The Change planning committee, which was comprised of herself, four other students, the on-campus UNICEF and Project KREO clubs and the executive board of the Southeast Asian Student Association. The planning committee decided to organize three events — a screening of the 2004 documentary “Born into Brothels,” held Oct. 16, a profit share at the College Delly the night of Oct. 17, and a benefit concert held Oct. 18 — with the goal in mind of beginning a dialogue on campus about Indian sex trafficking.

Before that, however, Naqvi approached Rasik Winfield ’15.

In summer 2013, Winfield used his Monroe scholarship to travel to Calcutta, India, to study the educational opportunities of children in Calcutta’s impoverished red-light districts. He was in Calcutta for two months.

Winfield had also previously interned for Apne Aap, an NGO based in India that seeks to end sex trafficking. Through his connection with the organization, Winfield was able to bring Francesca Tarant, the intern coordinator for Apne Aap, from the company’s New York office to speak at the benefit concert held in the Sadler Center. In addition to the speaker, the concert included nine student performances, including one from College of William and Mary a cappella group the Accidentals. In lieu of an entrance fee for the benefit concert, a donations box sat on a table by the door.

Speaking in Tidewater A, Tarant told stories of the women in prostitution whom Apne Aap had helped. On the side of the room, a photomontage of students around campus holding a sign that read “Be The Change” was projected onto a screen.

“We’re being overwhelmed by headlines that tell us that India is not safe for women,” Tarant said. “While the numbers can be pretty disheartening, I think the stories of the women and girls who have completely transformed their lives can be inspiring, and are in themselves a call to action.”

The proceeds from both the College Delly profit share and the benefit concert will be donated to Apne Aap.

Winfield believes that the Be The Change events started a dialogue about Indian sex trafficking, but he is also aware of the occasionally fleeting nature of campus activism.

“It produces a dialogue definitely for a short period of time, and the goal is to sustain the dialogue, which is difficult. It’s sort of about that next step,” Winfield said. “Sexual violence is such a huge problem; it’s hard not to feel some distance from it. For College students, the next step is providing ways for them to help. It’s up to us to provide those mediums for helping people.”

For Naqvi, the rate at which women are sexually trafficked in India produced more than a moral outrage. Naqvi is of Indian heritage and is planning to travel to India with her roommate this winter break. In India, sex trafficking is such a problem that both Naqvi’s and her roommate’s families became extremely concerned. Since revealing their travel plans, she and her roommate have been inundated with concerned emails from family members.

“I mean, I understand why my family is sending them to me, but it’s so disappointing to see that, that as a student we want to go to a different country to experience a culture and to learn about that part of the world, and we have to even think of that,” Naqvi said. “We have to fear that.”

Naqvi believes that college students have the potential to do more than they typically allow themselves to do and that an intense focus on schoolwork can make them lose sight of other important issues.

“All we think about for these four years is getting by,” Naqvi said. “We don’t really stay tuned into what’s going on globally, when actually, at this age, we can make the most impact.”

Like Naqvi, Winfield believes that college students have a high capacity for activism, but he adds that it often remains untapped.

“If you have an idea, tell somebody,” Winfield said. “College students are waiting. I think often, they just [need] somebody who will be in charge of things. They’re happy to help. I think people often avoid trying these things because they don’t feel like they have support.”