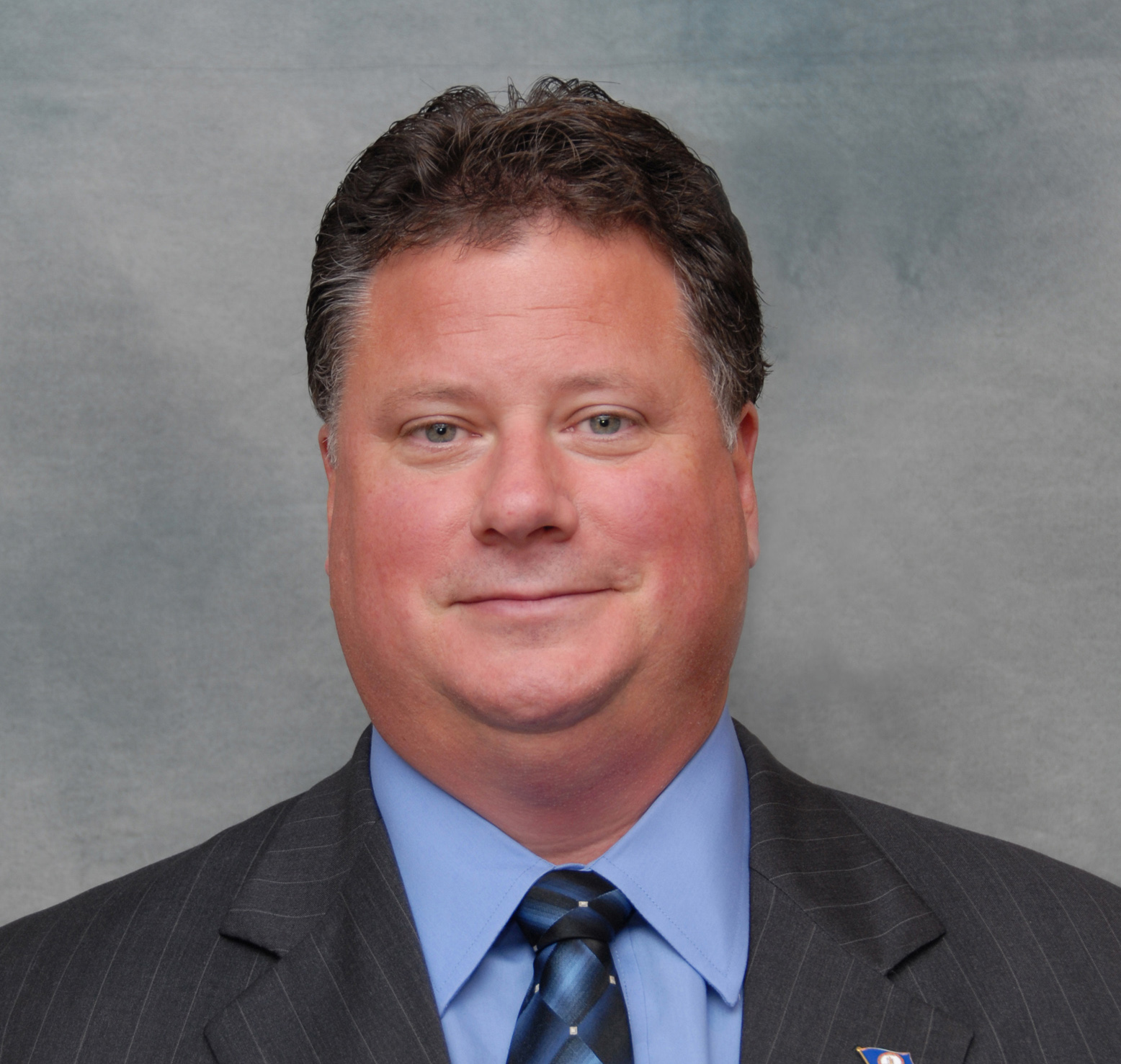 On Nov. 5, I will be voting to reelect Delegate Mike Watson. I think he deserves your vote, too. Despite being a newcomer to politics, Watson defeated an incumbent in 2011 on a pro-business campaign. In the last two years, he has been absolutely true to his word that he will not author or sponsor any social legislation. Rather, all his work in the state legislature has gone towards growing Virginia’s economy. For college students especially, the dedication Delegate Watson has shown in improving the business climate of our region and state should be a very welcome sign. He has been a strong friend of the College of William and Mary, as well.

He secured state funding for two construction projects on campus. The new fraternity houses as well as the renewal of the Brafferton, which houses the offices of the President and the Provost, were made possible through partial state funding secured by Delegate Watson.

His legislative schedule is consumed by tireless efforts to promote job creation, a subject he has much experience in. At the age of 27, Delegate Watson started his first business. His company implements process controls in highly technical fields such as energy, automotive and aerospace. The two companies he has founded ensure that technology operates efficiently according to federal and industry guidelines. His own companies have created hundreds of jobs in growing fields.

The bills Delegate Watson has sponsored have had a real impact both locally and statewide. He was the chief patron on legislation that established the Machinery and Equipment Donation Grant Program. This state-funded initiative provides grants to companies that donate technology to Virginia community colleges or vocational schools. To qualify, the machinery must have been purchased in the last year, ensuring that students across the commonwealth are training on equipment that they will actually use when they get jobs. He also authored legislation that expanded the ability of Habitat for Humanity to rehabilitate homes instead of being limited to constructing homes. This bill furthers the ability of the organization to help the less fortunate while also allowing for a revitalization of neighborhoods with abandoned or run-down houses. This strengthens home prices.

Delegate Watson was also one of the four founding members of the Business Development Caucus in the General Assembly. This bipartisan group introduces bills inspired by small business owners throughout Virginia. It has been so successful in drafting legislation that helps our economy that several other states have established Business Development Caucuses of their own.

All of Watson’s work to improve Virginia’s economy has not gone unnoticed. In 2012 he received the Freshman Legislator of the Year award from the Virginia Chamber of Commerce for his support of pro-business legislation. Unfortunately, the attacks against Delegate Watson have been petty and false. His opponent claims he has some social-ideological agenda despite keeping his promise to work towards economic solutions only. Mike Watson has been a tremendous delegate due to his years of personal job creation in emerging technological fields. Don’t let anybody fool you into thinking Mike Watson doesn’t deserve reelection. More so than any candidate this election cycle, Delegate Watson deserves your vote.