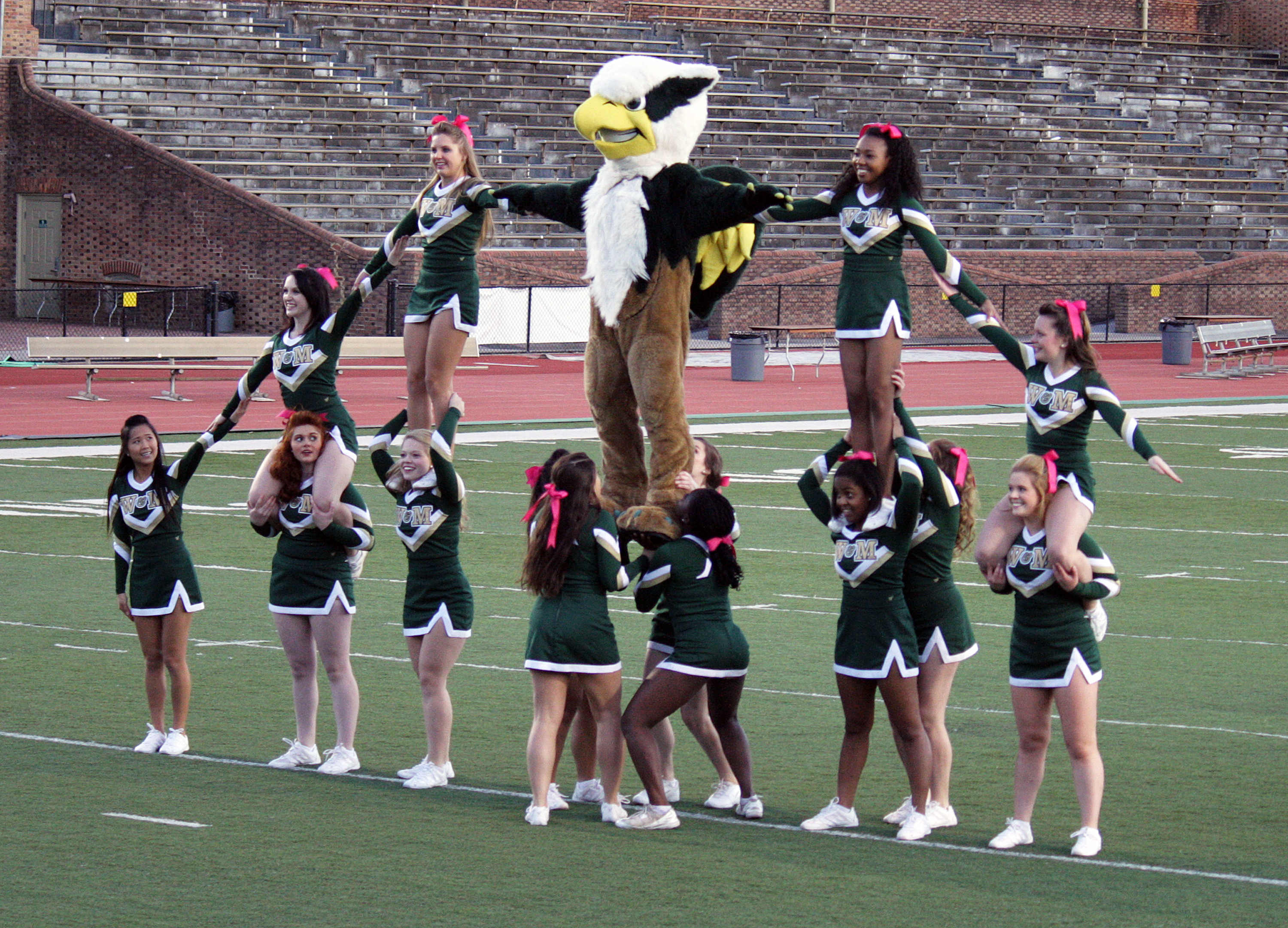 The College of William and Mary’s 2013 Homecoming weekend resulted in over $17 million in cash and pledged donations from class reunion gifts.

According to Assistant Vice President for Lifetime Philanthropic Engagement and Annual Giving Dan Frezza, four records were also set for total dollars raised: 2008 set the record for dollars raised at a 5th reunion, 2003 for a 10th, 1983 for a 30th and 1978 for a 35th. 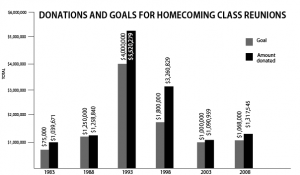 “Our focus is still participation and not monetary amounts, even though individual classes set monetary goals,” Frezza said.

The $17.25 million raised includes both cash and pledged gifts. Frezza said that while older alumni are more inclined to give larger amounts,  gifts and participation from younger classes has grown in recent years.

Planning for this year’s reunion class gift effort began in Sept. 2012, when gift committee members began contacting alumni about giving to the College. The class gift committees work separately from the planners that organize class reunion dinners and activities.

Frezza said the College aims to continue reaching out to alumni in order to encourage regular giving.

“The direction we’re heading in is continuing to work with those class volunteers every year, even in off years to make sure they’re reaching out to classmates — those that didn’t give and those that did — to encourage the conversation about philanthropy,” Frezza said.

Joel McPherson ’03 said that he pledged a gift for the class of 2003’s 10th reunion gift because of his appreciation for how his time at school prepared him for his career.

“As I get older, I’m more thankful for how William and Mary prepared me for the real world,” McPherson said. “[The College] offers so many things to students like research funding and scholarships, it only seemed right to give a gift.”

“I can’t specifically say how many of those people are alumni, but it’s likely there were more on campus for the game than in years past,” Milne said. “Athletics are a good way to keep alumni involved and close to the school.”