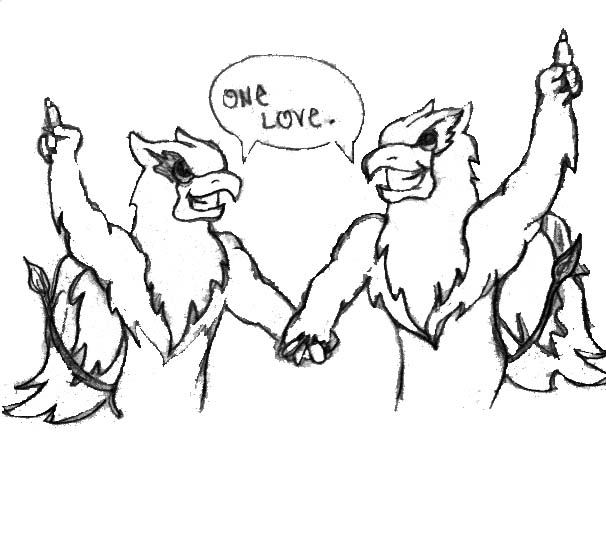 The College of William and Mary witnessed a sweet tribute to progress when former Rector Jeffrey Trammell ’73 married his long time partner in the Supreme Court Oct. 29, officiated by retired Supreme Court Justice and former College Chancellor Sandra Day O’Connor. This is even more astonishing given O’Connor’s history; a Republican appointed by President Ronald Reagan, she sided with the majority of the justices in a 1986 decision supporting the constitutionality of Georgia’s anti-sodomy law. O’Connor’s journey illustrates the sheer extent to which minds can be changed and the necessity of continuing the fight for gay rights.

We are enthusiastic to see the College’s new gay-straight alliance, William and Larry, leading the charge against a discriminatory Virginia law that prohibits the same-sex partners of public employees, including staff at the College, from receiving benefits. With administrators and faculty united on this issue, it is important to remember that College policy on same-sex partner benefits originates entirely from the state of Virginia; William and Larry plans to address this through student lobbying in the Virginia Assembly, making the College community’s demands audible in Richmond.

William and Larry is a timely, organized student reaction to an urgent issue. Such groups have, in the past, lost momentum once their founders graduated, leaving the group with no successors to take up the mantle. For instance, few students at the College remember the living wage campaign, a reaction to an equally urgent issue. We hope that co-founder Christian Bale ’14 can build a strong enough foundation so that when he graduates, William and Larry becomes a permanent presence on campus and in the Virginia Assembly.