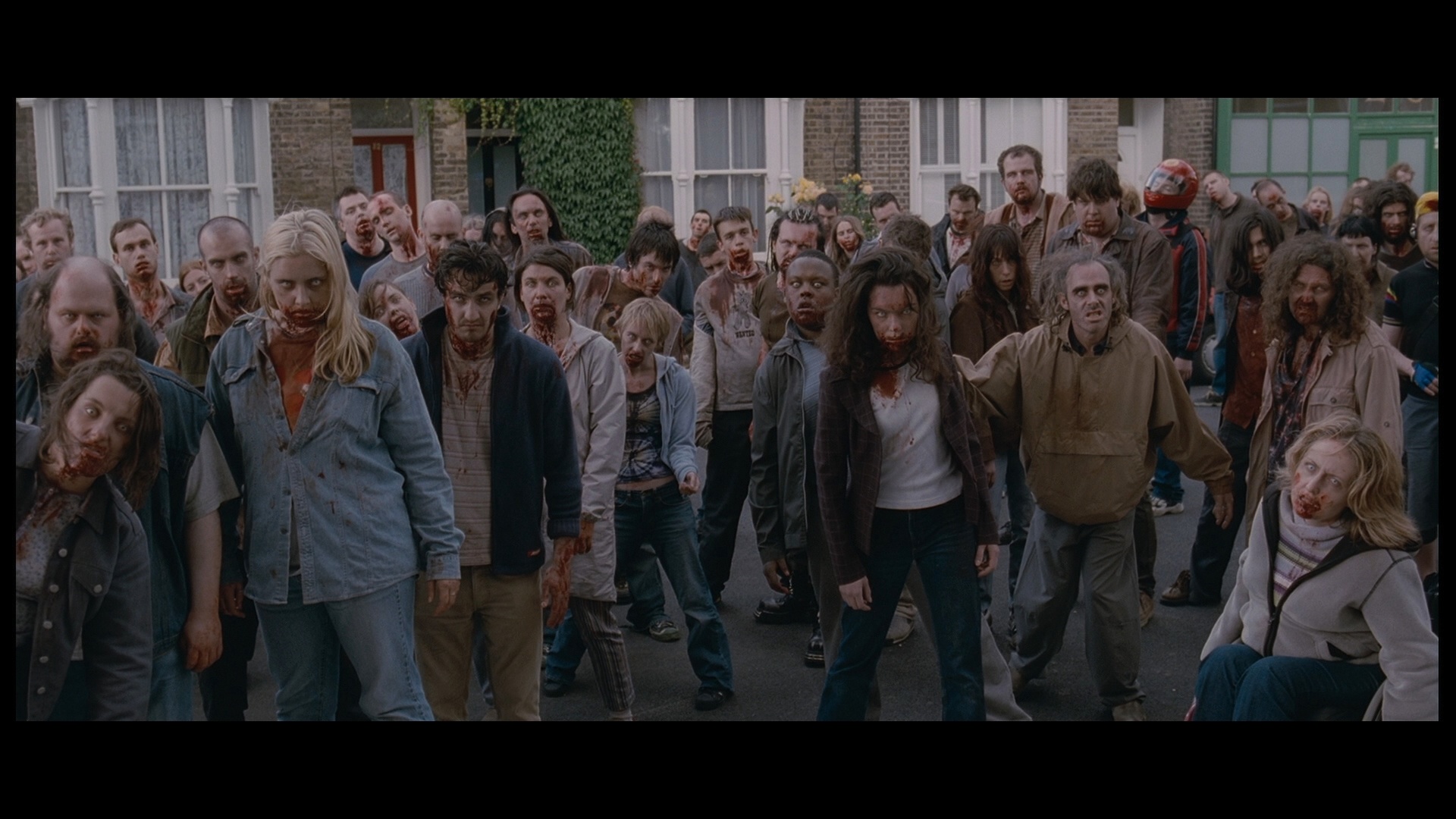 Students at the College of William and Mary have never truly appreciated their brains until now. This past weekend, precious TWAMP brains were in dreadful, imaginary danger.

“Grave news regarding [the] current state of [the] College” was reported via a special broadcast to the College Friday night by Vice President of Student Affairs Ginger Ambler ’88, Ph.D. ’06. The chaos began late Thursday night, when a hazardous chemical gas was unintentionally released in the Integrated Science Center.

“Students contaminated by the chemical seem to have been severely altered; they’ve lost their high functioning mental abilities and have a strange affinity for human flesh,” Ambler said in the video.

Students began to change into TWAMP-devouring zombies soon after the gas was released.

Curious what a zombie TWAMP is like? A few zombies with familiar faces were willing to share their new lives without satisfying their cravings for flesh.

Lucas Pickett ’14, previously a zombie slayer, was turned early Friday in a tragic accident. Pickett was bitten by a rabid dog in Colonial Williamsburg. There is no word yet as to whether Pickett exposed others to the contagion while wandering the streets in his compromised state. Pickett is now an activist for zombie awareness.

“[We] zombies have feelings too,” Pickett said. “We’re not always saying ‘brains!’ … There [is] other good meat there, too.”

Neuroscience major Sophia Alapati ’15, however, argues that her choice of study is paying off in her free access to brains. She particularly enjoys blondes. Alapati and Pickett’s fellow undead classmate, Claudia Swain ’15 reported preferring children.

“They have really tender flesh and wouldn’t fight back as hard,” Swain said.

Alapati was reportedly bitten while trying to out run her pursuers.

Swain, however, simply ran in the wrong direction.

“I died because I was dumb, and now I’m just a dumb zombie,” Swain said.

And who could blame her? It is hard to function with a decaying brain, after all.

Swain and Alapati also gave insight into the day-to-day affairs of zombies.

“Avoid the sun because that leads to decomposition,” Alapati said. Swain, however, suggests the early morning sun is still pleasant to her (perhaps because she has only recently been turned).

“Shambling early in the morning during the sunrise,” Swain said as she described her perfect undead day. “All the animals are gone, probably eaten … no bird calls, but maybe some whimpering of people who are still almost alive … that’s a nice background noise.”

No matter what a perfect day is for these particular zombies, they all agree that decomposition really spoils a beautiful day.

Fortunately for the poor undead students and the College, this zombie invasion was soon over and the beloved TWAMPS returned to their normal intellectual selves.

Bands of brave student heroes gathered in the Campus Center shortly after the tragedy was announced by Ambler to recover the cure concocted by the College’s own professor Poutsma and fellow chemistry researchers. Groups of 15 to 20 students armed with zombie stun guns entered the building in order to find and retrieve the cure.

The zombies spent an hour and a half before the invasion fortifying their defense and prepping their scariest faces. They practiced their lumbering and crawling to ensure the best and most terrifying effect for the brave human heroes.

The battle for the College began at approximately 9 p.m. Friday night and lasted into the early hours of Saturday. In the end, the brave students were able to recover all the vials needed to complete the antidote and cure the College of its zombie infestation. The cure was administered and students returned to their intellectual selves — save for the occasional craving for brains.