Home Variety Profiles Living in the past: Perks and quirks of 18th century housing 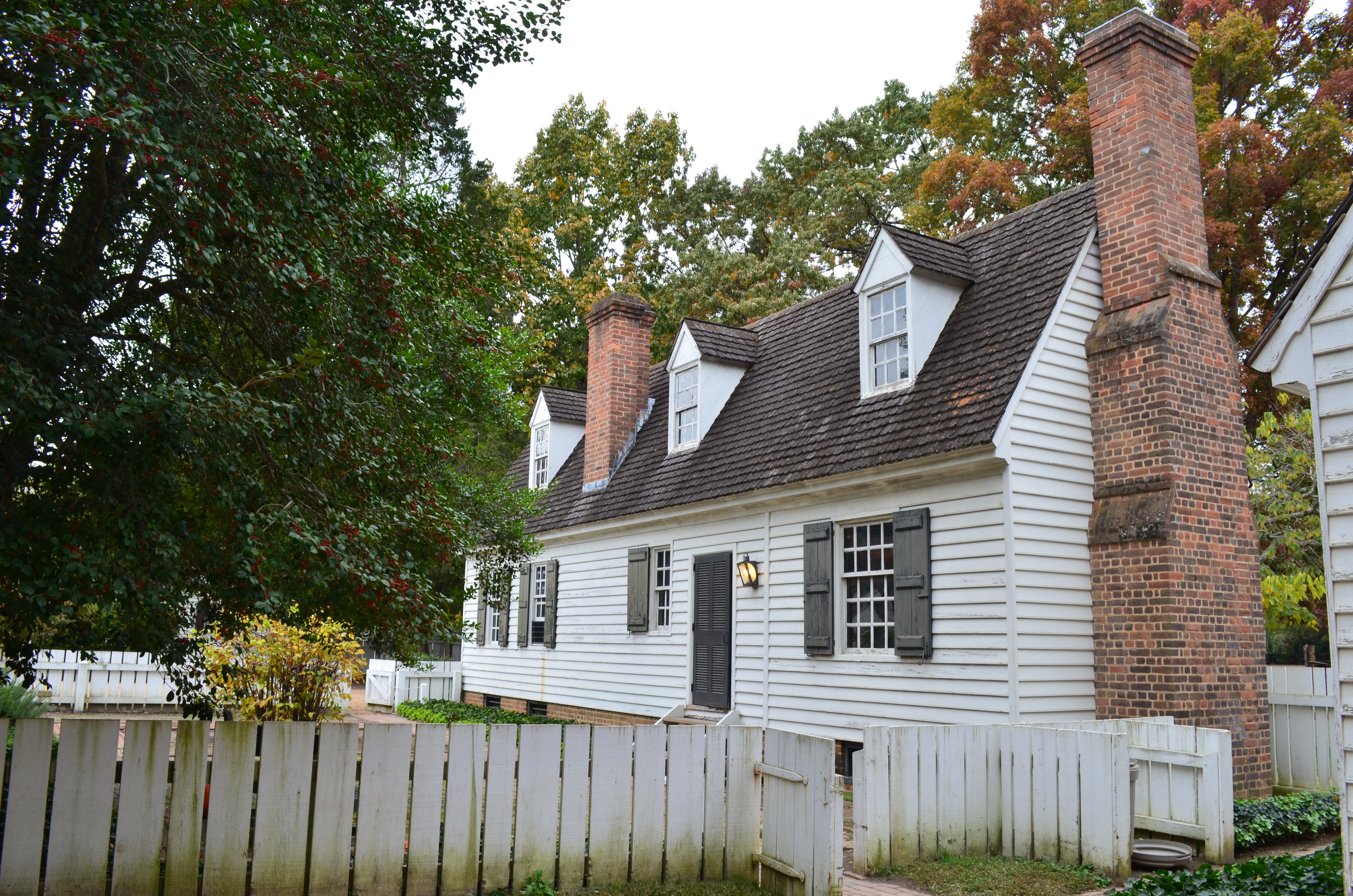