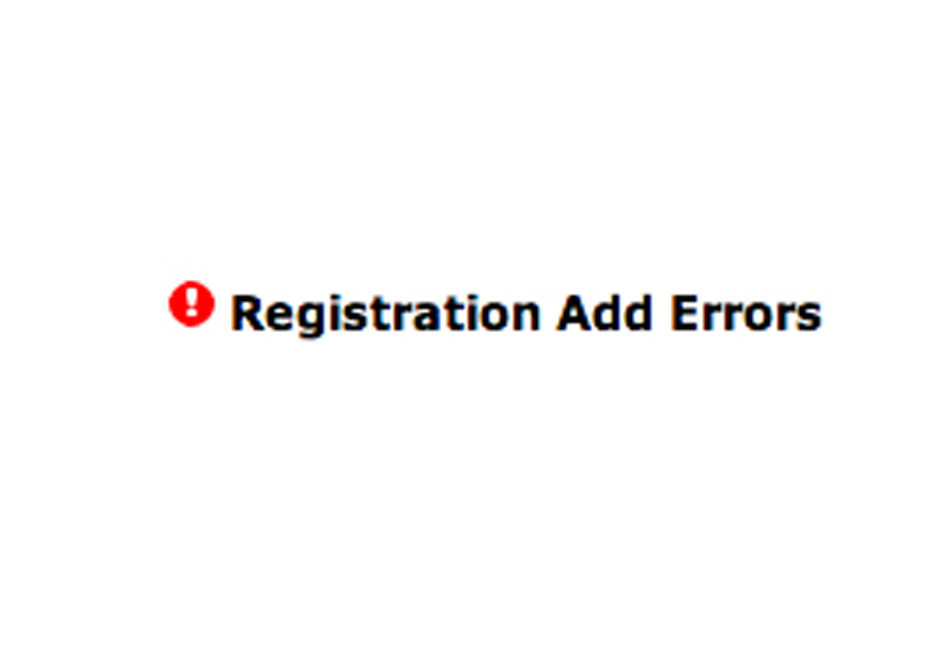 During last week’s class registration, a shortage of seats left many Computer Science majors and minors shut out of classes.

“It’s a pretty simple case of too many students and not enough space in classes,” Computer Science Department Chair Professor Robert Lewis said in an email. “A particular challenge is ensuring that senior and junior CS majors graduate on time.”

According to Lewis, many majors and minors who tried to register for classes necessary to graduate were unable to do so because the classes closed too quickly. Almost all of the computer science classes, upper and lower level, were affected, creating registration difficulties for many students in the department, Lewis said.

Several students in the department attribute the problem to a shortage of professors.

Lewis addressed the root of the problem: in 2010, only 12 computer science majors graduated. This year,  53 majors will graduate. Lewis said department has not been able to hire enough new professors to match the incredible growth in demand for the program.

“The computer science department is a victim of its own success,” Cohen said. “It’s grown massively and now it’s having problems with that.”

Cohen said that the biggest problem with the class shortages is with the introductory classes. Since the upper level courses often require prerequisites, if students are unable to take those courses they will be unable to take classes they need in the future.

“The juniors and seniors seem to be a lot more sheltered from the problem because we’ve taken a lot of those intro courses already, and we have more versatility in what we can take,” Cohen said.

Intended computer science major Victoria Goldsby ’16 also worries that some students in the department are in danger of not graduating on time.

“It’s hard when people have to take a semester off from computer science and they get behind,” Goldsby said.

Goldsby added that she has considered the possibility of transferring to complete a computer science program in four years.

Computer science minor Neal Garrison ’14 said he thinks that the department is working to address the problem.

Right now students are waiting for the department to add seats to full classes and bannerstalking for any newly available seats.

The department released slots available to each social class during registration and  has restricted upper level course registration to majors only. Additionally, there are waitlists for students who still have not gotten into the classes they need.