Home Variety Bake me a cake 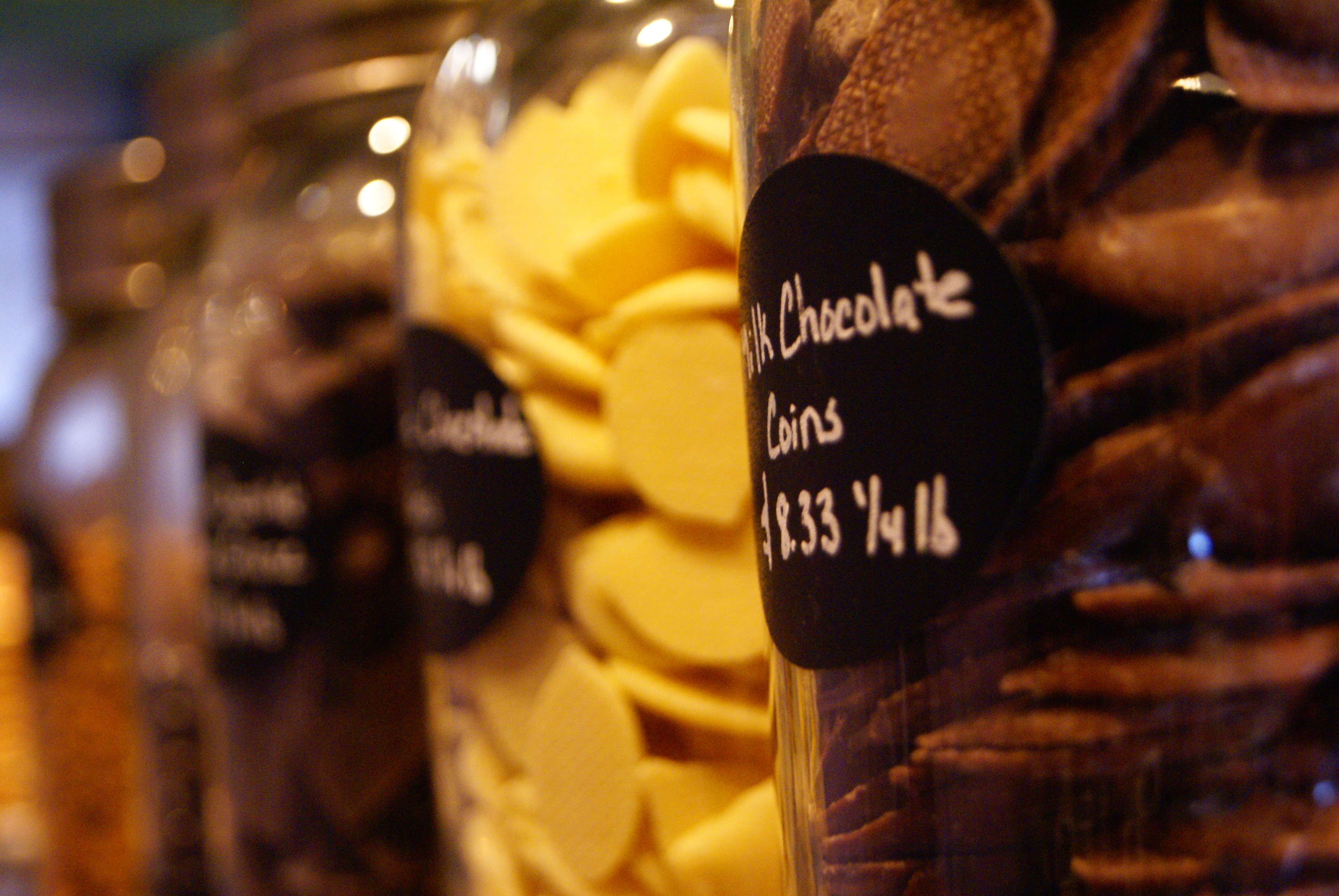