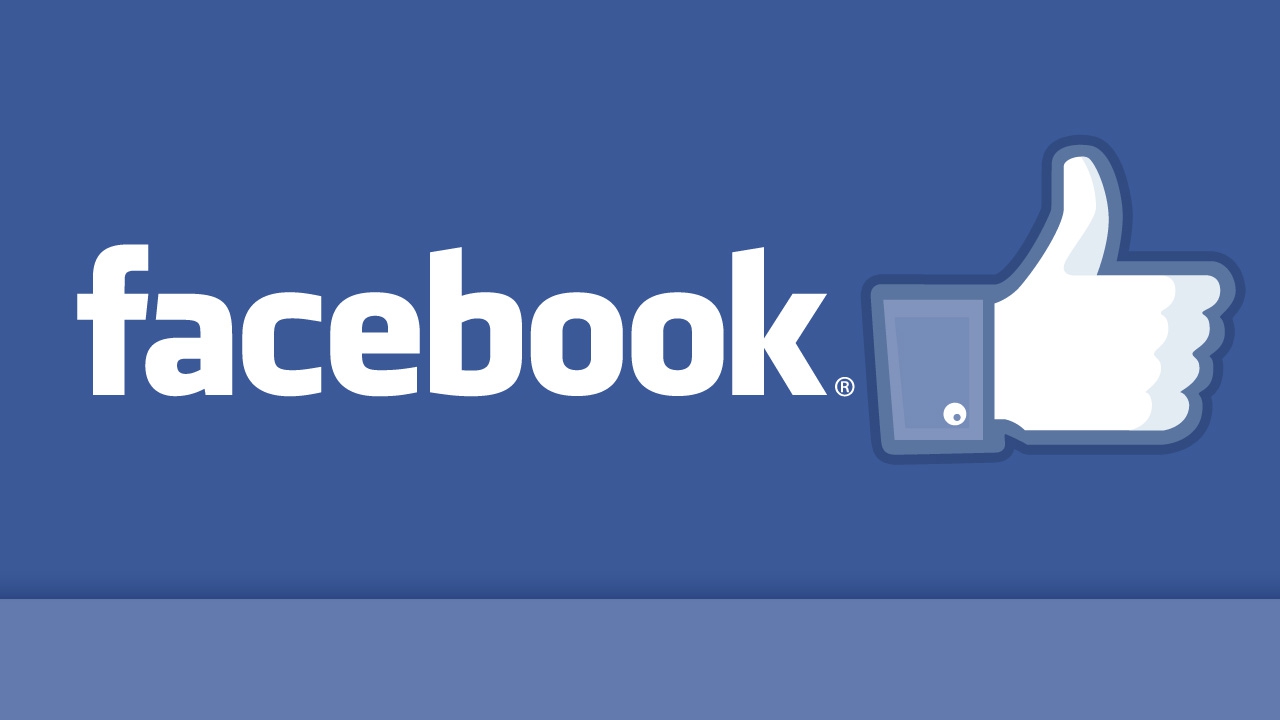 High school students never know who might be watching, but they can be confident that it’s not the College of William and Mary.

A recent New York Times article titled “They Loved Your G.P.A. Then They Saw Your Tweets” described how some colleges and universities around the country may take applicants’ social media activity into account when making acceptance decisions. This includes scanning Facebook, Twitter and other popular sites.

According to the article, out of 381 college admissions officers who participated in a Kaplan Test Prep study this year, 31 percent said they visited an applicant’s personal social media site. This number marks a 5 percent increase from last year’s results, in which 26 percent of admissions officers said they used Facebook and 27 percent used Google in an effort to learn more about prospective students. When Kaplan began the study in 2008, just 10 percent of surveyed admissions officers reported checking applicants’ Facebook profiles.

However, the College’s Admissions Office does not partake in social media research to learn more about its applicants.

“We believe the information we ask for in the application is sufficient enough for us to make the decision that we’re asked to make,” Associate Dean of Admissions Wendy Livingston said.

With over 14,000 applicants to the College each year, Livingston cited the sheer number of applications, combined with time constraints, as another reason that the Admissions Office doesn’t investigate applicants’ social media.

She added that, in general, the Admissions Office does not do any additional research unless an applicant specifically asks them to.

The 2013 Kaplan study also found that some high school students make a concerted effort to alter their online images during the college application process. A survey of 422 students showed that 22 percent had changed their searchable names on social media profiles, 26 percent had untagged themselves from photos and 12 percent had deleted their online profiles entirely while applying to colleges and universities.

Danielle Scully ’17 changed her Facebook name while applying to colleges last year, but said she did so because her friends were changing their names, not necessarily to make it more difficult for schools to find her. However, she said she views college admissions offices’ looking at applicants’ Facebook profiles as an invasion of privacy.

“I think that colleges shouldn’t look on Facebook, but most people tailor their Facebooks so carefully that you can’t really get a good idea of someone anyway,” Scully said.

Although she did not have anything on Facebook that she wanted to hide, Haley Outlaw ’17 said she increased her privacy settings during the college search, making it so only “friends of friends” could request to be her friend on the site.

“Facebook is a private social media site,” Outlaw said. “It should be a person’s choice to show that or not to show that to colleges.”

While Livingston does not foresee the College turning to researching applicants’ social media sites, she encourages high school students not to post anything online that they would not want someone else to see.

She added that the Admissions Office prefers to use social media for recruitment efforts and simply to maintain a presence on platforms which high school students may be more likely to check. For example, last year, Dean of Admissions Henry Broaddus replied to newly admitted students who tweeted about their acceptance to the College. At the same time, Livingston said the Admissions Office does not aim to invade students’ personal spaces online.

Above all, Livingston said she hopes colleges that do look through applicants’ online profiles are transparent about their actions.

“There is absolutely no harm in any Admissions Office you’re visiting or in any college you’re thinking about to call and say, ‘Do you all have any connection with social media in terms of your application?’” Livingston said. “I would certainly hope all of us would be upfront when being asked that question.”