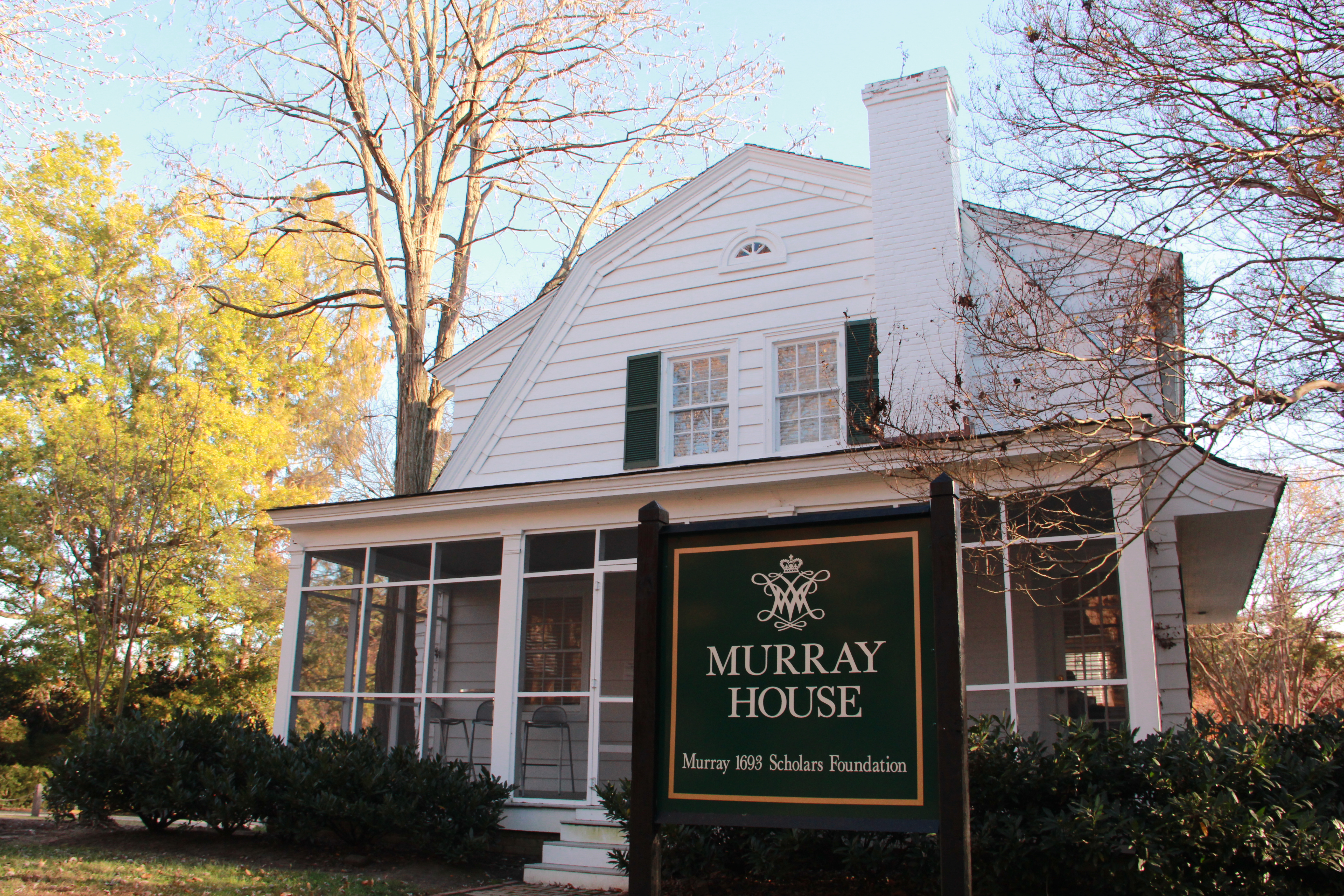 Some students walk by the new Murray House daily and do not realize the Jamestown Road home is the headquarters of the most competitive merit-based scholarship program at the College — the 1693 Scholars Program.

Located in 101 Chandler Ct. near the Admissions Office on Jamestown Road, the Murray House held its ribbon cutting ceremony Sept. 29.

Jim Murray J.D. ’74 served as the rector of the board of visitors at the College and established the Murray 1693 Foundation in 2003. The Murray’s owned the house before they decided to donate it to the College.

The College aims to use the Murray House to facilitate the 1693 Scholars Program.

“The purpose of this scholar program is to attract the best students in the nation, based strictly on criteria of merit, leadership and creativity,” professor Daniel Cristol, director of the program, said.

Although it currently contains 20 scholars, the program is expanding. Cristol hopes that having a headquarters for the scholars in the Murray House can help build cohesiveness for the group.

“[I] didn’t expect to have [the Murray House] at all as a senior,” 1693 scholar Dylan Kolhoff ’14 said. “The house has gone beyond expectation, especially with advisors in the house as constant supporters, which make it feel like a family.”

The house, decorated with artwork made by 1693 scholars, remains a non-residential building, serving primarily as a place for scholars to meet, study and socialize. The scholars meet for lunch at the house once a week, but the house remains open for scholars and their study groups with non-scholar students.

“The scholars will have the most impact on campus if they live with other students,” Cristol said.

Graduates from the program are currently pursuing Ph.D. and master’s degrees in professional fields of law, medicine and music.

“I hope this program removes the hurdles on [the 1693 Scholars’] ways towards getting the most out of college, and let them jump easily over any of the additional hurdles when they go out into the world,” Cristol said.