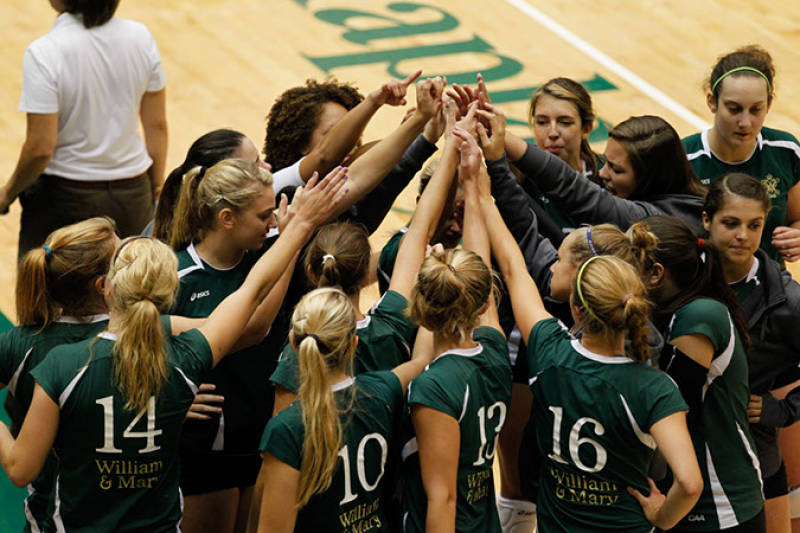 The final eight games were a microcosm of the season. Four consecutive wins, which threw William and Mary into contention for the conference tournament, preceded four consecutive losses.

The Tribe struggled on the road and at neutral sites, posting 2-10 and 2-6 records, respectively. At home, however, the College made a winning record at 7-5. As a team, the Tribe tallied a .161 attack percentage alongside a .922 serve percentage.

Falling short of the conference title, the College will look to play at a more consistent level next season.