Home Variety Behind Closed Doors You can talk to me, you can set your secrets free, baby 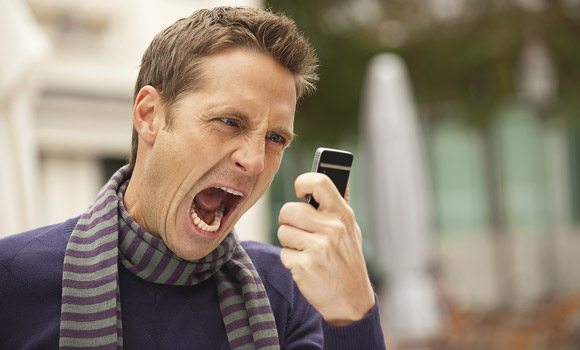 A couple weeks ago, I had the plague.

For eight days, I was a sniffling, coughing and sneezing mess — practically exuding displeasure. Halfway through my illness, my mother — bless that woman — drove up to Williamsburg to take me to dinner. She treated me to Olive Garden’s bread sticks and soup to soothe my soul and throat, respectively. Afterward, she helped me carry supplies into my room, and, of course, she couldn’t leave until she’d made an attempt to clean my room, as mothers are wont to do.

In hindsight, it wasn’t the best recovery and instead only worsened my accidental confession.

I floundered my way through a response, and, just like that, the conversation moved to safer waters regarding the College’s lesbian population. (Nonexistent, I informed her. They’re like unicorns.)

Communication is key to relationships, whether they’re familial, platonic or sexual in nature. In an uncomfortable three minutes, I both embarrassed myself and educated my mother by over-sharing. I expanded her horizons a little bit and informed her that penetration is not an act monopolized by heterosexual couples.

But, more importantly, communication is vital to good sex. If you don’t tell your partner what you want, how are they going to know? Guessing and testing? This isn’t math class. Experimenting and learning a partner’s body can be an exalting experience, but it won’t always be the most liberating experience for you, especially if they mistake unhappy grunts for pleased moans. If you want it slow and soft, tell them. Conversely, if you want rougher sex, tell them. If you don’t want sex at all, tell them. Do you see a pattern here?

Let’s get something straight: No sex is abnormal. Sex is natural and awesome and more than slightly entertaining, even if it is also really bizarre when you consider all the bodily fluids and the concept of penetration. Yet we, as a species, can accept sex’s inherent, gross faults to revel in it — so why can’t we accept the other, atypical things our partners and peers come up with?

I charge all of you to keep an open mind and a tactfully loose tongue. Suggest something new to your partner and see where it takes you. Just hide all the evidence once you’re done with your sexual adventures, for the sake of your roommate and mother.

Kalyn H. is a Behind Closed Doors columnist who now realizes the importance of clean-up time.