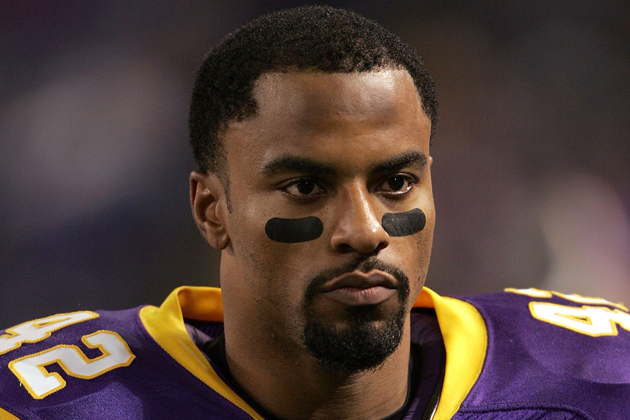 The LAPD is investigating the former Tribe defensive back in relation to two possible sexual assaults that occurred in October and early January, both in west Los Angeles. The New Orleans Police Department also recently released a statement saying they are investigating another claim of sexual assault against Sharper, filed Sept. 24.

“As far as I’m aware, he was never in any trouble — he wasn’t the kind of person we thought … about  for causing any trouble,” Clawson said. “He was a great player and a good citizen while he was on campus.”

After graduation, Sharper played 14 seasons in the NFL with Green Bay, Minnesota and New Orleans. While playing in the NFL, Sharper played in two Super Bowls. He was also chosen All-Pro six times and selected for the Pro-Bowl five times. He retired after the 2010 season.

Since his retirement from playing football, Sharper has been working as a commentator for the NFL network.

Until his Feb. 14 court date, Sharper is suspended from the NFL network without pay.