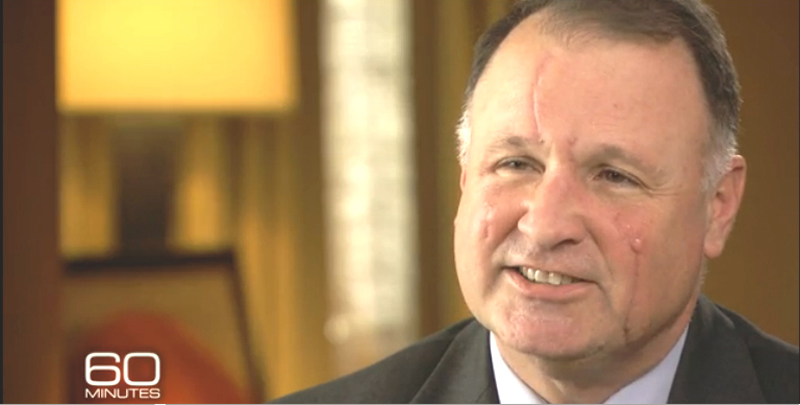 State Sen. Creigh Deeds, D-Bath, is speaking out about the need to address mental health statewide following the death of his son Austin “Gus” Deeds Nov. 19.

Two months ago, Gus, a former College of William and Mary student, stabbed the senator in the chest and head before taking his own life. Gus, who struggled with bipolar disorder, was placed under six-hour emergency custody order the day before the attack but was later released from the Bath County Hospital, as there were no psychiatric beds available and he was not deemed suicidal at the time.

Deeds, who recently appeared on “60 Minutes” and remarked that many who struggle with mental health issues “struggle in silence,” said he believes that the system failed his son.

In light of these events, Deeds has introduced legislation to the new General Assembly session, pushing to change mental health services in Virginia. The legislation would increase the period a patient could be placed under emergency medical orders from six to 24 hours, granting doctors ample time to evaluate patients.

If passed, the bill would also create a statewide registry for available psychiatric beds as well as require that the Department of Behavioral Health and Developmental Services review workers responsible for evaluating the state of mental health patients.

There is a nation-wide shortage of both psychiatrists and space in hospitals. Adding to the problem, insurances companies often refuse to pay for mental health coverage if the patient is not an eminent threat to himself or to others, ignoring the extended periods of time in which patients often need to be cared for.

Deeds said this incident is a much-needed opportunity to address mental health statewide.

“We’ll use Gus, I hope, to address mental health and make sure that other people don’t have to suffer through this,” Deeds said. “If he was hospitalized that night, they could’ve gotten him, medicated him. … I could have gotten him in some kind of long-term care.”

For Deeds, the manner in which mental health is viewed and treated both in Virginia and nationwide must be changed.

He said he hopes the legislation introduced, which has already been approved by Senate subcommittees, will address this inequity in mental health.