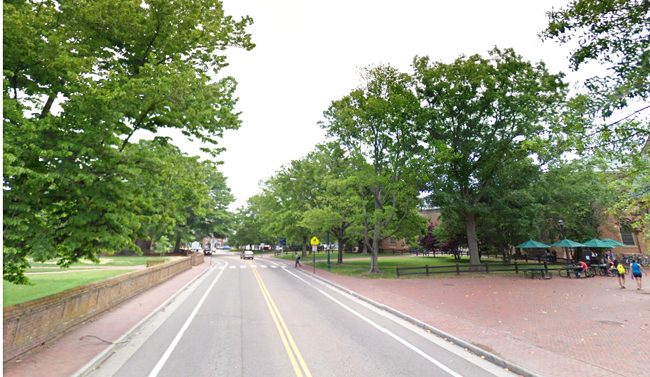 A College of William and Mary student was charged with a felony for assaulting a police officer Monday, Jan. 27. The Williamsburg-Yorktown Daily reported that the student allegedly scratched the officer attempting to take her into custody for public intoxication and underage possession of alcohol.

Williamsburg Police Department’s Major Greg Riley told Williamsburg-Yorktown Daily that the officer saw a man and woman walking on Jamestown Road at about 1 a.m. The officer went to investigate and determined the woman was intoxicated. While attempting to take her into custody, she allegedly attempted to get away and scratched the officer in the process. The officer was not harmed during the incident. The man walking with the female student left without any charges.