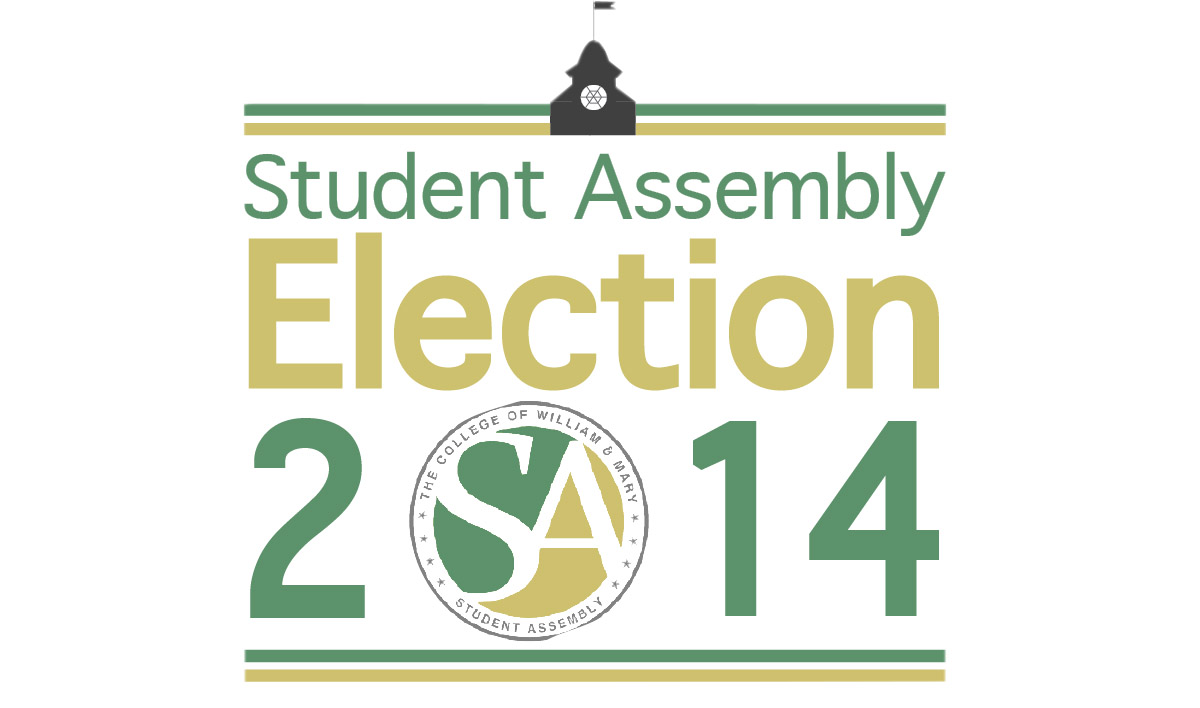 If you voted in the Student Assembly elections Thursday, ask yourself: Why? No, I’m not writing to preach the virtues of not voting — with just 30 to 40 percent of the student body casting their votes, your vote most certainly matters.

I’m asking you, instead, to reflect on your vote in earnest and consider why you chose the ticket you did. Chances are high that you didn’t vote based on the policies of the candidates, what agenda they will push once they assume leadership, or even a vision they promised to fulfill during their year in office. Instead, you likely voted for the candidates who you knew, who were endorsed by people you knew, or who had the strongest social media presence. These elections were a social media showcase and a popularity contest padded with buzzwords and buzzfeeds.

Don’t get me wrong. I am not saying that the candidates’ platforms lacked substance. All three would have been competent leaders in the Student Assembly, and Wednesday’s debate proved that. Over the course of one week, however, the election became a contest of who could churn out the most profile picture endorsements, Facebook likes and video testimonies — all of which decorated the candidates in platitudes, illuminating nothing of the candidates’ ability to run the SA.

Actual policies became secondary. At the week’s end, I was still not clear on any of the candidates’ policies, let alone whom I would be voting for.

While social media is an invaluable tool for reaching out to as many students on campus as possible, it quickly became the be-all, end-all of the campaigns; it was the grounds on which this election was fought and won. Instead of promoting real campaign issues, candidates spread impressive photos, videos and fluffy buzzwords across various social media platforms, which somehow indicated involvement and concern across campus. We were fed easy and attractive messages, not meaningful information.

Consider this: How many concrete ideas and initiatives did you know your candidate of choice was pursuing when you voted for her? While each candidate put forth serious proposals, the substance was lost in a sea of empty, meaningless phrases.

Perhaps this is a negative reflection on us, the voters, for not asking the right questions. Just how will “collaboration, innovation and empowerment” be supported? Given the SA’s budget restraints, how can a functioning business incubator be created? What, besides encouraging vague language, does fighting for change imply?

So many campaign promises were backed by almost no evidence, propped up only by legions of yes-men insisting its possibility, that students were unquestioningly convinced that with the SA’s finite budget, these candidates could achieve the impossible.

All too ready to endorse whoever was in our Greek family or a fellow SA senator, we forgot to consider the candidates on their own merit. The presidential debate was the best opportunity for students to test all three candidates on the issues, yet the turnout for it was largely made up of each ticket’s core group of supporters — the people who had already decided their vote.

If you chose to vote for the candidate who you knew or who ran the best social media platform, that’s fine by me. All things considered, your SA leaders will likely not have a huge impact on your next year at the College of William and Mary. Yet at a school that so prides itself in its public servants and commitment to public service, it was both humorous and unsettling to see campaigns run almost entirely on endorsements, buzzword-heavy slogans and photo-ops.

Whether we were naive as voters to so readily accept the watered down campaigns, or the campaigns were wrong in constantly forcing superficiality upon us, I certainly hope that the future of governance, both here at the College and in the towns, cities, states and countries that these candidates may go on to lead, is not determined by who had the best campaign photos, videos and endorsements. That’s nothing more than high school politics and democracy made easy.