Home Opinions Columns During a time of war, we should focus on our troops, not... 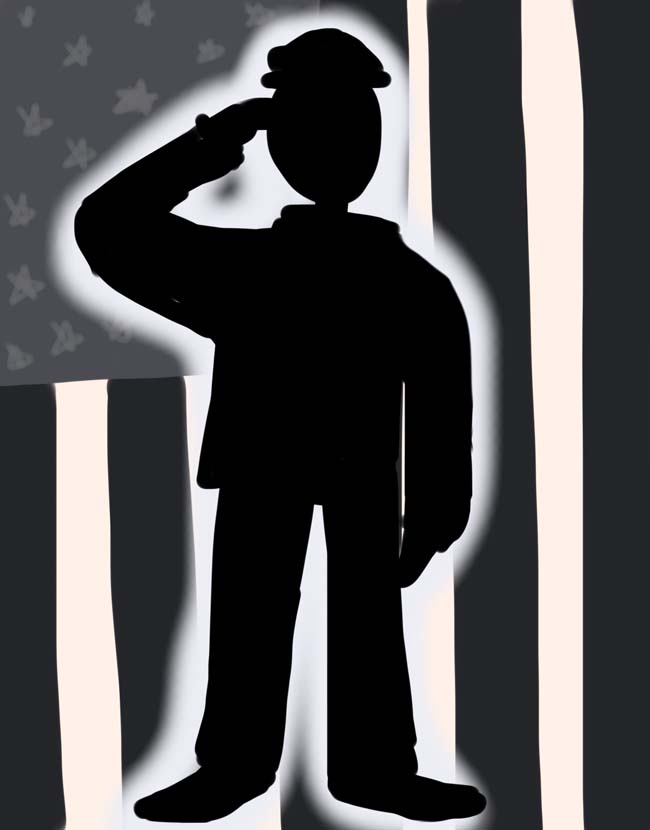 My buddy is deployed in Afghanistan. He wasn’t thrilled to go and I wasn’t happy to see him leave, but I knew it was unavoidable.

We kept in touch as best we could. Before long I decided to get together some money and send a care package. It’s probably somewhere over the Atlantic or being searched at a checkpoint somewhere in the Middle East.

Before I shipped the package there was one item I had to include. Back up a few weeks and I’m standing in an aisle in Wal-Mart looking at pillows. It has been said Afghanistan doesn’t have the most ideal berthing.

Looking through different memory foam options, I settled on the cheapest one. From the end of an aisle came a saleswoman’s voice: “Oh, if you’re going to go with the memory foam, go with this one. It keeps your neck cool.”

She reached over and had us feel the pillow. To give her credit, that pillow was incredible. I thanked her and was ready to leave. Taking a second look, she asked what I (a bewildered college kid) was doing buying a pillow.

“Fair question,” I said. “I have a buddy in Afghanistan. Just trying to help him out.” By her expression you might have guessed she saw a ghost. Absolute shock. She rips a $20 bill out and forces it on me.

It turns out that she has two daughters, each looking to join the military. Her father served as well, and his father before him. She would sleep better knowing she helped make one service member more comfortable.

Back up even further, to September 2001. Following the events of Sept. 11 up until about a year and a half later, there was no limit to troop support. Magnets were on every car and politicians made a living off of pro-service member legislation.

Something happened after that honeymoon period. War became political and the troops a forgotten, dehumanized headline. Focus turned to Washington, D.C. and away from the Middle East. In that transition, the service members were forgotten.

That hasn’t changed in the last 12 years. Death tolls merit a whisper at the beginning of a broadcast; IEDs and roadside ambushes are nothing more than evidence to oust this Representative and that senator.

At the same time, I found a mother of two who worried only that she hadn’t given me enough. Here was a woman who cared about the comfort and well-being of a single service member and not political bantering.

Here was someone we should all emulate. Troops are more than numbers and statistics, and servicemen and -women are more than casualties. We should all do more to support the men and women sacrificing on our behalf, be it a pillow or $20 bill.