Continuing the long lead up to the 2014 season, William and Mary participated in the Colonial Athletic Association’s Football Media Day July 23. The Tribe joined eleven conference rivals for an extended meeting with the press at M&T Bank Stadium in Baltimore, Md.

Head coach Jimmye Laycock, senior wide receiver Tre McBride and senior defensive end Mike Reilly represented the College. Coming off of a 7-5 season that included a 4-4 record in the CAA, the trio discussed the team’s status going into the season and expectations for the rapidly approaching campaign.

There was apparent enthusiasm among the Tribe’s representatives, particularly regarding the playmakers on both sides of the ball and the new additions to the coaching staff. The trio also discussed concerns such as the uncertainty at quarterback and the intimidating CAA schedule.

Media Day also gave the Tribe’s CAA opponents an opportunity to discuss the upcoming season. Each of the College’s eight opponent’s on this year’s conference schedule had something to say about the Tribe.

Between its wide open quarterback competition and a full slate of tenacious CAA opponents on the docket, the Tribe will have plenty to prepare for when it begins training camp in August. The College opens its season August 30, when it takes on Virginia Tech in Blacksburg, VA. 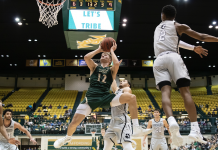 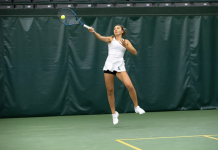 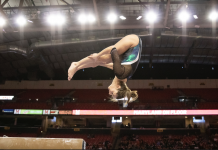 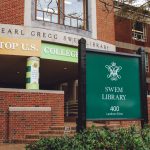 Christian Borio - March 8, 2021
0
Two years ago, I wrote an opinions piece titled “Repainted wall at Caf: gross affront to senses,” where I described my distaste for the objectively disgusting... 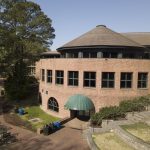 Abby Paras - March 8, 2021
0
Students at the College of William and Mary have encountered diversions and fencing at the Sadler Center recently as preliminary construction on the new... 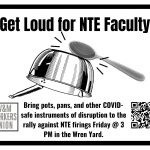 Lulu Dawes - March 8, 2021
0
Friday, Feb. 26, the College of William and Mary Workers Union held a rally in the Sir Christopher Wren Building courtyard to protest the... 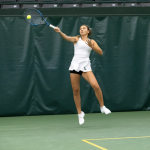 Lexie Hiestand - March 7, 2021
0
William and Mary only dropped one match overall during its afternoon doubleheader on Sunday, Mar. 7. The home stand began at 11 a.m., where...