Deborah Cheesebro will become the College of William and Mary’s first ever female police chief Sept. 15. She previously served as senior director of police at the University of North Carolina School of the Arts, according to a press release from University Relations. Previous chief Don Challis resigned from the position in March. Cheesebro will succeed acting chief Captain Ed Schardein.

Check back with The Flat Hat for more on the College’s new police chief. 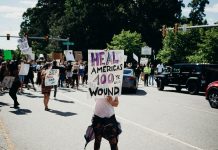 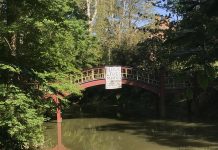