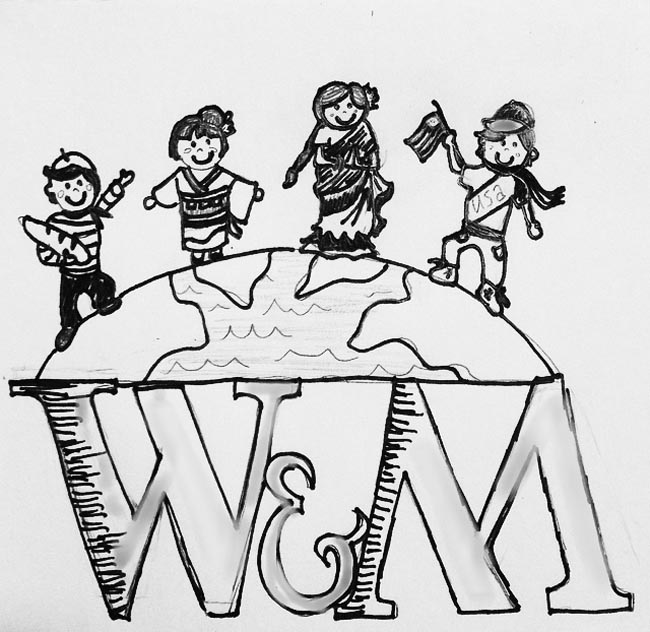 One often remembers the events of years through national disruption and tragedy. When asked, students often respond with memories of Hurricane Katrina, the Virginia Tech Shooting, or in some cases the financial crisis of 2007. However, the Sept. 11 terrorist attacks offer the most poignant, evocative example of a moment that typifies our generation’s perspective of the world and our place in it. With “Proud to be an American” playing on repeat, our generation tentatively took its first step into adolescence, the world slightly darker than first anticipated.

Now, here is a quick aside about the universal concept of guilt. My grandmother is German, very German. Like bratwurst and lederhosen German. She bears her scars for it: During the American invasion of Germany during World War II, the boarding school she lived in to avoid the fighting was bombed, killing eight of her classmates and leaving her blind in her left eye. The only feeling she has towards the Germany of that era is guilt, no idealistic notion of a bucolic homeland, just the concept of a national hatred that destroyed her home. It has been 60 years and the pain still resonates within our family. Like my father before me, I was raised with the sins of our forefathers, who allowed hatred to obscure their dream of the future. The guilt remains.

No word carries more weight within the media than “Nazi,” insulting everyone from politicians to pundits. The only contender is “terrorist.” Both words have become synonymous with evil, injuring the reputation of anyone unfortunate enough to be labeled as such. However, this vilification extends beyond those directly responsible, trickling into the conscious psyche and leaving those ethnically related to bear the brunt of the pain.

No case resonates more clearly than the plight of Muslim Americans in the post 9/11 era. The media coverage and declaration of a war on terror have created a hazy atmosphere of mistrust and ignorance in which, to students, Jihadist and Muslim are synonymous. This cloud penetrates in subtle ways — not in distinct moments of racism, but in presuming that innocent Muslims are guilty for the actions of a few violent men. In one of my classes, a Muslim student explained that he was beaten on 9/11 for the actions of jihadists. Reflecting later, he was happy to alleviate even a small amount of pain for the victims of this terrorist attack.

Progress never ends, and our generation is the most progressive and open-minded in human history. This journey does not end with laws passed to guarantee equality, but instead is reflected by our daily actions. Acceptance of cultural difference, forgiveness and education guarantee a world where hated slowly erodes into understanding. The College of William and Mary community possesses an opportunity to lead a future of tolerance and acceptance. An atmosphere of hatred could leave us blind, much like my grandmother.