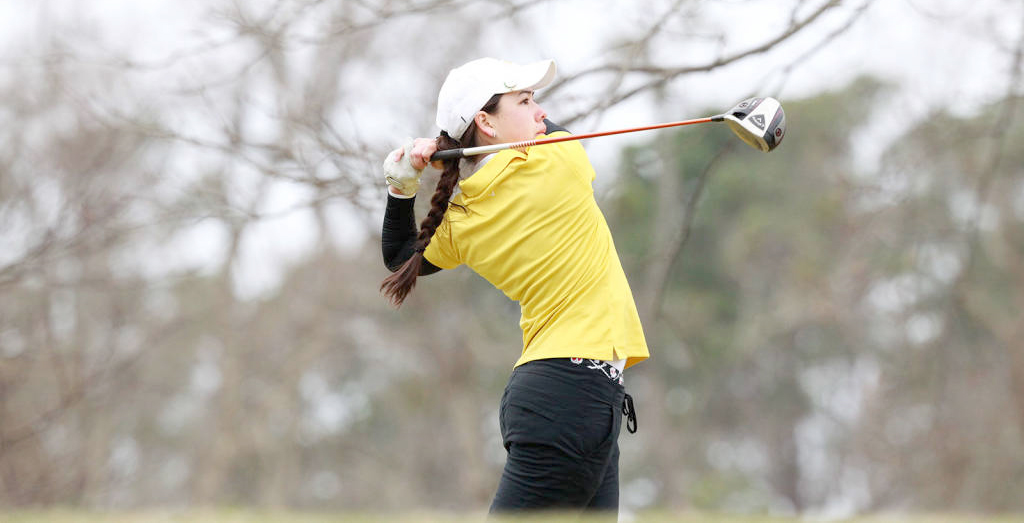 William and Mary traveled across the country to compete in the Wyoming Cowgirl Desert Intercollegiate last weekend, finishing 12th out of 16 teams.

The Classics Club, the site of the two-day tournament, is located 120 miles east of Los Angeles in Palm City, Ca. and is not even close to the state of Wyoming. The University of Wyoming hosted the event, which included San Jose, UC Riverside, Southern Utah, and several other western colleges. The College of Charlestown, the 2013 Colonial Athletic Association champion, was also present at the competition.

The Tribe sent its current top five players — junior Tina Chang, freshman Katie Edelblut, sophomore Mia Zanghetti, senior Kelly Okun, and junior Alessandra Liu — to compete for the College. Okun and Liu have been the leaders on the squad, as Okun has registered a 0.736 winning percentage along with a 78 strokes per round average, while Liu has earned a 0.912 winning percentage by virtue of a 74.8 strokes per round.

Liu had a nearly flawless performance at the California resort, finishing 10th overall among 92 golfers with a 13-plus mark above the par of 72. However, Liu was only five strokes above second place, as the competitive margin was razor thin. Edelblut, making her first appearance in the Tribe scoring lineup, finished 53rd, marking a promising start to her career.  Zanghetti ended 56th, while Chang and Okun finished 60th and 74th respectively.

The Tribe was by no means a distant 12th, as the College finished a mere ten strokes out of the top five in the competition.

Up next for the Tribe is a three-day tournament back on the east coast, the Nittany Lion Invitational hosted by Penn State Oct. 3. The tournament will feature one round per day. Despite the quick turnaround, the College will be looking to give a strong performance in the tournament, which will feature many Ivy League schools.