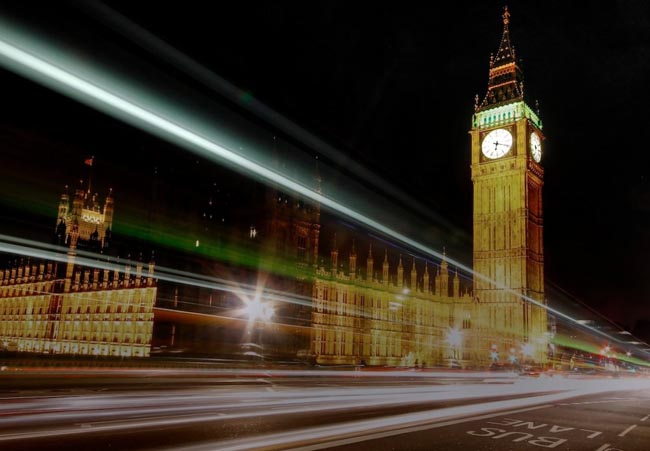 Anyone coming from a major city — especially a major city overseas — can understand that a move to Williamsburg seems a little underwhelming. In addition to the fact that colonial-era America gives me the creeps, Williamsburg was not the place I envisioned myself ending up for college.

Unpopular opinion time: The College of William and Mary wasn’t my first choice. It wasn’t even my second or third! I spent the last three years of high school with kids who now attend all the brand-name schools: one at Harvard, three at Columbia, two at UChicago, two at UPenn, two at Cambridge, four at Oxford.

When I was applying for college, people had never even heard of U.Va., let alone the College. When I explained, there was always the focus on the fact that it was a public school — and the inevitable question: Why does your Mom care if you apply in-state? Shouldn’t she pay for wherever will make you the happiest? The perks to this was that I spent the last three years of high school in London, free-riding on clubbing, Beyoncé & wine nights, and dinner get-togethers that put my mom’s to shame.

As a result of these experiences, Williamsburg was as much of a culture shock to me as Kathmandu or Ouagadougou.

I can call myself blessed because, up until the start of this year, I had never tasted “lite” beer. One thing all of America has in common — whether in the city or the suburbs — is the drinking age of 21. Although Europe’s drinking age (for the most part) is 16 or 18, alcohol is surprisingly easy to obtain at much younger ages. For this reason, my preferred taste in alcohol is limited to gin and tonics, wine and porn-star martinis.

Now don’t get me wrong, I suck it up, go to frat parties, and drink what’s available. There’s a certain Project X charm about them that I’m glad I get to experience at the College, especially since its reputation as a relatively non-partying school had me briefly worried. One thing that must be said, though: Alcohol does not have to be merely a vehicle to drunkenness — given the opportunity, you can actually enjoy it as well.

Cheap beer and flavoured liquor aside, there’s something more real about the College than international schools I’ve attended for half of my life. When your parents work for an embassy and you are posted overseas, your house and your school are paid for in full. This can often lead to a so-called straddling of socioeconomic strata; one that can be at best uncomfortable and at worst downright unpleasant.

It’s hard to find things in common with kids who have had their parents’ credit cards since middle school, who drive cars that could pay for the inflating cost of your college tuition five times over, and who ask you why you wear the same jacket every day (don’t you ever buy a new one?).

Coming back from a school where Jansport backpacks were taboo, the normal amount to spend on a friend’s birthday gift was upwards of $50 and parties took place in the basements of rented-out clubs, the College is a refreshing poster-child for diversity, acceptance and unpretentiousness.

The Londoner in me misses buses that come on time, good wine and the conglomerate of chaos that came to resemble city life; the college student in me is glad to be back from the fiscal 0.1 percent of the world’s population, around people who give this school its reputation for being grounded, genuine and tolerant.

There are perks to living overseas and experiencing a place like London from the viewpoint of the ultra-wealthy. However, I’ve ingested such an excess of champagne in the past three years that I couldn’t drink any at my father’s wedding because it made me feel ill — if that’s not a real-life metaphor, I don’t know what is. All in all, I could not have ended up in a better place, Keystone Lite aside.