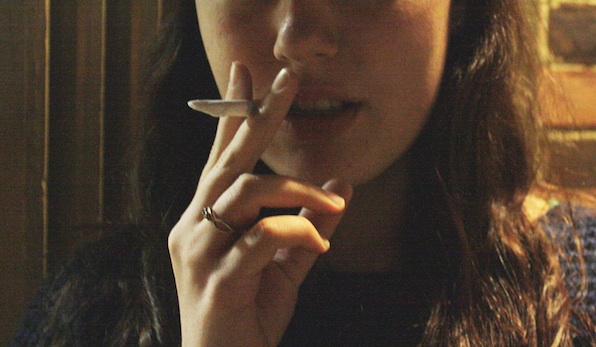 In light of election season, the Virginia chapter of the National Organization for the Reform of Marijuana Laws hosted a conference this weekend in Williamsburg.

The two-day conference, held at the Fort Magruder Conference Center and Hotel, aimed to educate and connect individuals who feel that laws regarding cannabis should be changed.

Cannabis laws in the Commonwealth of Virginia include bans on possession, selling, growing and paraphernalia. The primary aims of the organization are to make the state’s recent laws regarding legal medical marijuana a reality in practice and to promote the decriminalization of the drug.

According to Duane Ludwig, the VA NORML Communications Director, there are many reasons that cannabis laws should be promptly reformed.

“[From a medical standpoint], it is very effective for a huge range of conditions,” he said.

Ludwig also explained how VA NORML works closely with organizations like the NAACP.

“Over 20,000 [individuals] a year in Virginia are charged with possession… and it’s even more troubling when you look at the rates of who gets charged,” Ludwig said. “It’s disproportionately minorities who end up being convicted … and everyone uses it at almost the same rate. A lot of people involved in the cause feel that that’s a main issue.”

Ludwig also said these changes could be relevant to students at the College.

“College kids are the most exploratory, experimental age … but still old enough to be charged as an adult and get this on their record,” he said. “It’s unfortunate when someone’s educational career gets side-tracked by something like that.”

Jeremy Grandstaff, interim president and conference facilitator, said he strives to include students in the advocacy and education goals highlighted at the conference.

He also emphasized that students can be proactive about getting involved in pushing for reform.

“College kids are the most exploratory, experimental age … but still old enough to be charged as an adult and get this on their record. It’s unfortunate when someone’s educational career gets side-tracked by something like that,” Grandstaff said.

Grandstaff said Senator Adam Ebbin, D-VA, is expected to introduce a bill relevant to college-age students, which limits a first-time marijuana offense to a fine.

“Since these would be reduced to a fine, it wouldn’t put students in a position where they’re in danger of losing educational or employment opportunities,” Grandstaff said.

Emily Fernandez ’18 said she supports the reformation of cannabis laws in Virginia because she believes the state can benefit economically.

“If we legalized pot and put a high sales tax on it, we could generate a lot of revenue for the state,” she said. “Plus, high costs could deter people from choosing to do it.”

Ludwig said the nature of the state is something to take into account.

“We’re fully aware that as a conservative state, we’re not going to go full out like Colorado and legalize it within the next year,” he said. “We’re okay with that. Baby steps are the way to do it.”